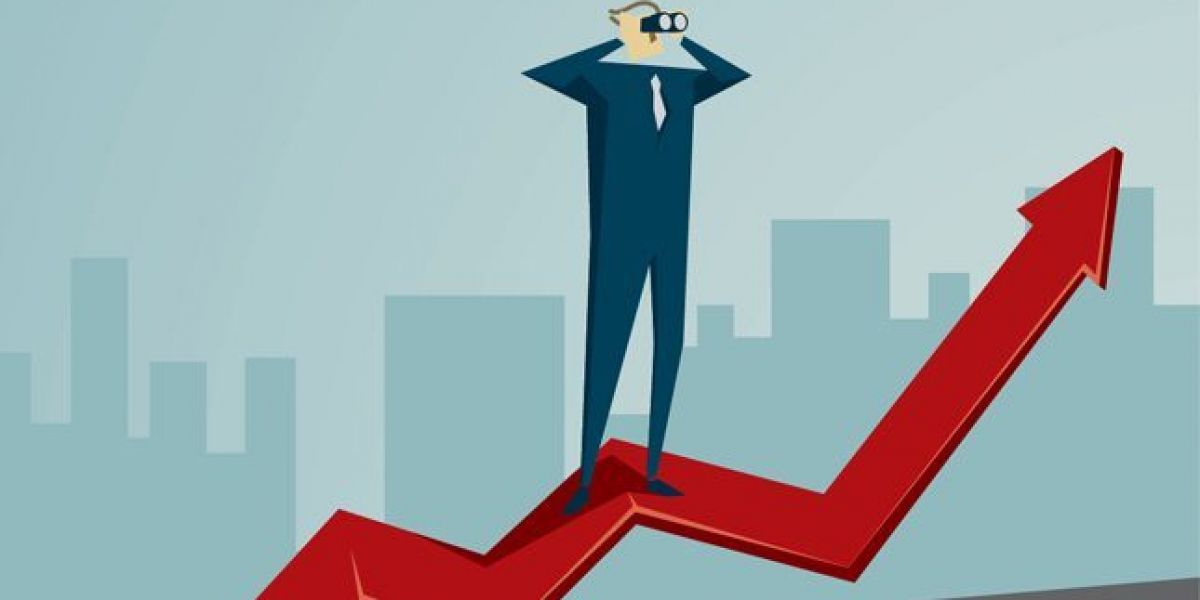 The Aero/Auto Symposium and 2020 Industry Forecast will take place on the first day of the conference, Tuesday, Oct. 29th, beginning at Noon. The event will include the Aerospace Luncheon with two keynote speakers. After the luncheon, a gourmet dessert and coffee bar will be provided, and individual economic forecasts for the tire, automobile and aerospace industries will follow a keynote by SC Secretary of Commerce, Bobby Hitt. The cost is $95 to attend the afternoon session. Corporate tables of eight are also available.

With an annual economic impact of $19 billion, the aerospace sector has evolved into a major pillar of the state’s economy. The SC aerospace cluster now includes 400+ firms and 22,000+ employees and 5,200 new jobs have been announced since 2011. See what all the fuss is about.

2020 Industry Economic Forecasts: What Does the Future Hold? 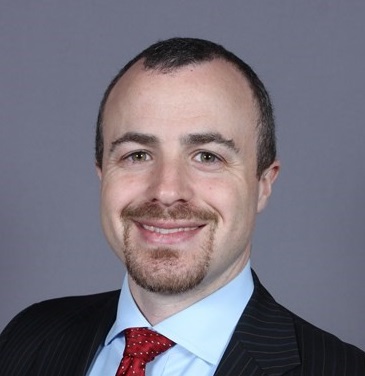