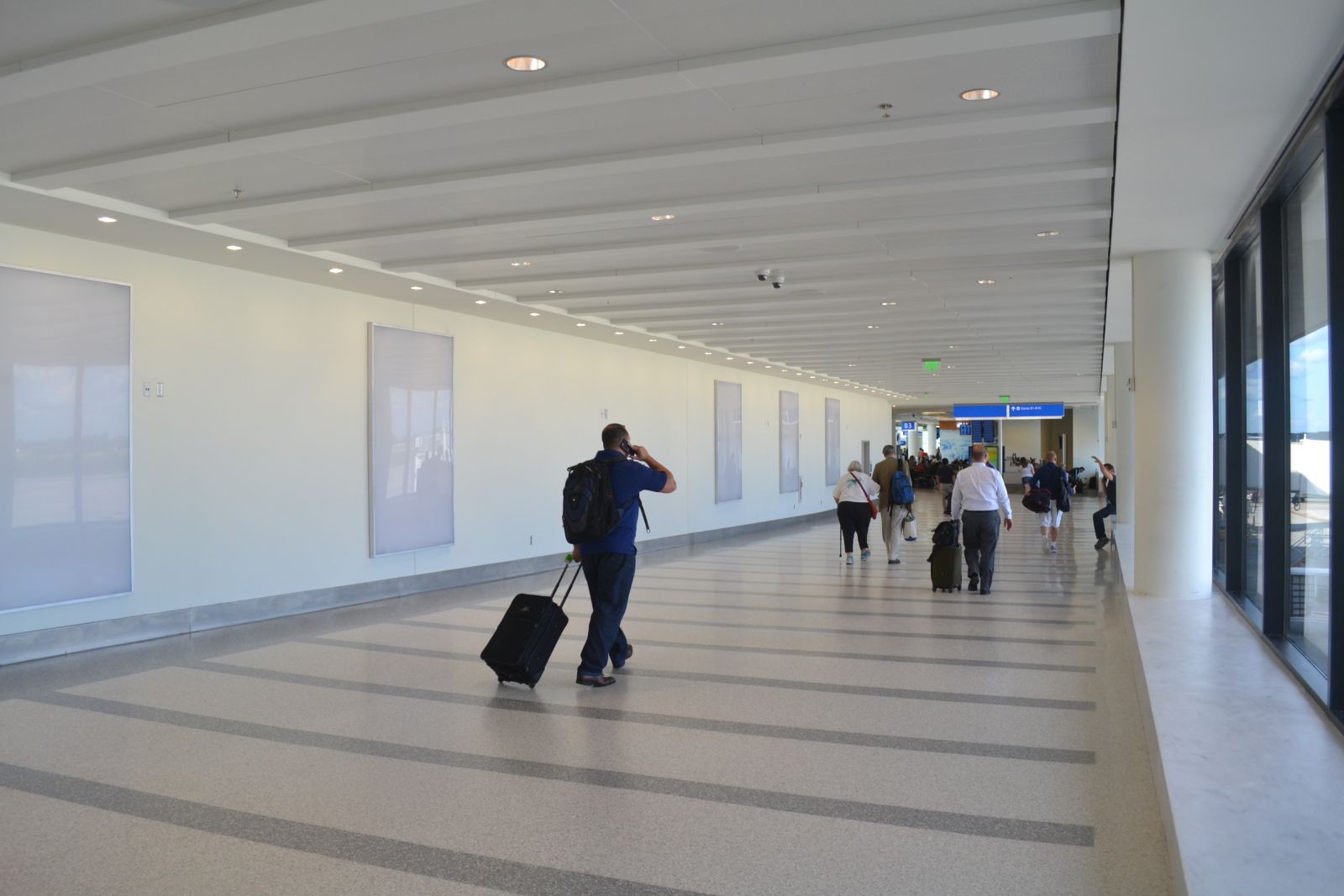 The Charleston County Aviation Authority board voted unanimously Thursday to extend and expand its search for a new airport director and CEO following a closed-door executive session.

Paul Campbell, a state senator representing parts of Berkeley and Charleston counties, has agreed to delay his retirement and remain as CEO in the interim. Campbell has served as airport director since 2013. 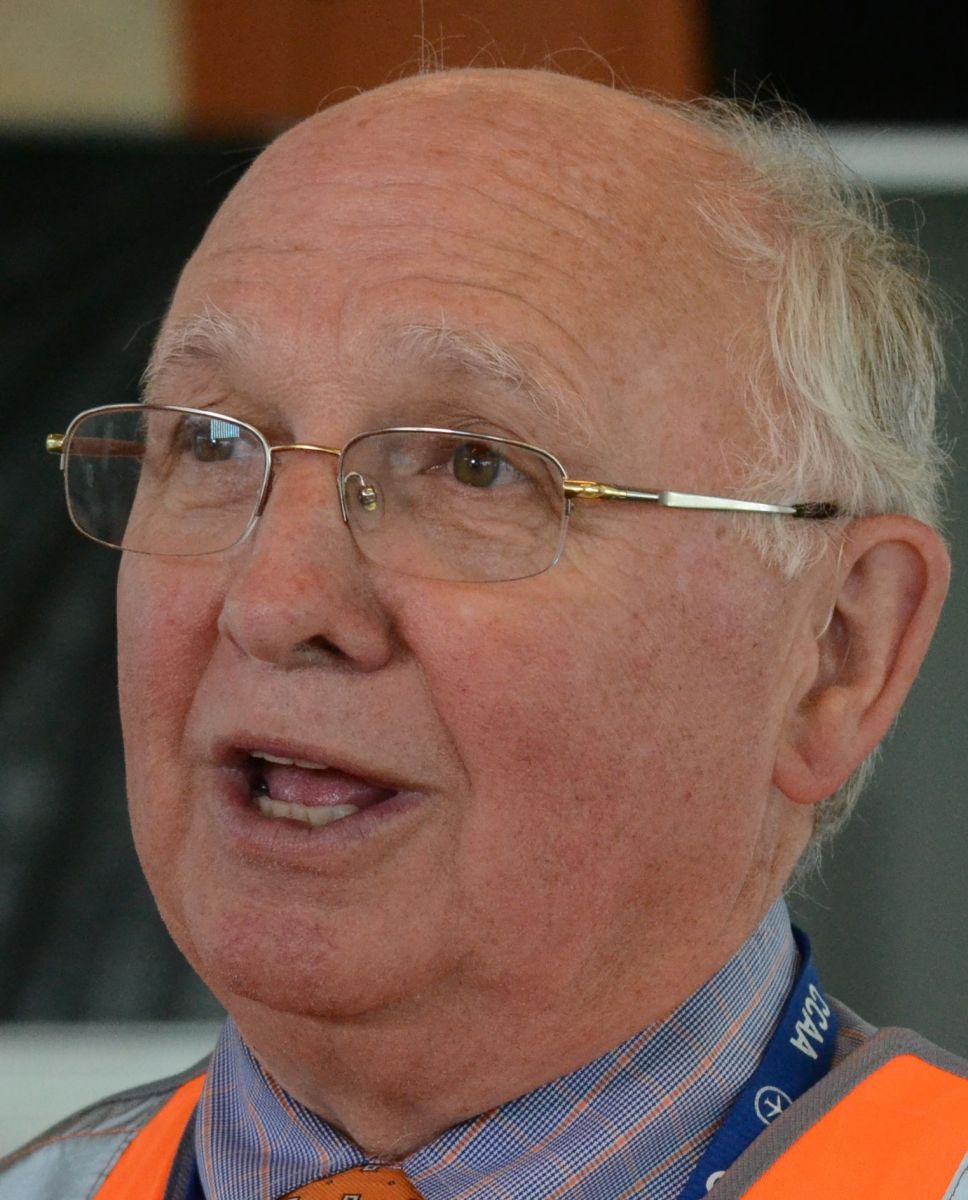 Board vice chairman Walter Hundley said extending the search timeline is the “responsible course of action” as the board prepares to issue bonds to build a new parking garage.

“You folks remember what it was like a few years back. I don’t want to go back there,” Hundley said, referring to board infighting and former director Sue Stevens stepping down and filing a discrimination lawsuit against the authority. She later settled the suit for $270,000.

“Caution and responsibility is in the best interest of all, and I think the board agrees on that,” Hundley said following the meeting. “Don’t make any big changes while we’re in the middle of so many changes.”

The garage is estimated to cost $80 million. Hundley said the construction process requires a stable atmosphere.

Campbell has said more parking is crucial for the airport as passenger numbers inch toward 4 million a year. Existing lots are at already capacity several times a week. The new garage would have an estimated 2,000 to 2,400 parking spaces. The board hopes to break ground by July 1.

“I’m going to hang around because we’ve got so much important work to do,” Campbell said. “I’m not going to walk out until we get that done. … We’ve got to move forward. We can’t slow down.”

Current applicants will be notified that the search for Campbell’s replacement is ongoing. No hiring deadlines have been voted on.

Hundley said the position criteria also will likely be expanded, although he did not elaborate about what work experience or abilities would be sought.

Campbell became the head of the authority following a tumultuous time for the board and airport staff. He has since overseen the $200 million overhaul of Charleston airport’s terminal.

Campbell planned to retire from his post as the head of the authority by Dec. 31. He wanted to remain at the helm until the airport renovation was completed. A rededication ceremony is planned for Tuesday morning. A few eateries and one public space are the only pieces still under construction.