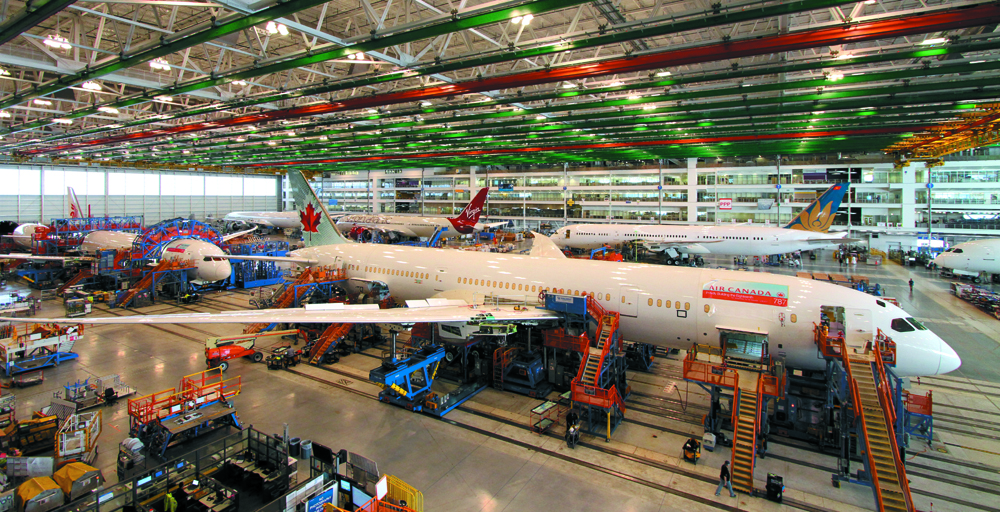 Boeing South Carolina plans to give around 600 workers voluntary layoff offers “in the days ahead” as part of companywide job cuts, company spokeswoman Lori Gunter said in an email.

“We will make every effort to avoid the need for involuntary layoffs, but may find a need to issue some such layoffs midyear if other measures, including offers for voluntary layoffs, do not yield sufficient results,” Gunter said in an email. “We will not know until later this year if that will be necessary.”

Boeing Co. recently announced plans to cut jobs in its commercial airplane sector at facilities around the country through voluntary layoffs whenever possible, as well as through attrition and the reduction of contract workers. The company said involuntary layoffs are a last resort.

The voluntary layoff notices at the North Charleston campus are part of a plan to cut production costs as competition pressures increase with Airbus.

“In the meantime, we are encouraging our team to remain vigilant in finding cost-cutting opportunities and increasing efficiencies,” Gunter said. “These are the best actions we can take to preserve jobs at Boeing South Carolina.”

The job cuts come as the North Charleston site recently celebrated several production milestones, including the beginning of final assembly work on the first-ever 787-10 Dreamliner and the opening of a 360,000-square-foot paint facility — which puts 787 painting capabilities on-site.

Related job cuts began in February 2016 when the aerospace company announced plans to cut at least 4,000 jobs from its Boeing Commercial Airplanes division to reduce costs in plane production. Boeing cut more than 6,000 jobs in Washington last year, according to The Seattle Times.

For South Carolina, the 2016 job cuts meant 200 engineers received voluntary layoff buyout offers in April. Boeing did not say how many engineers accepted the offer. The voluntary severance package at the time offered employees one week of pay for every year with Boeing, up to 26 weeks. They must have been employed with Boeing for at least one year to be eligible.