Three years after opening a small campaigning office in North Charleston, the International Association of Machinists and Aerospace Workers has shuttered its S.C. operations, union spokesman Jonathan Battaglia confirmed in an email.

The union has no plans to reopen the office at this time, Battaglia said.

The Machinists union ran a headquarters operation within a strip mall along Dorchester Road for several years, with the goal of unionizing production workers at Boeing South Carolina’s 787 campus in North Charleston. Two union organizers met with Boeing employees and worked on campaigning efforts at the office during that time. 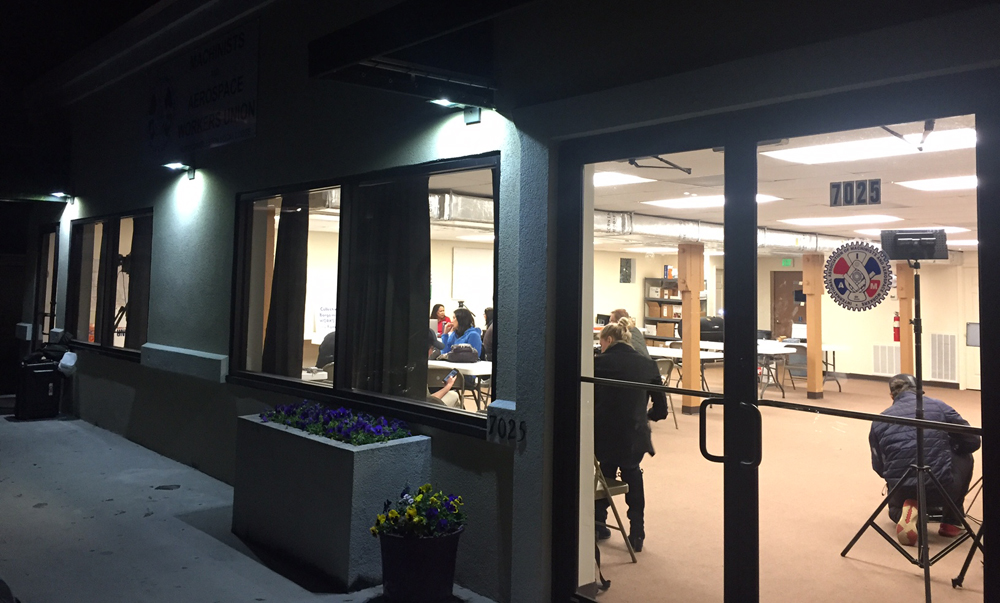 Intense advertising and negative campaigns from both sides ran before the elections, including on billboards, in TV and radio spots, and through pamphlets and posters.

The first vote at Boeing S.C., scheduled for April 2015, was canceled by the union days before it was set to take place. Boeing said the union lacked enough support to win; the IAM said Boeing used aggressive tactics to scare workers away from the poll.

The union then held an election at the airplane manufacturing plant in February, a few days before President Donald Trump visited the aerospace campus for the rollout of the first 787-10 Dreamliner.

Boeing workers voted overwhelmingly not to unionize, with 74% of the roughly 2,800 eligible voters casting ballots against joining a union.

Union organizers felt confident they would win based on conversations with workers about the desire for higher wages and more predictable scheduling and the fear of ongoing layoffs occurring at Boeing plants across the country, including in South Carolina.

South Carolina remains the least-unionized state in the country, with 2.1% of the state’s workforce represented by a union, according to the U.S. Bureau of Labor Statistics.