Element Materials Technology, an independent provider of materials and product qualification testing, has opened a new $4 million aerospace testing laboratory in Piedmont. The lab will act as an extension of Element’s Connecticut lab, servicing aerospace and power generation customers around the world, according to a news release. 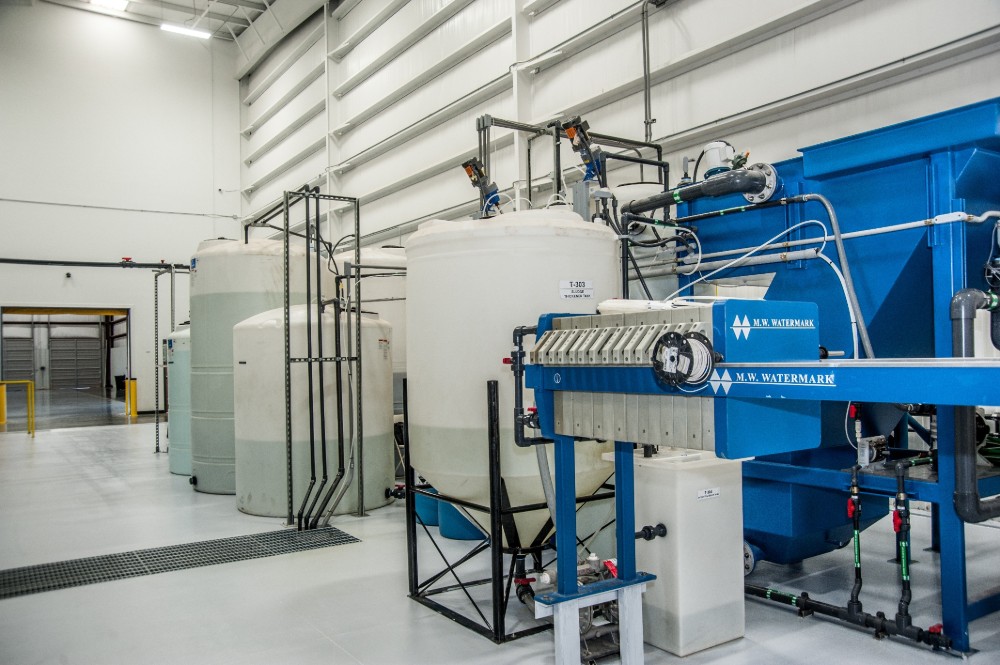 The lab opens with 10 employees who have been training in Hartford, Conn., but the facility is expected to grow to nearly 20 employees by the end of the year and to top out at 31 over the next four to five years, according to Devan LaBrash from the public relations firm representing the London-based company.

The 30,000-square-foot laboratory houses an independent non-destructive testing (NDT) facility and, through the Hartford lab, will service aerospace and power generation clients worldwide.

The location of the Piedmont site in Anderson County better facilitates both future and current demand, initially from Element’s main customer in the area, GE, according to the news release. The site’s position reduces this client’s lead time and supply chain logistics challenges, which played a key factor in the location decision.

“This new facility is a great addition to our aerospace operations in the U.S. and is a real win-win for Element, our customers and the local community in Anderson County,” Charles Noall, president and CEO of Element, said in the release. “The investment will significantly strengthen our footprint, capacity and capabilities and enable us to deliver cost savings for our clients, while boosting the local economy and creating new job opportunities in the area.”

The facility forms an important part of Element’s global aerospace business which has more than 80 years’ experience in both commercial and military aerospace testing and dedicates more than 3,000 technicians, engineers and scientists to the sector. The company has 29 Nadcap-accredited laboratories with 46 Nadcap accreditations, according to the release.