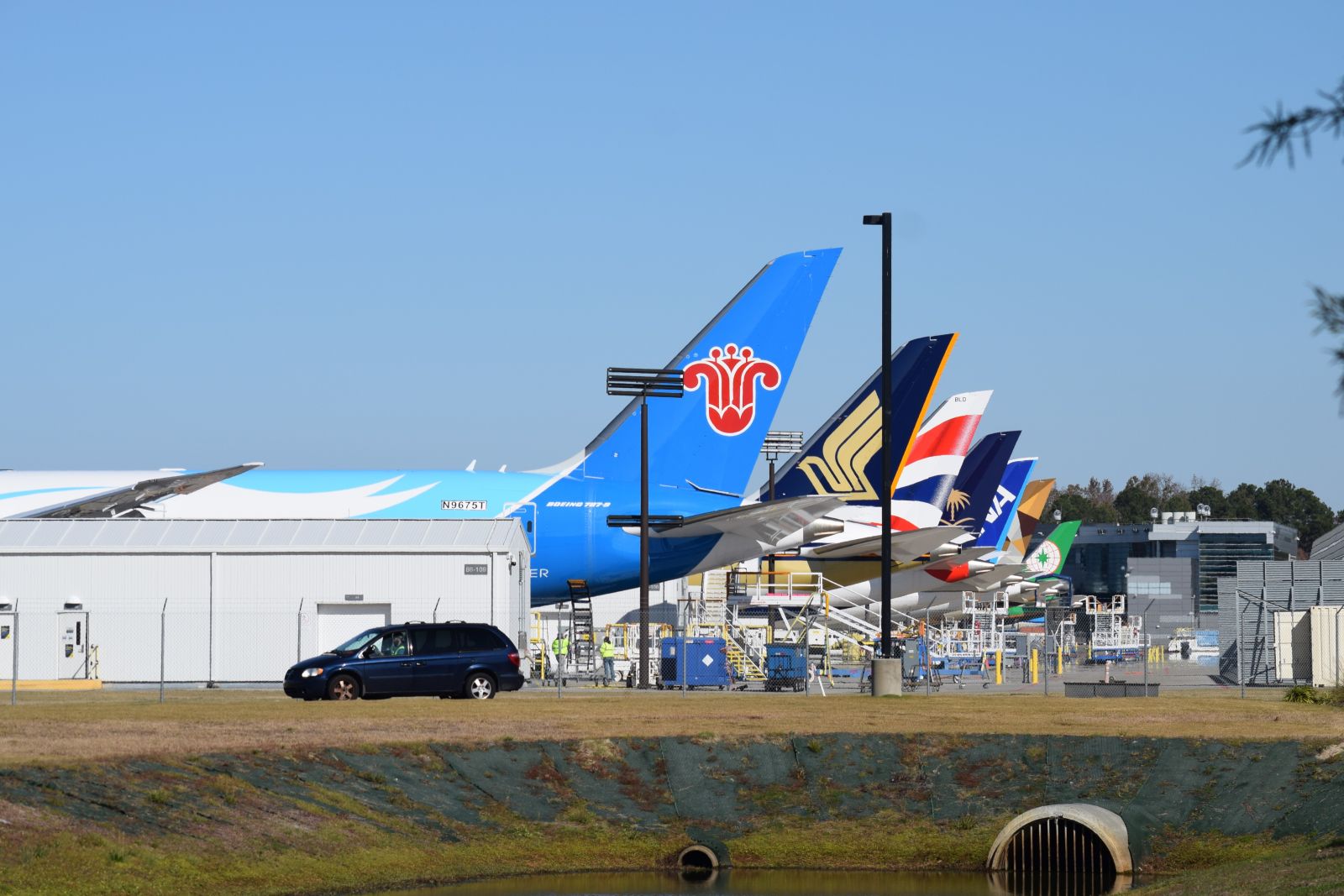 Boeing is cutting production of the 787 Dreamliner again.

This adds to a year of declining demand and consolidation for the aircraft maker that employed about 7,000 in North Charleston prior to the pandemic.

The company previously said it would reduce 787 production from 10-14 jets a month to six in mid-2021 as a result of slowing demand. With pressure mounting last month, that outlook has further decreased to five, Boeing Executive Vice President of Enterprise Operations and CFO Greg Smith said at the Credit Suisse Virtual Industrials Conference on Friday.

He added that with low recovery for international and business travel, the company currently has a large number of undelivered aircraft in its inventory. Smith stressed this isn’t about Boeing’s ability to deliver — it has teams and capital in place — but rather customers’ ability to take delivery of aircraft.

“On the international side, clearly international passenger traffic is the hardest hit, remaining about 90% below 2019 levels at this time last year, which has impacted the overall near-term demand for widebody markets as we’ve discussed before,” he said.

This is partly a consequence of inspections taking longer than expected. However even with December deliveries expecting to also be slow, Smith believes the meticulous process is the right way to go for the long-term stability of the program, and he remains confident in the 787’s outlook.

“The long-term potentials, post-pandemic, are very robust,” he said.

Boeing’s widebody reduction is in stark contrast to the bounce back of 737 Max jets, which were recently allowed to fly again by the Federal Aviation Authority. Last week aerospace company Ryanair ordered 75 more 737s and the company intends to increase the production rate to 31 a month in early 2022.

Smith anticipates domestic travel will lead the company’s recovery, especially as deliveries of smaller aircraft begin in the upcoming weeks.

In the meantime, the company is running constant scenarios for the potential pandemic outcomes in order to be ready.

“We’ll continue to make the right steps and make them with pace and with solid action plans to come out of this stronger and more lean and more agile and in a better position to compete than even before the pandemic,” Smith said.