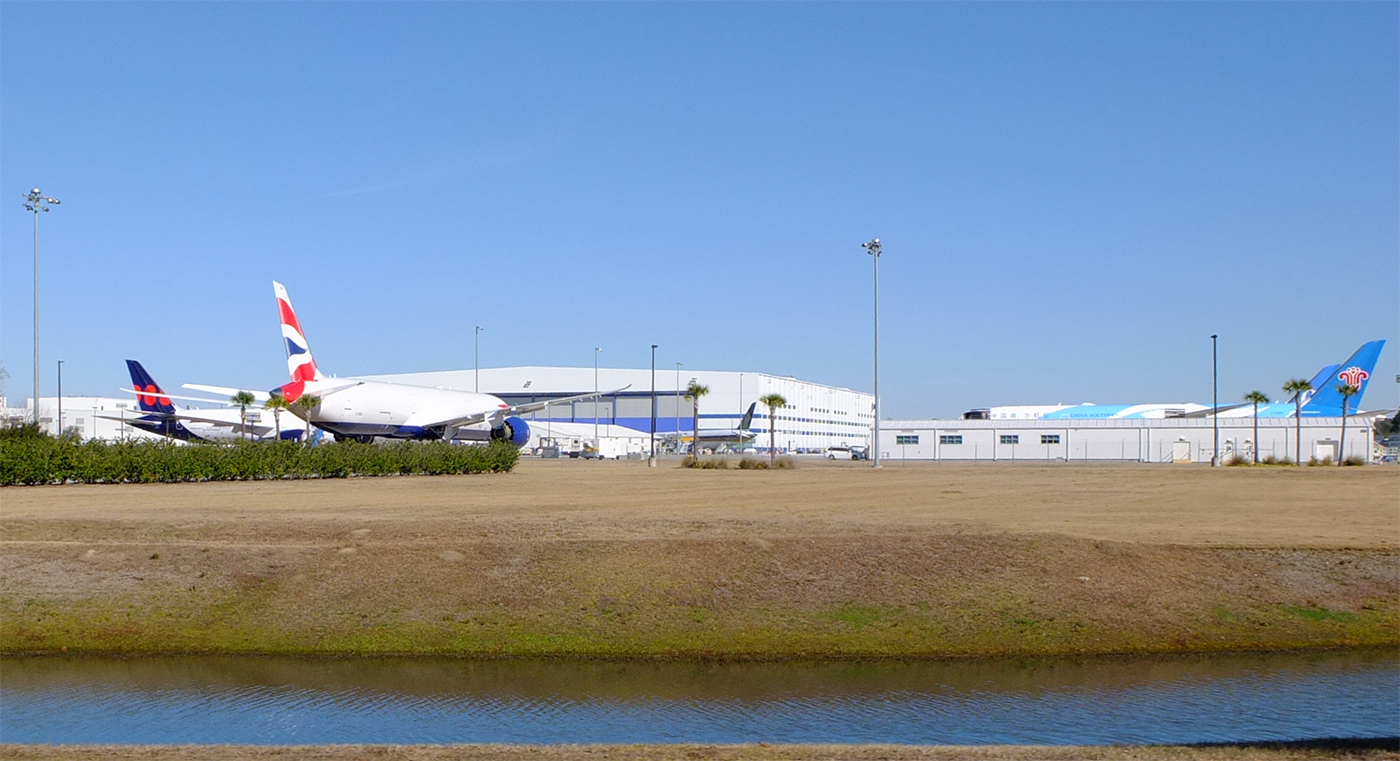 Overall, the company reported a record loss of $11.9 billion for the year. Factors include a $6.5 billion hit from delays to the new 777X plane, the downturn of commercial travel and lagging 787-8 Dreamliner sales and the 20-month 737 Max grounding.

“2020 was a historically challenging year for our world, for our industry, for our business and our communities,” Calhoun said.

Throughout the fourth quarter, the company delivered four 787 aircraft — for a total of 53 for the year. Calhoun and Executive Vice President of Enterprise Operations and CFO Greg Smith both stressed that commercial delivery volume will be a key driver to improvements in 2021.

Deliveries of the 80 remaining 787s will be “back-end loaded,” Calhoun said, with expectations to resume at the end of the quarter. Currently there are no deliveries scheduled for January and very few, if any, earmarked for February.

“Based on what we know today, we still expect to deliver the vast majority of the 787 aircraft inventory by the end of the year. We will keep you updated on the progress,” Calhoun said.

The CEO also confirmed that consolidation of the Everett, Wash., plant to North Charleston will begin in March. At that point, Boeing will transition to a rate of five jets per month — half the originally anticipated production rate given the widebody market environment.

“COVID-19 has had a significant impact on passenger traffic, particularly international long-haul routes serviced by wide-bodies, such as the 777X, which has shifted the anticipated replacement wave and overall demand for wide-body airplanes to the right,” he said.

Boeing executives project that across the entire wide-body market, more than 8,000 deliveries will be made over the next 20 years as more than 1,500 planes will need to be replaced.

“Our commercial delivery volume is a key driver for improvements from 2020 to 2021,” Smith said. “Therefore, the drivers clearly hinge on the pace of commercial market recovery. Given the dynamic environment, we will continue to diligently work opportunities and monitor risk factors and keep you posted on further development.”

Boeing also reported on the call that staffing levels will be brought to approximately 130,000 by the end of 2021 — a cut of nearly 30,000 jobs over two years. There’s no word yet on how this might impact operations in North Charleston.

Part of the delays in getting roughly 80 Dreamliners out over the course of 2020 have come from production issues involving a defect in the fuselage skin. All undelivered jets have since been subject to a thorough inspections in both Washington and South. Calhoun assured that none of the defects caused flight concerns, and said he’ll continue to be transparent about the progress.

Though the comprehensive inspections cost time and money, Calhoun maintains that they are the “right thing to do” and it’s better to take the time now than re-work things later. At the time of the call, he said the specs are “incredibly exacting.”

Since the defects were uncovered, Smith said Boeing has been engaged with the Federal Aviation Authority and will continue to work with them through the process until the company is ready to resume delivery.

The CEO wants to be sure the FAA is comfortable with every step Boeing is taking and Calhoun said he has put very little pressure on the engineering team to resolve things “too quickly.”

“I’ll only add the comment that, you know, this expansion of inspection and quality assurance and all those things, maybe I’ll take a hit on that one, but this is a moment where we get to fix some things and do some things the way we would like to do them,” he said.

Outside of Boeing’s control, as of November, domestic travel in the country slightly improved to 41% below 2019 levels, while international traffic is still down 88%.

Calhoun attributed a weak recovery of the international segment in large part to the absence of “coordinated global policies on cross border entry protocols.”