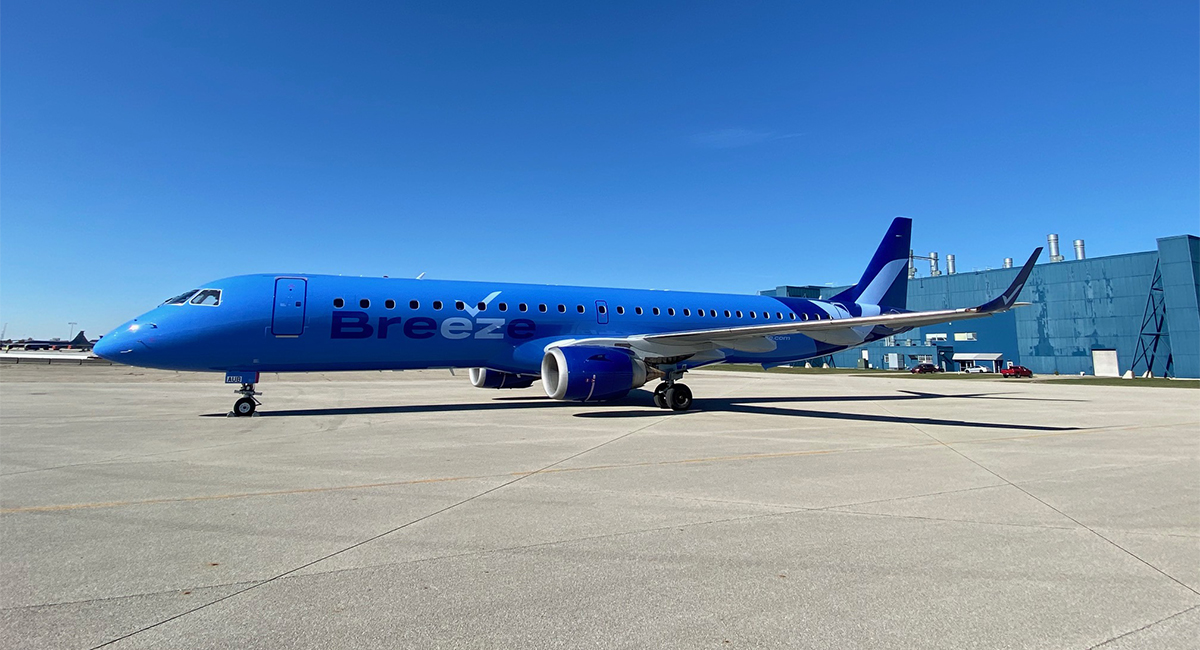 The routes to five new cities begin today and are part of Breeze’s continuous rollout of non-stop routes. Service will extend to New Orleans, Pittsburgh, Richmond and Akron/Canton and Columbus, Ohio, the airport said in a news release.  Breeze Airways is a venture by Jet Blue founder, David Neeleman.

Elliott Summey, Charleston International Airport CEO, is excited for the partnership and said recruiting Breeze during the pandemic was a big win for Charleston.

“For the leisure traveler this means more direct connections to wonderful locations at unbelievable fares. And for business travelers, it opens up new markets,” Summey said in a statement.

While Breeze is headquartered in Utah, pilots and four overnight planes will be based out of Charleston.

“So they’ll be shifting equipment in and out of here. We’re going to have pilots living and based in Charleston,” Summey said. That’s a big deal. That’s a first for South Carolina.”

The airline now offers service to 11 markets, seven of which have never before been offered at Charleston International Airport:

The airport reached saw record numbers in 2019 with nearly 5 million passengers coming and going. While last year’s air travel sector was devastated by the coronavirus pandemic, Summey is expecting a record July for the airport.

Saturday, July 3, saw 7,686 passengers come through Charleston International — a 305% increase year-over-year, according to Transportation Security Administration. The following Monday recorded the highest checkpoint numbers with 10,226 passengers, more than triple the 3,266 in 2020.

“I expect July to possibly, if things keep trending, to be the biggest month we’ve ever had in the history of the airport,” Summey said.

See Monday’s print edition of the Charleston Regional Business Journal for an in-depth report on the bounce back in air travel to the Charleston area. For subscription information, click here.