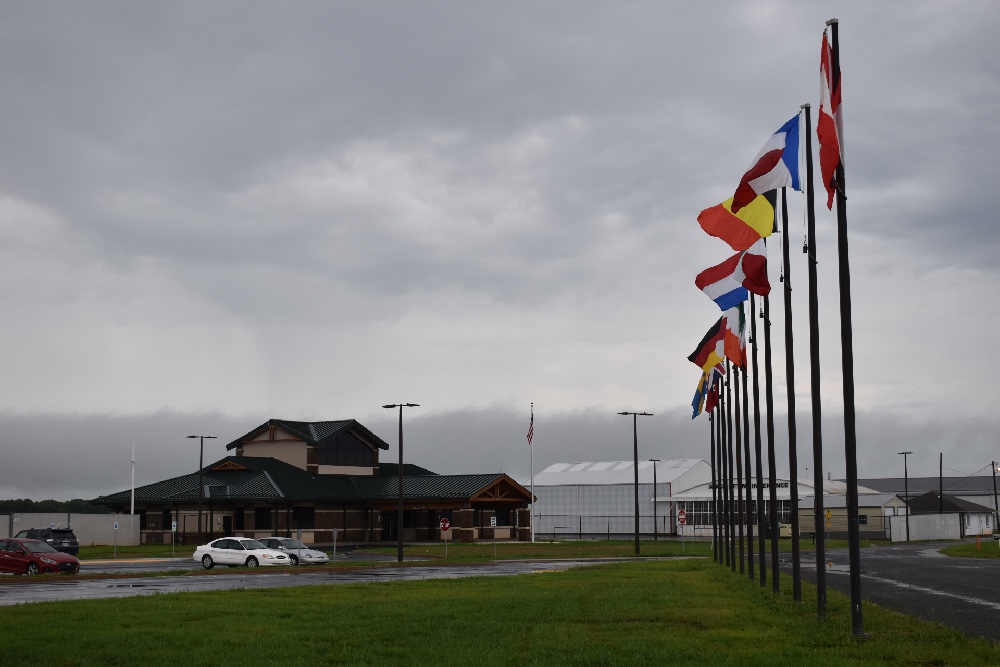 This story was first published in the July 12 print edition of GSA Business Report.

The past year may have been defined by grounded passenger planes, but in the Upstate, capital projects have rolled forward as new revenue opportunities meet aviation infrastructure grants.

One year since then, however, he said the airport sold more gallons of jet fuel to private pilots in January and February 2021 than in the months before the pandemic took its toll last year. Gas is the biggest revenue stream for the airport, followed by hangar space.

Partially due to corporate travelers choosing private flights over crowded commercial airlines, partially thanks to local leisure pilots itching to find a quarantine outlet — terminal construction began to pick up speed with more plans in store to meet burgeoning demand.

And with more than seven economic development announcements in the county since March 2020, this translates to a growing customer base as the airport sets its sights on expansion.

At least 43 Anderson pilots are on a waiting list for a new hangar to store their planes, Garrison said, while other aviation-related services, including a flight school and a physician who performs flight physicals, will rent office space in the new terminal.

Built by Lasar Construction and Michael Baker International, the new terminal was occupied by last July 26. Garrison fondly calls it “Little Cabela’s” thanks to its rustic cedar beams, high-ceiling canopy and a stone and stucco build, bringing to mind the architecture of the foothills. Inside, pilots can grab a cup of cup of coffee in the lobby, take a breather in the pilot’s lounge and sleeping room or plot out their next flight in the planning room. 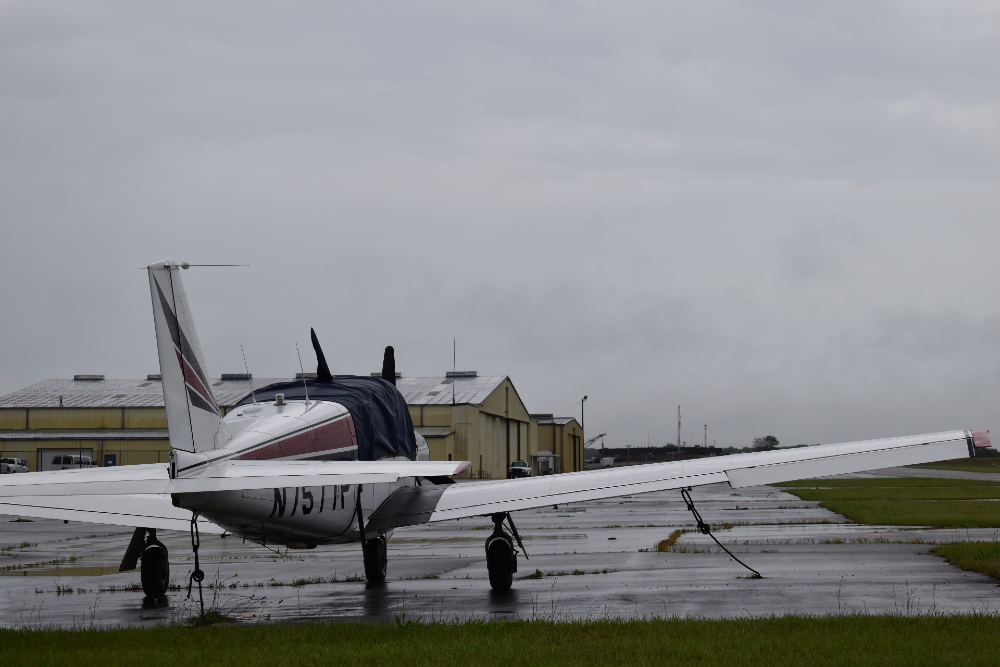 The previous facility, raised in 1970, was demolished through a state grant due to concerns about asbestos in the structure.

“The airport is the first image that people see when they look at land or start to think about moving a business or industry here,” he said. “When people pull up and see this terminal building, it gives them their first little image or thought of what Anderson County is like."

Funding for the project was sourced from Anderson County investment, the S.C. Aeronautics Commission, the Appalachian Council of Government and the Federal Aviation Administration, he said, with more to come.

“It’s what a lot of people are going to see, the first thing some businesses and corporations are going to see when they come into Anderson,” he said. “And it is something to be very proud of.”

Through FAA grant monies, Garrison said he aims to redesign and repave the main taxiway next. And the airport’s mission after that: to build hangars for the 43 pilots already on the waiting list.

“Every hangar I can build, I can get a new customer, and every new customer is fuel sales, maintenance, taxes and the most important thing you can’t put a value on is activity at the airport,” he said.

According to a 2018 study, the Anderson Regional Airport generates an annual economic impact of $12.9 million and boosts annual state and local tax revenues by $554,380 each year.