Lockheed Martin to hire 300 in Greenville 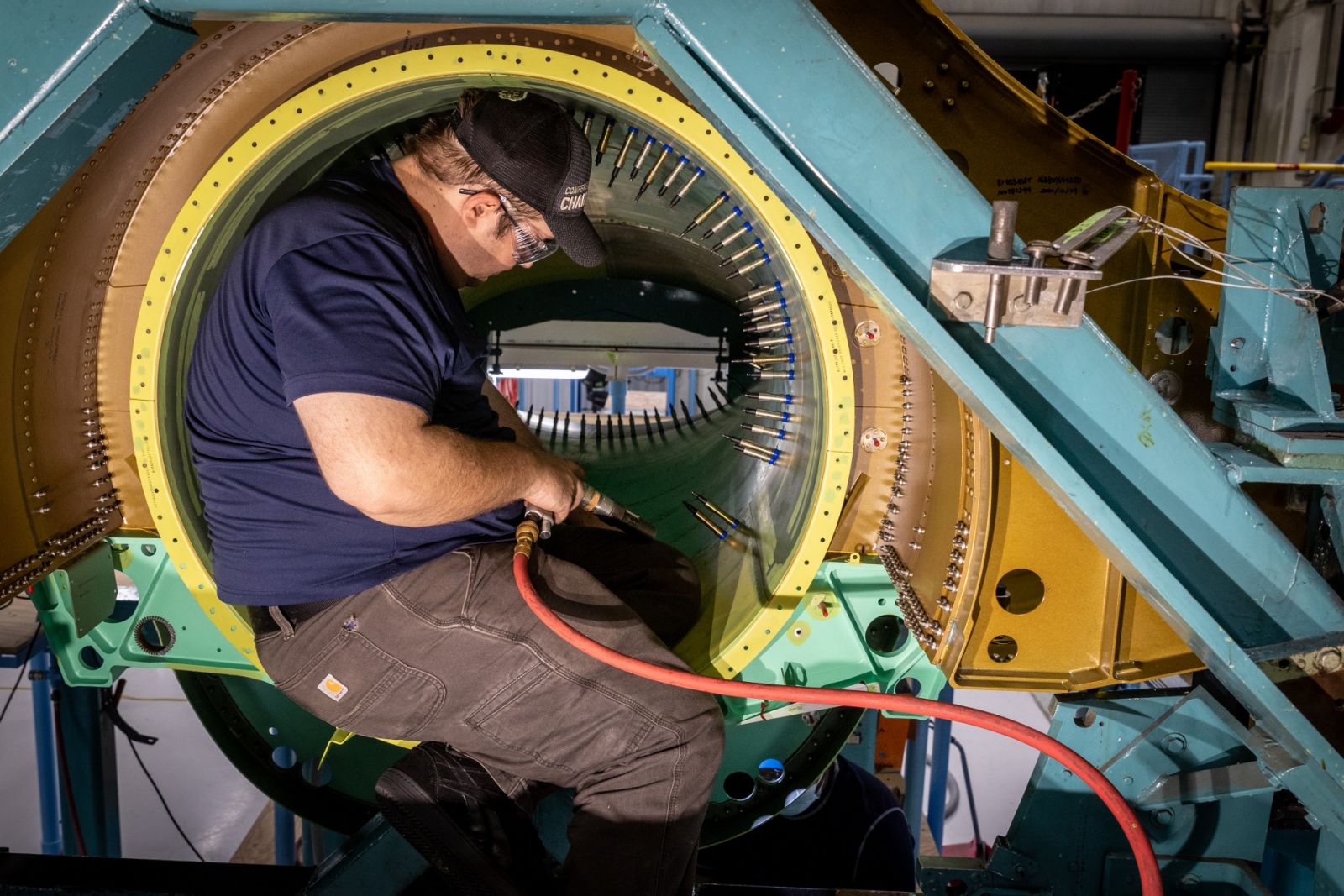 Lockheed Martin is hiring 300 mechanics, technicians, engineers and other positions for F-16 production and sustainment by the end of 2022.

Select roles are eligible for new hire incentives, including up to $2,000 sign-on bonuses and up to $5,000 relocation lump-sum payments, according to a news release.  On-the-job training is available as needed, and employees will have an opportunity to learn new automation and digital engineering technologies as Lockheed Martin continues to invest in the F-16 program.

"These new roles represent Lockheed Martin's long-standing commitment to meet our customers' current and future needs, and to bring more jobs to the Greenville area," Danya Trent, vice president of the company’s F-16 program, said in the release. "Many of these positions are on the leading edge of our digital engineering efforts on our F-16 production line. This is an incredibly rewarding opportunity to join the team that sustains and produces the F-16 for armed forces around the world." 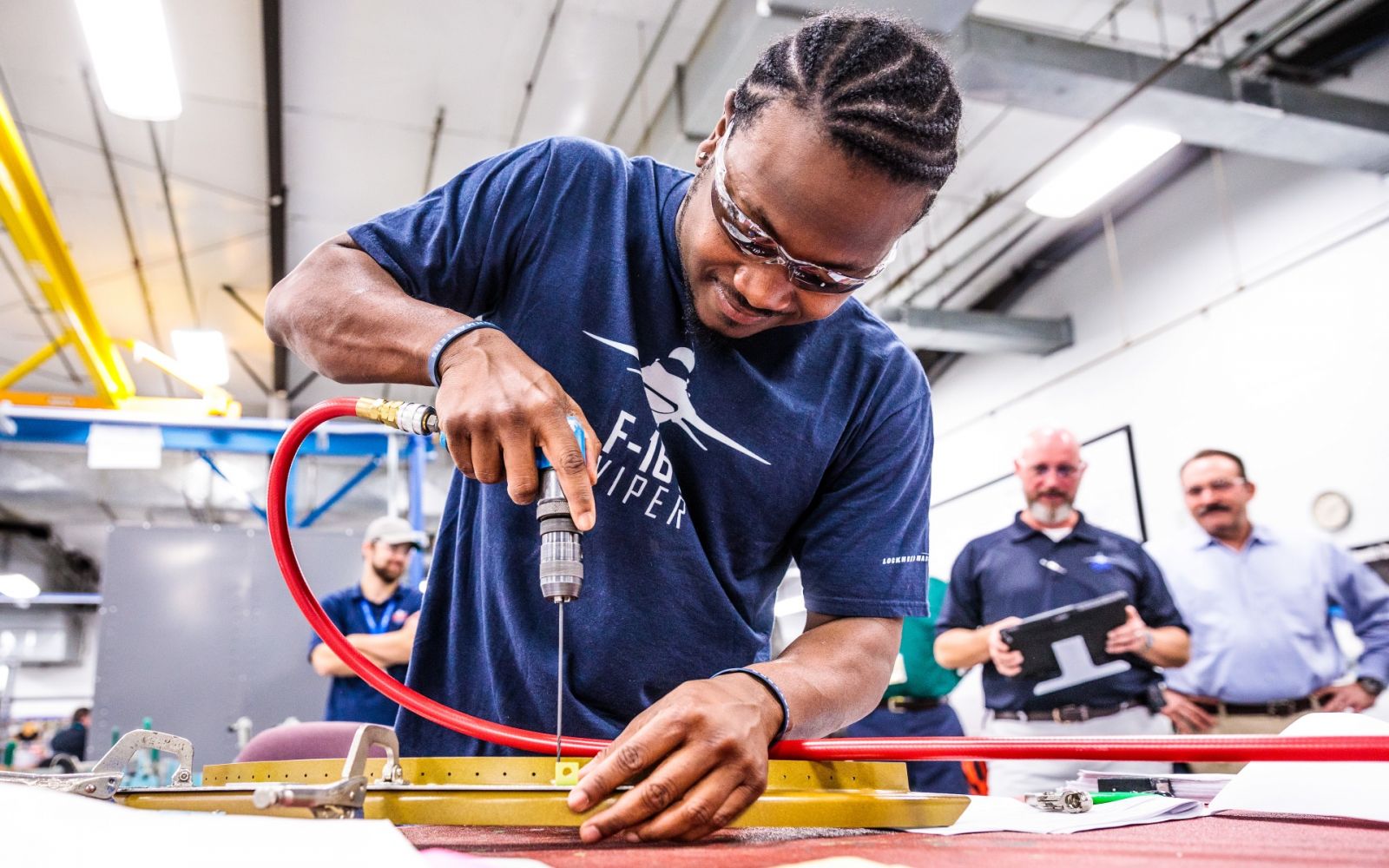 To fill these positions, Lockheed Martin is working closely with the state and local government, as well as community partners such as Greenville Technical College. The company also is participating in several virtual and local career events, including some events that are exclusive to transitioning military service members and veterans.

"Lockheed Martin continues to be committed to military hiring," Walt Lindsley, new Greenville site director for the company, said in the release. "Currently at the site, approximately 35% of our employees are veterans, and we aim to keep growing that number."

Lockheed Martin has approximately 700 workers at its Greenville site and has an average annual economic impact of $100 million to the area, the company says.

Lockheed Martin moved F-16 production to Greenville in 2019 with contracts currently under way for at least 112 jets for Bulgaria, Slovakia and two other nations expected by international aerospace media to be Taiwan and Morocco.

In December, the facility also became the only corporate F-16 sustainment and support depot in the country.