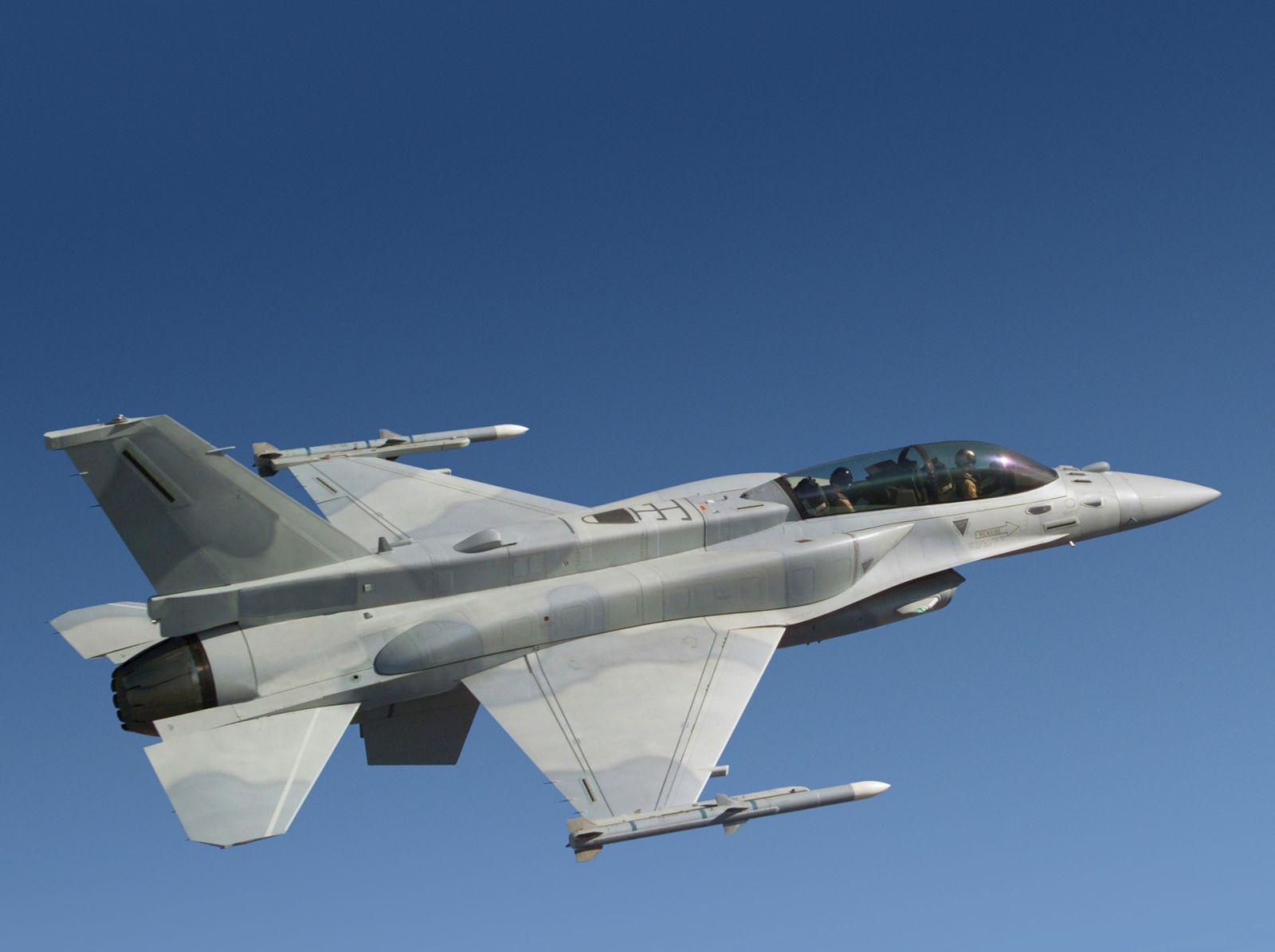 The F-16s are expected to arrive at CAE next month and remain for six months, according to a news release.

“Thank you to our partner the Columbia Metropolitan Airport for their support and assistance as we move our fighter operations to the airport for the next six months,” U.S. Air Force Colonel Quaid Quadri, 169th Fighter Wing commander, said in the release. “We see this temporary arrangement as a win-win for the South Carolina Air National Guard as well as the local community.”

CAE said the relocation will not affect daily commercial flights taking off and landing at the airport.

“During the next six months we want to ensure the community that while noise will inevitably increase by the F-16 aircraft, the teams at the SCANG and CAE will be available to answer any questions and concerns,” Mike Gula, CAE executive director. “CAE looks forward to supporting our longstanding partners at the South Carolina Air National Guard during this temporary relocation operation.”

In the coming weeks, CAE will establish an observation area for visitors to safely view F-16 takeoffs and landings. Parking will be available in the surface parking lot at no charge for 30 minutes or in the garage at the normal daily rate. Parking on the side of the road or in unauthorized areas will not be allowed.

“We have taken every measure to safely reduce our noise footprint and any potential disruptions,” Quadri said. “We appreciate the understanding of the neighbors of the Columbia Metropolitan Airport and the Midlands.”