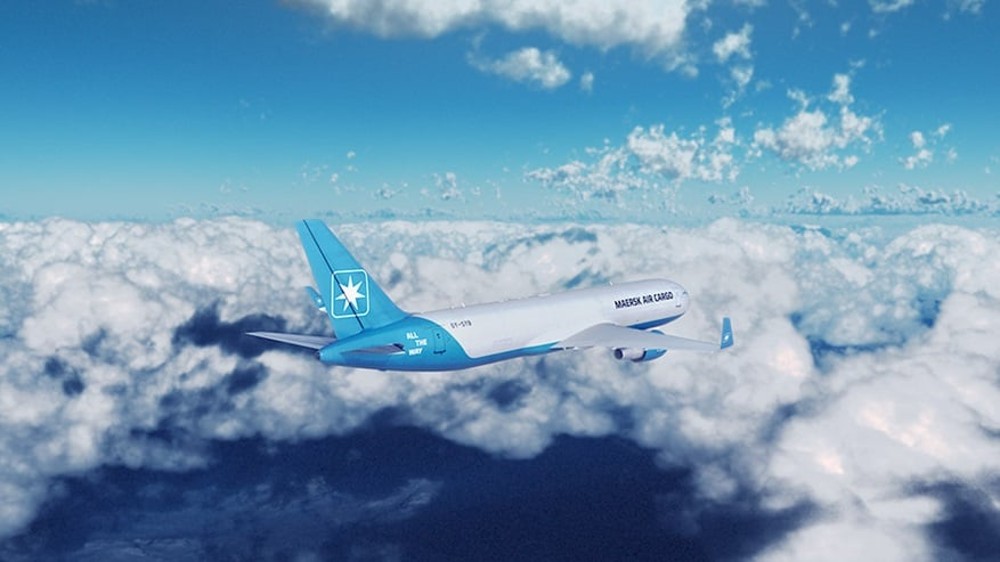 A new transpacific cargo flight is set to take off from Greenville-Spartanburg International Airport, opening up trade routes between the Southeastern U.S. and Asia.

Denmark-based A.P. Moller – Maersk is about to launch the inaugural flight of Maersk Air Cargo´s new air freight service with scheduled flights between Greenville-Spartanburg International Airport and Incheon, South Korea, stretching the wings of its newly introduced cargo airline for the first time, Maersk stated in a news release.

The scheduled transpacific operation will start Oct. 31 with two weekly flights introducing the first of three newly built Boeing 767-300 freighters that have recently been purchased by Maersk Air Cargo, the release stated. All U.S.-Korea flights will be operated by Miami-headquartered cargo airline Amerijet International.

Maersk Air Cargo is the cargo airline arm of A.P. Moller – Maersk and is on a journey to provide customers with unique end-to-end air freight services through own controlled capacity and a global network of scheduled flights, the release stated.

“Back in April, we announced the launch of Maersk Air Cargo as our integrated in-house air cargo carrier,” Michel Pozas Lucic, global head of air & LCL with A.P. Moller – Maersk, said in the release. “With the introduction of this new service between the U.S. and Korea, we have taken the next step in securing logistics solutions for our customers with our own aircrafts. Next to the new scheduled transpacific flights, we also operate own controlled capacity from Europe into the U.S., Mexico, South Africa, and Singapore.

The scheduled flight of Maersk Air Cargo also marks the first scheduled air cargo operation between the state of South Carolina and Asia, the release stated. The corridor from GSP International Airport is expected to significantly increase access for trade between Asia, South Carolina, and the entire Southeast U.S.