The Clemson Peach Team and Cooperative Extension Service say freezing weather at the end of March had little impact on the state’s peaches. A statement from S.C. Department of Agriculture Commissioner Hugh Weathers concurred, with the commissioner acknowledging the climactic impact weather has had on the peach crop in recent years.

Peaches, blueberries and strawberries were in early bloom because of warm weather that preceded the cold snap, Weathers said.

Clemson pomologist Juan Carlos Melgar said the impact on the state’s most famous crop appears to be small. 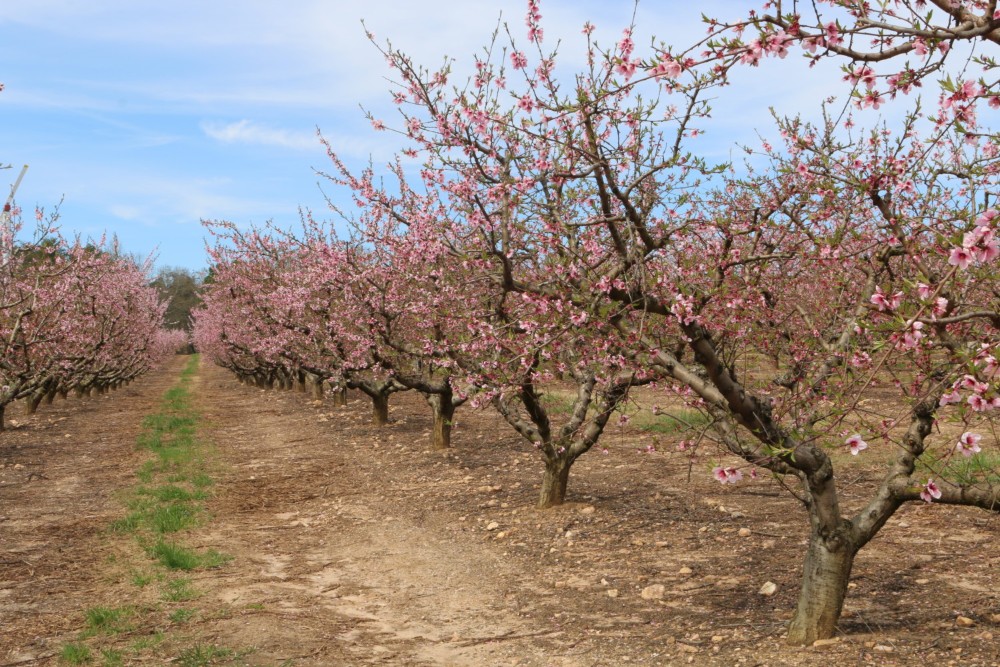 “Based on what we’re seeing, there has been minimal damage in the Upstate and McBee area,” Melgar said in a news release. “We saw only spotted damage on the Ridge, mostly on early varieties. For other varieties, it has been more of a light thinning. A mature tree can have a full crop even with 10 percent of all the flowers at bloom. So, we’re still optimistic, although, at the same time, cautious as we are not still free from freeze risks.”

According to the South Carolina Peach Council, the peach industry grosses approximately $50 million annually and employs more than a thousand people. The Ridge — Edgefield, Saluda and Lexington counties — is South Carolina’s predominant peach-growing region. South Carolina is second only to California in peach production, with Georgia and New Jersey following, the news release said.

Streaking or “tiger stripes” is one disorder that concerns Guido Schnabel, a Clemson plant pathologist, the release said. Tiger stripes first was observed in Byron, Ga., in 2003 and has since increased in importance. This disorder is associated with drought followed by “tiny rain” events.

“We don’t see this disorder every year,” Schnabel said. “But some years, this disorder is very significant, such as in 2018 when tiger stripes did severe damage to the South Carolina peach crop. We found susceptibility to streaking depends on cultivar, maturity stage and rainwater quality.”