This story first appeared in the Dec. 13 print edition of GSA Business Report

Voted in unanimously by Greenville County Council on Nov. 16, the Agricultural Preservation District Zoning classification limits development in prime agricultural area and can be installed only at the request of a landowner in previously unzoned areas of the county. 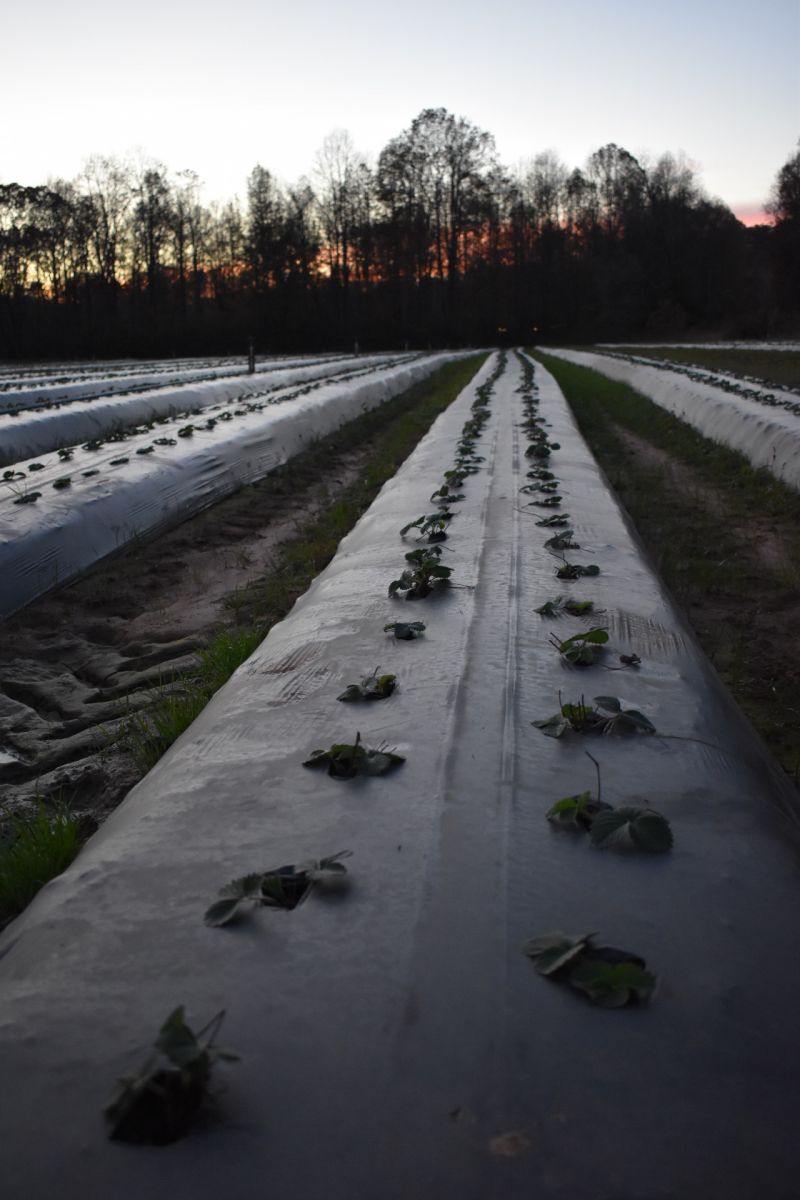 “I think it’s a great thing,” Councilmember Joe Dill said during the meeting. “A lot of unzoned areas have been embogged in the development of this ordinance, and a lot of those [impacted] are here in the audience.”

Rows of rural residents stood at Dill’s prompting in support of the amendment during the Nov. 16 meeting.

Dill put the amendment forward to the county planning and development committee after his proposed moratorium on all county development floundered earlier this fall.

“That was dead on arrival,” Chairman Willis Meadow said about Dill’s original moratorium.
“We’re not going to do that. Greenville’s still going to grow, and it’s going to grow because we’re willing to support that growth.