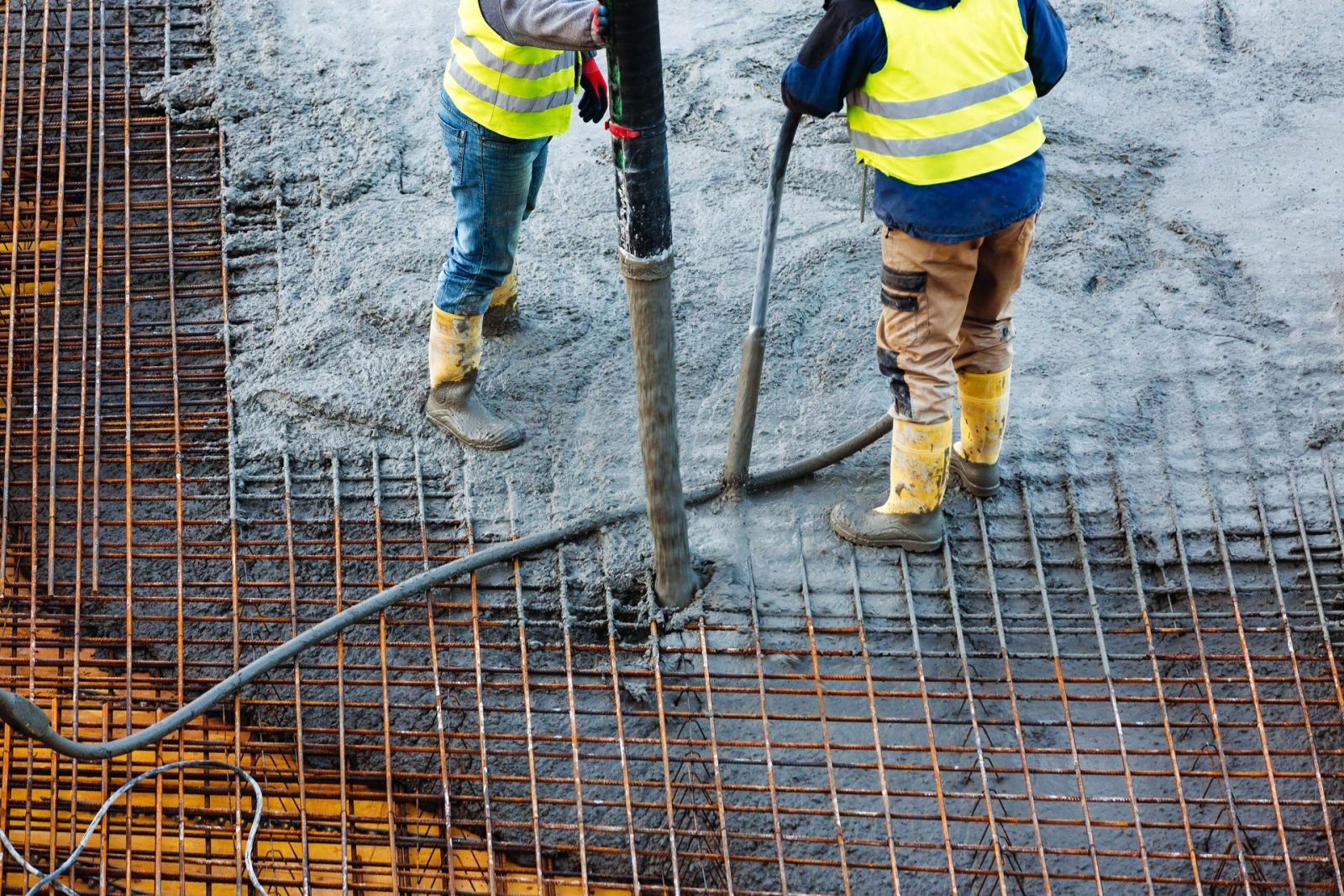 Some South Carolina-based suppliers are feeling a burst of demand as domestic content percentages for materials used in public projects are set to go into effect in October.

The Buy American Act – not to be confused with the Reagan-era Buy America Act – was first created in 1933 to give preference to domestic manufacturers.

The bill has evolved over the years, but in January 2021, the Biden Administration passed an executive order sparking “the most robust changes to the implementation of the Buy American Act in almost 70 years,” according to a White House news release.

The order raised the percentage of domestic content required in public projects from today’s 55% to 60% starting Oct. 22, according to a document published by Federal Register.

By 2024, the required percentage will climb to 65%, and in 2029, to 75%. The initial increase to 60% will occur several months from publication of the final rule, according to the Defense Department, General Services Administration and National Aeronautics and Space Administration document.

Andrew McAllister, partner with Washington D.C-based Holland & Knight, shared in a webinar that materials “manufactured in the United States” is not defined in the law, but that it implies a step beyond assembly.

“Then the second piece of that test is that the cost of the components from the U.S. must exceed a certain threshold of the cost of all components,” McAllister said, adding that iron and steel products undergo more strict standards.

Under the new ruling, foreign iron and steel must make up less than 5% of the total cost of components purchased.

Bringing it all home

The Buy American Act may often come up in conversations about building materials and construction products, but it also dictates procurement for other forms of federal infrastructure as well – for example, procedure trays used in tax-funded operating rooms.
COVID-19 wreaked havoc on medical product supply chains Greenville’s CPT Medical depended on for their company’s specimen collection supplies in 2020.

“A lot of it was not just made in China, but one of the largest specimen collection manufacturers COPAN is in Italy, and BD is in Germany,” said Austin Shirley, vice president of commercial operations at CPT Medical’s holding company Diversified Medical Healthcare. “So there was very little U.S. production.”

So, out of necessity, Diversified Medical Healthcare certified its viral transport medium for distribution and launched production. Being one of few domestic manufacturers, Shirley said they couldn’t fill orders fast enough.

So, when a federal customer came to CPT Medical with a request for medical supplies and the Buy American Act requirements in hand nine month ago, the OEM supplier was poised for action.

Now, about 67% of CPT products go toward facilities used by this federal customer, he said.

Jarrett Martin, president of Mar-Mac Industries, an industrial wire supplier for concrete reinforcement in McBee, said he has witnessed a positive uptick in U.S. suppliers used by the Florida Department of Transportation.

But, at this time, he said it is hard to pinpoint the booming demand for Mar-Mac products to the Buy American Act alone. More than 90% of his business comes from outside the Palmetto State.

“It has been difficult to tease out impacts to our business just with all the other noise going on in the supply chain disruptions, and before that, the pandemic, and before that, the steel tariffs from Section 232 by the Trump administration,” Martin told SC Biz News. “We expect a positive impact.”
Section 232 placed a 25% ad valorem tariff on steel imports from all countries except Canada and Mexico as a national security measure, according to the Executive Office proclamation.

Turmoil in the ocean freight market, along with ongoing lockdown in China due to COVID-19, forced many contractors to reassess of their suppliers before the Oct. 22 requirements come into place.

“Essentially, we saw demand snap back much more quickly than we expected after the spring of 2020, and nobody was ready for it,” Martin said. “Everybody in the supply chain had done the same thing. They had moved to conserve cash and take inventory down, expecting a big recession.”
The rise in ocean freight prices and the uncertainty of import times has proved kind to Mar-Mac Industries so far.

“As a domestic manufacturer, I’ve been well positioned to take advantage of that,” Martin said.