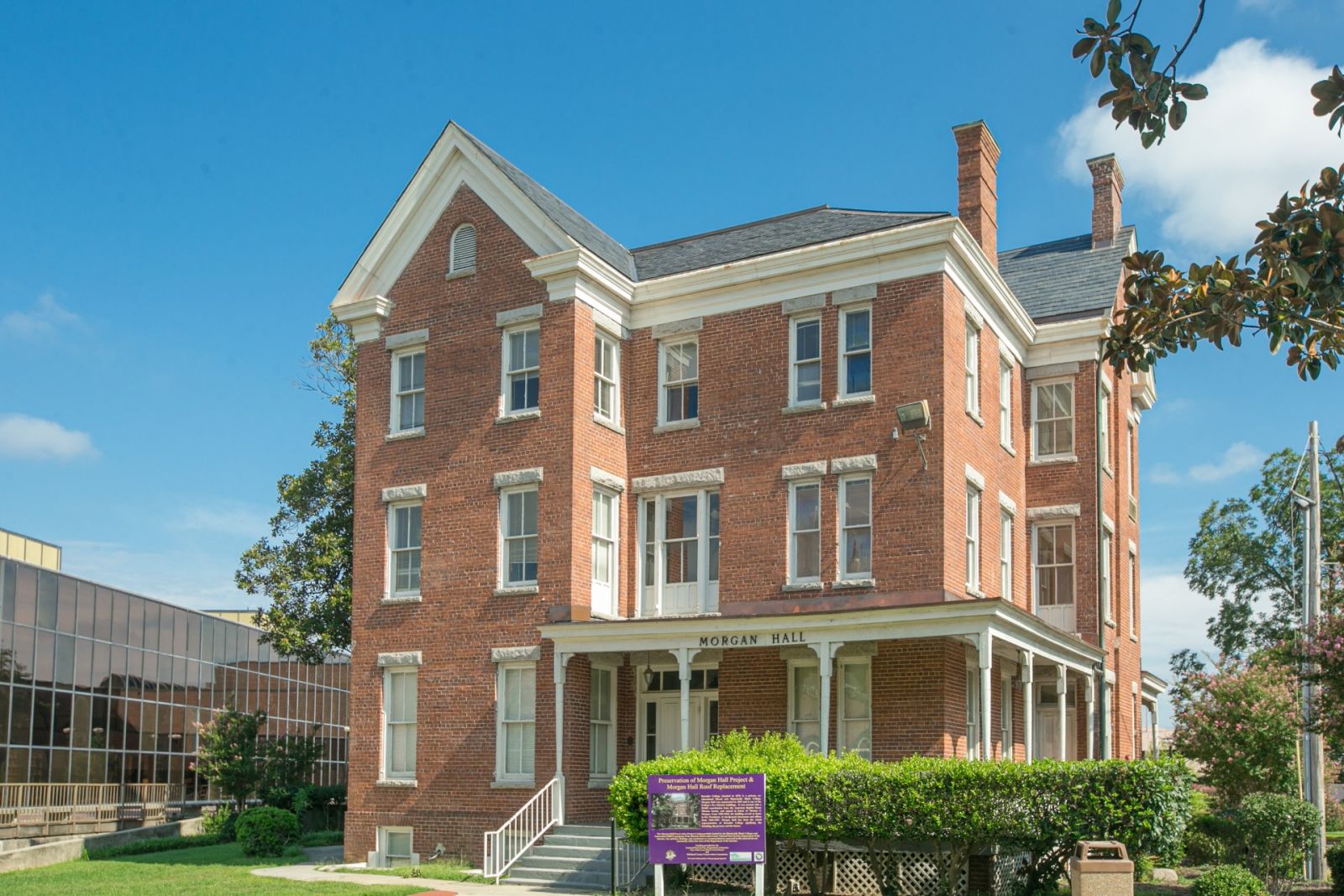 Benedict College will use a $500,000 grant from the National Park Service to continue rehabilitation efforts at Morgan Hall.

The African American Civil Rights grant will be used to implement the second phase of a preservation project at Morgan Hall, one of five buildings in the college’s historic district. The district, which has played a significant role in the civil rights struggle, was placed on the National Register of Historic Places in 1987.

“Buildings like Morgan Hall are a rare treasure that contain a wealth of institutional history,” Roslyn Clark Artis, president and CEO of Benedict College, said in a news release. “I am grateful to the National Park Service for their commitment to helping the college to preserve its historic buildings. Built in 1895, Morgan Hall is the former home of five Benedict College presidents and the current home of Institutional Advancement.”

Morgan Hall, the historic district's oldest building, has distinct characteristics of the late Victorian time-period with a gable and hip roof, wraparound porch, and corbeled chimneys. The preservation project aims to reduce the threat of water damage to the building as well as to refurbish around 50 windows.

Morgan was instrumental in the establishing technical departments at Benedict. He encouraged HBCUs to create programs for Black students to become architects, artists, engineers and master mechanics.

The building which bears his name housed classrooms and offices from 1965-1987 and was then closed pending renovations. It now houses the college’s Division of Institutional Advancement.