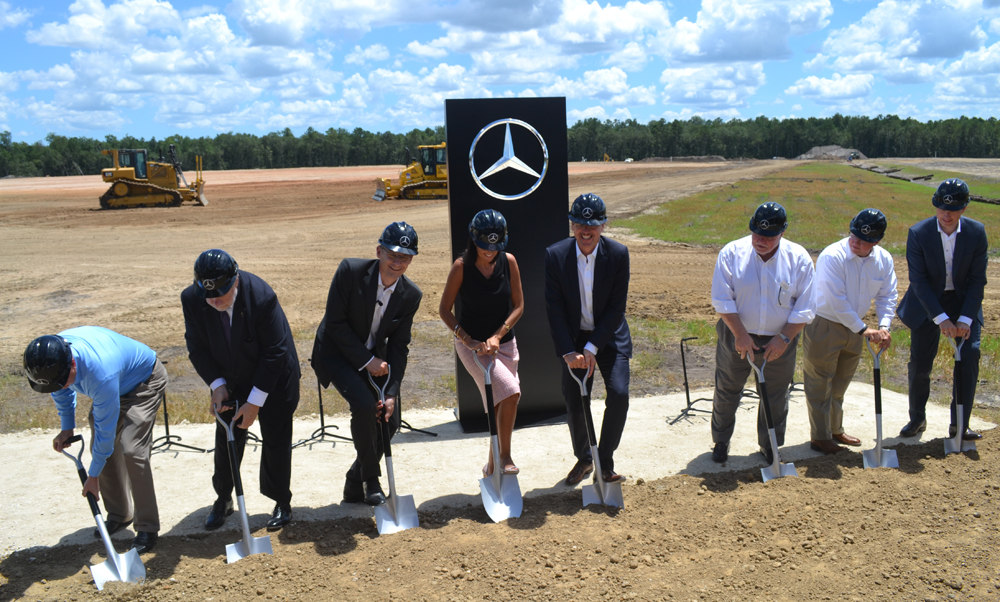 “We are going to write automotive history today in North Charleston,” Volker Mornhinweg, head of Mercedes-Benz Vans, told hundreds of politicians, business leaders and employees Wednesday at the groundbreaking for the automaker’s new campus in Ladson.

Fueled by rising van sales in the U.S. market — around 28,000 units sold last year to U.S. customers, up 11% from 2014 — the company announced plans last year to invest $500 million into building an automotive manufacturing campus at the existing Mercedes-Benz plant. 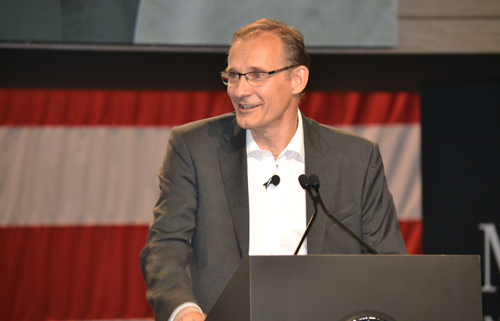 Mercedes-Benz Vans officials said they wanted to shift the company’s existing Lowcountry presence from a van reassembly site to a full-scale production facility.

Since the company opened its Lowcountry facility in 2006, Mercedes vans have arrived from Europe to the Port of Charleston in pieces.

The vans are assembled in plants in Spain and Germany, then partially disassembled, packed into shipping containers and sent to the port — the body in one container and most of the remaining parts, such as the drivetrain and headlights, in the other.

The containers are then trucked to Mercedes-Benz Vans’ Ladson facility, where about 130 employees reassemble the cars.

The complex supply chain, known as a semi-knocked-down process, has helped the company avoid the high tariffs accrued when importing fully produced cars into the United States.

Once the new facility opens, an estimated 1,300 additional employees will build next-generation Sprinter vans from start to finish and reassemble Metris vans for sales to U.S. customers.

Michael Balke, the incoming CEO of Mercedes-Benz Vans, said hiring and training has started for administration employees. Production candidates can begin applying for positions in mid-2017.

“Our new Sprinter plant is a big leap into the future of production at Mercedes-Benz Vans,” said Frank Klein, head of operations for Mercedes-Benz Vans. “We are combining all of our global expertise and experience in this plant. In doing so, we make it one of the most advanced facilities in North America.”

Company executives expect the first van to roll off the assembly line by the end of the decade. They declined to disclose a specific year or any production rates, citing competitive reasons.

A permit application filed with the U.S. Army Corps of Engineers, Charleston District, said a marshalling yard will have capacity to store 2,700 finished vans, representing 10 days’ worth of production at projected volume once the expansion is complete.