With large increases in the sales of its X1, Spartanburg-produced X5, 7 Series and first full month of sales of the new 5 Series, the BMW Group recorded what is called its “best-ever March” with a 5.9% year-over-year growth in global sales.

According to the company, sales of the X5 jumped 20.7% while sales of the X1 increased by 21%. Sales of the 7 Series model were up 74.8% and in its first full month of recorded sales, the redesigned 5 Series sold 35,000 in the first quarter. 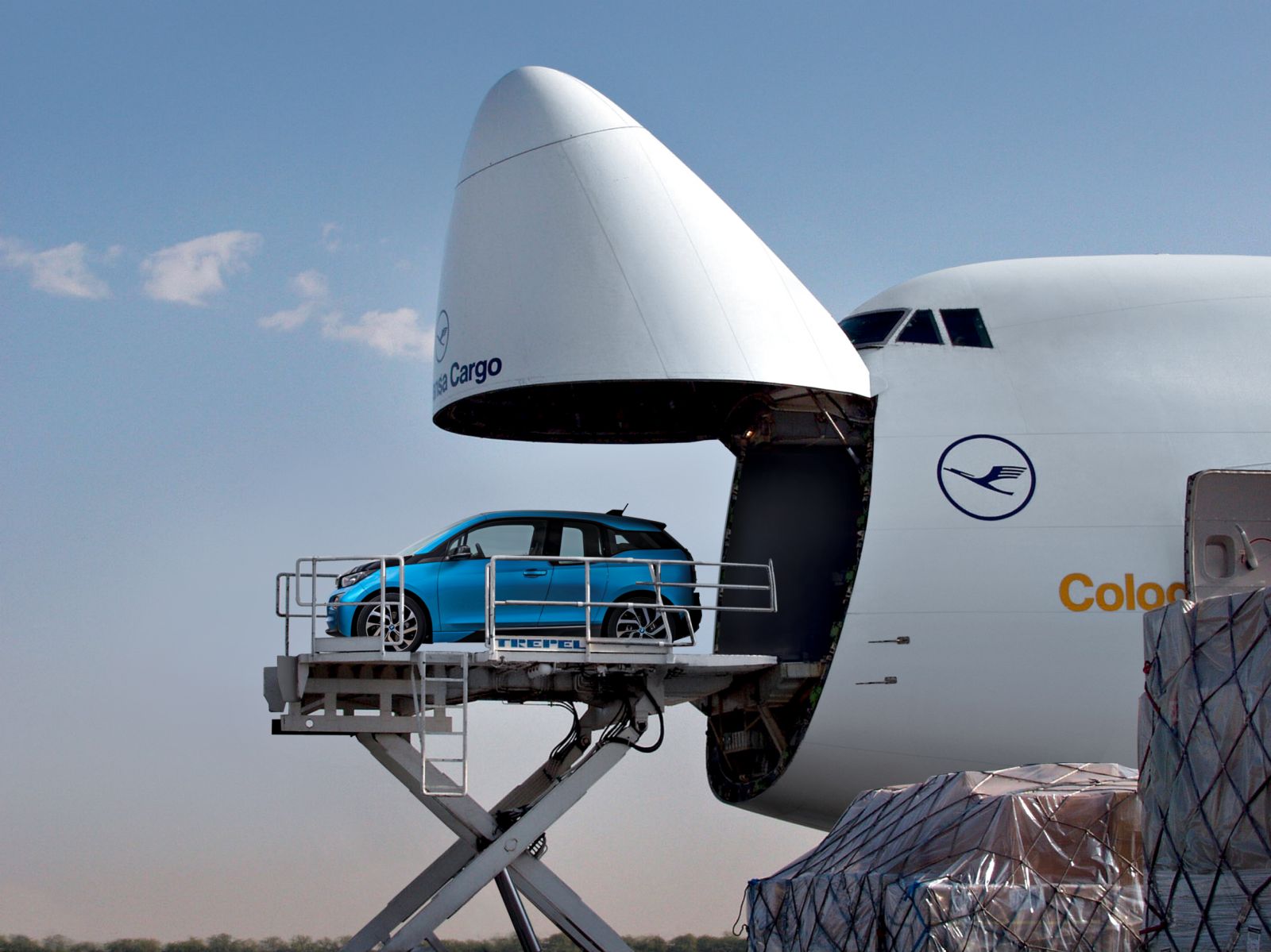 “We’ve achieved a strong start to the year, with our X-family models and the BMW 7 Series being the main growth drivers,” said Ian Robertson, member of the BMW AG Board of Management with responsibility for Sales and Brand BMW, in a news release. “March was the first full sales month for the new BMW 5 Series Sedan and the customer feedback for this benchmark car is already very positive.”

In the first three months of the year, the company reported an increase of 5.3% on 587,237 vehicles sold — including BMW, Mini and Rolls-Royce.

Another increase came in the sales of the BMW i and BMW iPerformance vehicles where nearly 20,000 electric vehicles have been sold in the first quarter, according to the BMW Group. Over 10,000 BMW i3 vehicles have been delivered to Norway since the launch of the vehicle last April.

“We’re on track to achieve our target of 100,000 electrified vehicle sales this year,” Robertson said.

“The MINI Clubman in particular has shown strong growth of over 21% in the first quarter, proving that its perfect blend of everyday usability and MINI-typical emotional characteristics is exactly what our customers want,” said Peter Schwartzenbauer, member of the BMW AG Board of Management responsible for Mini, Rolls-Royce and BMW Motorrad, in the release.

Mainland China continues to be the strongest region for BMW as 50,783 vehicles were sold in the country in March. The company said it delivered its 3 millionth vehicle to a customer in China earlier in April. March sales in Asia were up 9.5% over the same time a year ago and 9.2% in the first quarter.