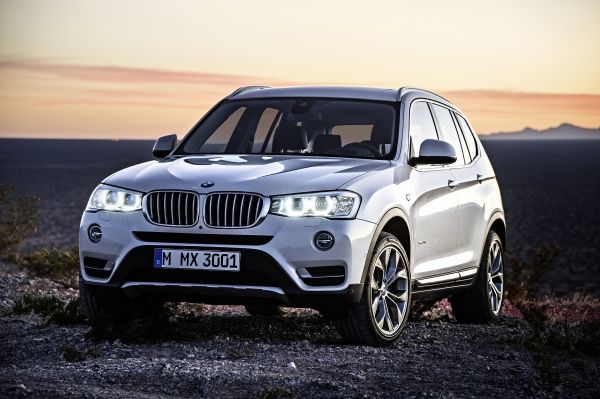 After a strong March that saw BMW brand sales record their first year-over-year increase of the year, the BMW Group reported a 9.3% drop off in U.S. brand sales during the month of April.

The biggest jump in brand sales came with the Spartanburg-produced X3 model which increased 32.3% year-over-year on 3,204 models sold. The X1 saw a 29.4% increase in sales in April while the 7 Series ticked up 14%.

“For BMW, tight supply of key models had a strong effect in April” said Bernhard Kuhnt, president and CEO, BMW of North America, in a news release. “Our very popular new 5 Series is still ramping up production as the latest variants are making their way to our dealerships. Our Sports Activity Vehicles are still in high demand with the X1 and X3 turning in good results.”

Sales of the X models have been the lone positive over the first four months of the year for BMW as light truck sales are 16.3% higher year-over-year and were 4.1% higher compared to April 2016.