BMW Group sales — including BMW, Mini and Rolls-Royce — hit a sales record for the first four months of the year. 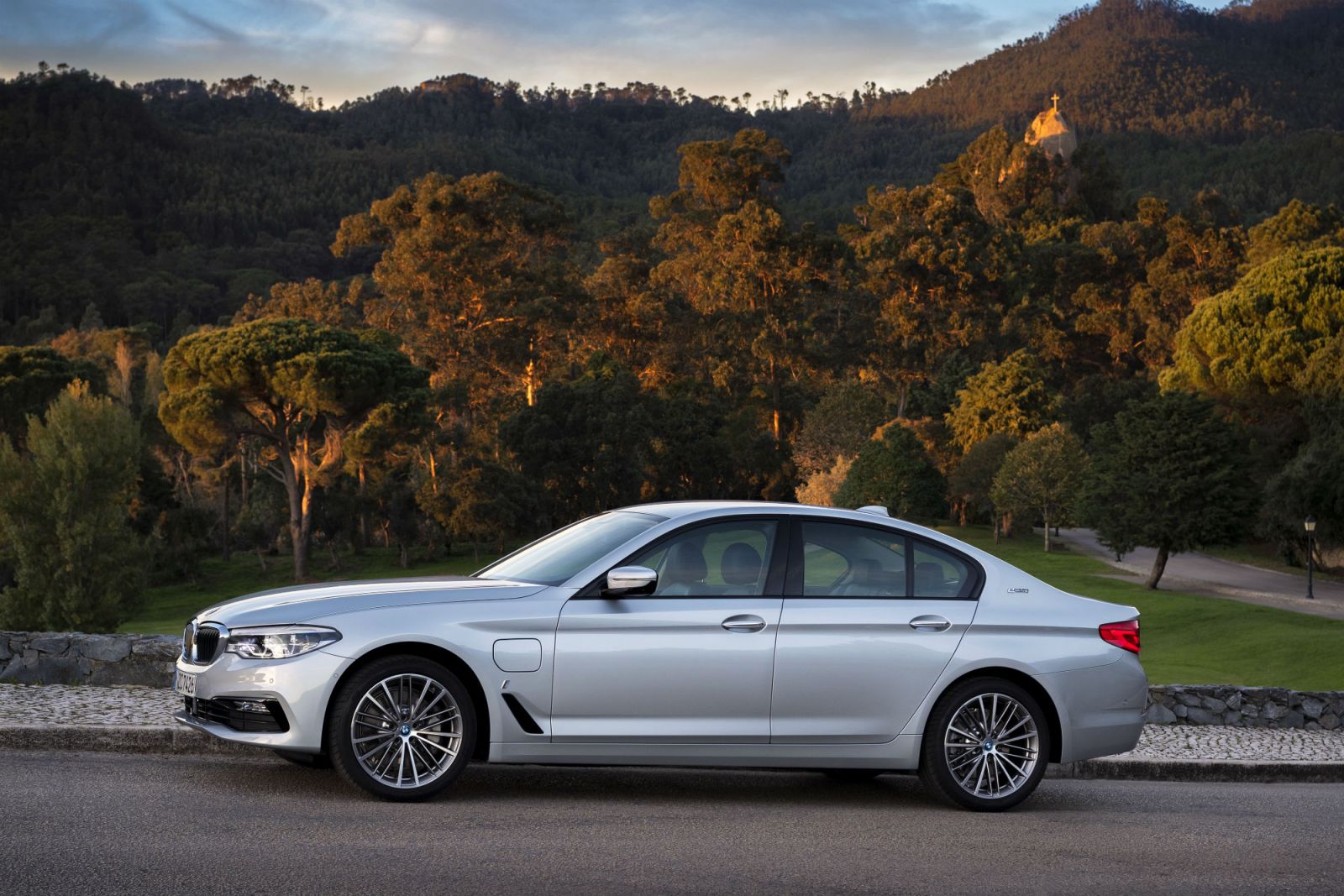 “Customer demand is high across the range with a number of stand-out models, including the X1, the 5 Series and the 7 Series. As availability of the new BMW 5 Series ramps up, demand for this new generation is twice as high as for the previous model at this point in the market launch,” said Ian Robertson, member of the BMW AG board of management responsible for sales and Brand BMW, in a news release.

BMW i and iPerformance vehicles jumped 43.4% in the month of April as the group reported 6,466 vehicles sold.

“With demand for our electrified vehicles up over 80%, I’m confident that we’ll achieve our target of delivering 100,000 electrified cars on the road this year, underlining our industry-leading position in the field,” Robertson said.

BMW and Mini sales by region