On top of the $1 billion being invested in expanding its plant in Spartanburg County, the BMW Group is planning a further $800 million investment in infrastructure and training at the facility.

BMW Group Chairman Harald Krueger made the announcement Monday during the company’s celebration of the 25th anniversary of its Spartanburg plant announcement. 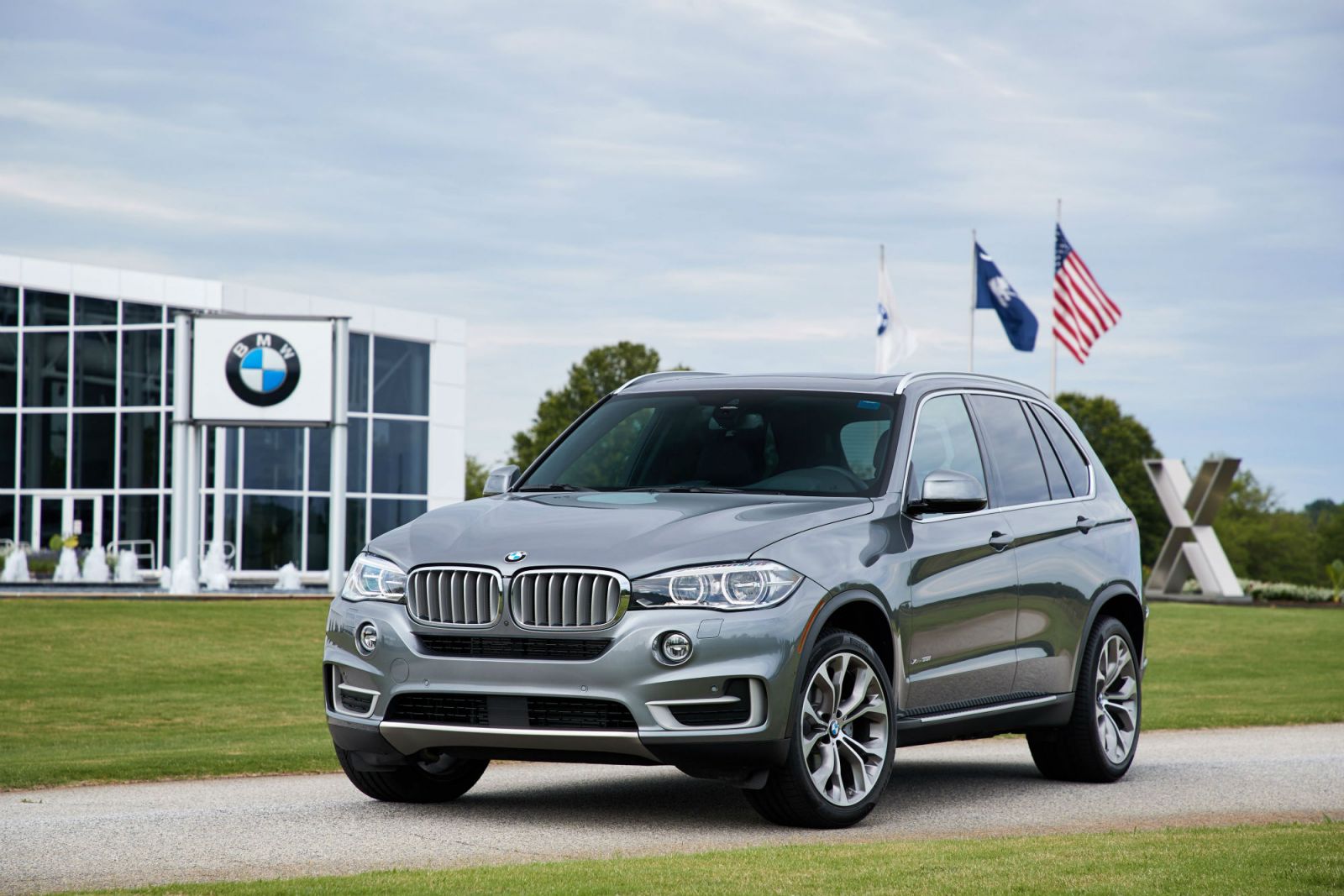 “This is for the future of our X models,” Krueger said. “I can’t talk about everything. ... There has to be some secrets.”

The new investment is expected to create 1,000 new jobs by 2021, bringing the total number of employees at the facility to more than 10,000. Krueger said the training program is a culmination of work with colleges to “offer a combination of training on the job and earning a degree.”

Since initially announcing the plant, BMW Group has invested $8 billion in the facility, which has rolled out nearly 3.9 million vehicles since starting production on Sept. 8, 1994. The $1 billion investment announced in 2015 is to create a production line for the new X7 model scheduled to be unveiled in 2018.

As of today, the facility produces around 1,400 of BMW's X3, X4, X5 and X6 models each day. Its more than 411,000 vehicles produced in 2016 made it the largest manufacturing facility in the BMW chain. Current maximum production capacity is 450,000 vehicles per year. More than 70% of those vehicles are exported to more than 140 countries.

“The presence of this company has changed everything in the trajectory and the future of our state,” S.C. Gov. Henry McMaster said.

In addition to announcing the new investment, BMW rolled out its latest X3 model. The newest in the line will be equipped with the M sport package — the only X3 model to have the package.

U.S. Sen. Lindsey Graham, R-S.C., said the work of BMW in Spartanburg is a testament to globalization. He called on President Donald Trump to work with Germany and other countries on trade deals to make exporting from South Carolina more economical. He cited the tariff on vehicles produced in the U.S. and exported, versus the absence of tariffs on vehicles exported from Mexico.

“If you are looking for an example of how globalization works, come to South Carolina,” Graham said. “Globalization isn’t going away.”