When the 2017 International Motor Show opened earlier this month in Frankfurt, Germany, the BMW Group unveiled the plug-in hybrid version of the new X7 sport utility vehicle. The X7 is slated to be exclusively produced at Plant Spartanburg in South Carolina.

Rebecca Kienhe, spokeswoman for BMW of North America, said it was the first time any version of the X7 has been shown to the public.

The version shown in Frankfurt is a concept vehicle that will have a different operating system from the gasoline model. There will be different variants of the X7 when it launches, but Kienhe said BMW is unsure just what those variants will be. 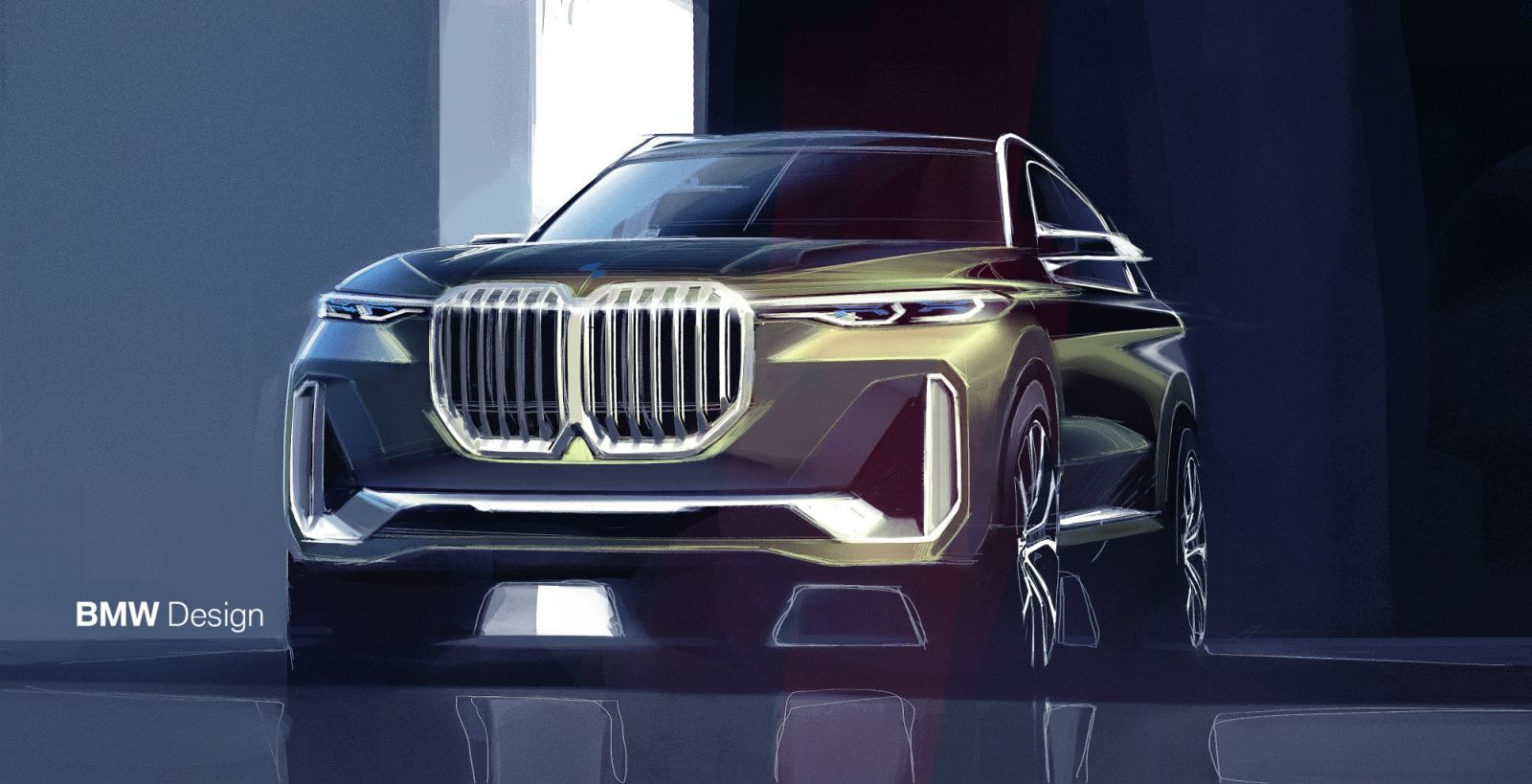 “With the hybrid, you need a way to charge it, so that will be a difference, but because this is a concept I really can’t say what other changes,” Kienhe said. “There are other slight changes to be expected but those are not ready to be published yet.”

The new X7 will feature a different exterior look from previous X models as it will have a larger, vertical grille at the front. Previous X models have a smaller grille profile. Ian Robertson, head of sales and brand for BMW, said the new model is intended to grow BMW’s presence in the luxury class of sport utility vehicles.

The BMW Group has targeted 2018 as the start of production for the X7 in Spartanburg. The company recently announced a $600 million investment to its manufacturing infrastructure at Plant Spartanburg for future X models.

“We are still a ways from the car going to production,” Kienhe said. “There is still a lot to come.”

“This achievement reflects the commitment and dedication of every associate to produce premium quality vehicles,” Knudt Flor, president and CEO of BMW Manufacturing Co., said in a news release.

The 4 millionth vehicle is being shipped to a dealer in Vienna, Austria.

Despite the decline, the X5 remained the best-selling X model with more than 30,000 sold in the first eight months of the year. The only year-over-year increase in the X models came with the X4, which jumped 16.4% year-over-year.

Bernhard Kuhnt, president and CEO of BMW of North America, blamed the decline on new production change-overs for the X3 and X5.

“August numbers were a bit unusual in that sedans outpaced our SAVs as model-year change-over for the X5 and new model production of the X3 significantly restricted availability of our especially popular SAV models,” Kuhnt said in a statement. “This, of course, will improve as production ramps up.”

For the first eight months of the year, X model sales are up 4.6% year-over-year in the United States with the X3 and X5 both experiencing sales growth. The X4 and X6 have seen U.S. sales decline more than 11% year-over-year.

Only two segments of BMW’s sedan division — the X1 and 4 Series — have seen sales increases in the first eight months of the year. In August, the 4 Series had a 49.3% increase in sales, while sales of the X1 jumped 39%.

This is one ugly car