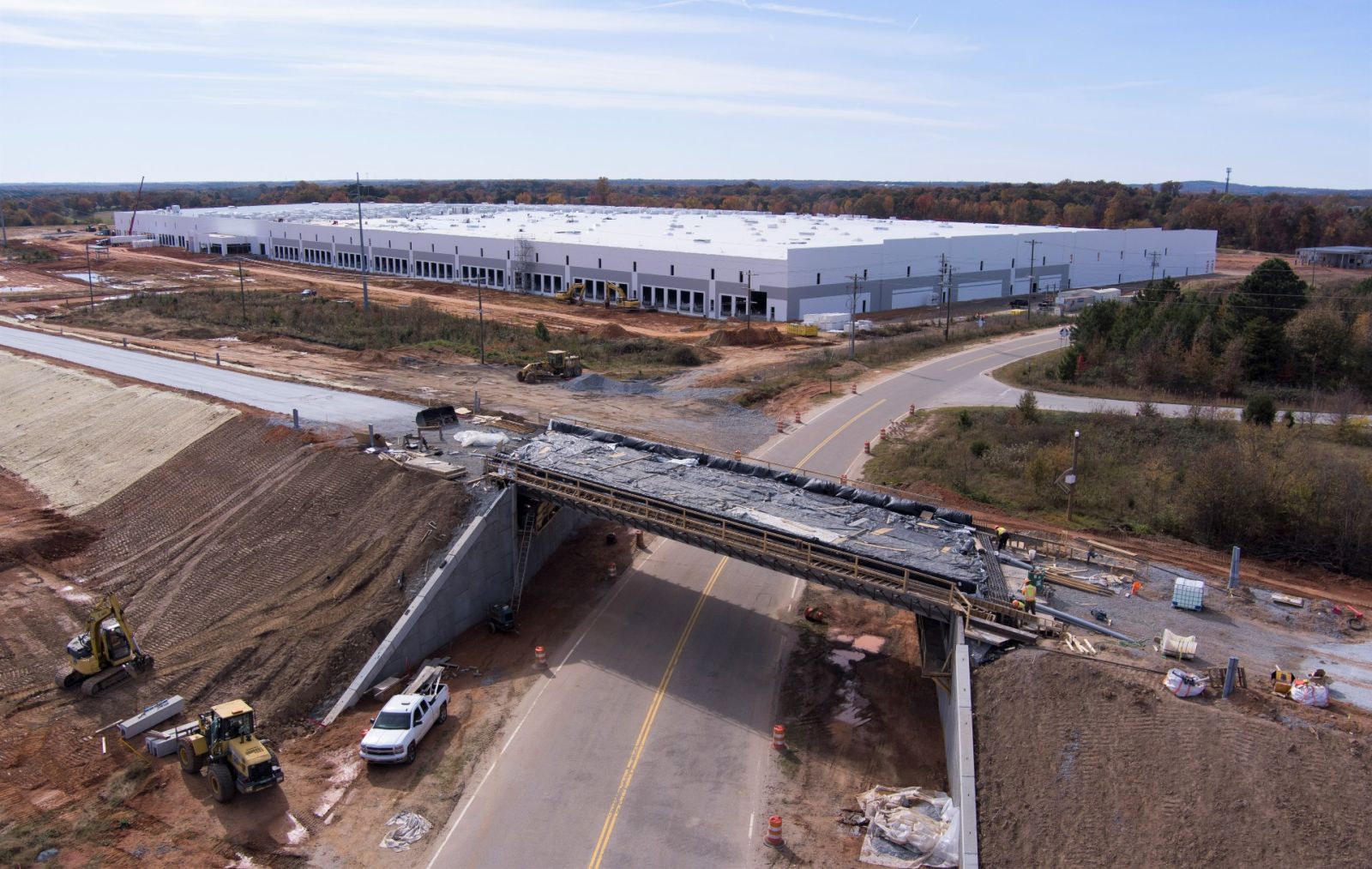 BMW Manufacturing will expand its Upstate operations with a $100 million logistics center built across from the Spartanburg plant off Interstate 85.

Once the nearly 1 million-square-foot logistics hub opens in mid-2022, it will allow BMW to consolidate two offsite warehouse operations — one for returnable containers and another for body shop parts — into one efficient onsite location as part of the plant’s everyday operations, according to the company.

“For nearly three decades, BMW has called South Carolina its second home,” BMW Manufacturing President and CEO Robert Engelhorn said in a news release. “This expansion in our logistics operation represents our continued commitment to this state, and it will prepare Plant Spartanburg for the future. The new warehouse will allow us to consolidate our logistics processes as well as implement efficiency measures for a more sustainable logistics operation.”

Inside the warehouse, shipments from suppliers will be sorted, then delivered to Plant Spartanburg. Current warehouse employees, about 400 total, according to BMW spokesperson Nathalie Bauters, will transition to the new logistics center.

“We will focus on improving the efficiency of our supply chain to start with,” she said in an email. “However, there will be several opportunities for automation in the future.”

The facility, which will be located on 120 acres off Freeman Farm Road, will enhance BMW’s logistics operations, which supplies parts to the 7-million-square-foot factory in Greer, according to the company. When complete, the logistics center, now being constructed by the company’s development partner Becknell Industrial, will offer opportunities for future expansion.

“BMW's presence in South Carolina proved to be a catalyst for economic transformation within our borders, fueling the growth of a robust automotive sector and paving the way for South Carolina’s worldwide reputation for producing highly advanced, premium products,” Commerce Secretary Harry M. Lightsey III, said in a news release. “This new logistics operation is yet another testament to BMW’s commitment and growth plans in our state.”

To minimize the impact of truck traffic in the area and open access to the plant, two private bridges will be constructed to connect the logistics center to the BMW campus: one over Freeman Farm Road and the other over Interstate 85.  The bridges are expected to be operational in mid-2022 and are currently being built by United Infrastructure Group.

“More than just a major economic driver, BMW's Upstate operations — and the continued success of those operations — have helped transform South Carolina into a true manufacturing powerhouse,” Gov.  Henry McMaster said in the release.

Since 1992, BMW Manufacturing has invested more than $11.4 billion in its Spartanburg County operations. The company’s manufacturing facility has produced more than 5 million vehicles and currently turns out more than 1,500 each day, according to a company fact sheet.

The company also reported that its $20 million training center project is slated for a summer 2022 completion date. The 67,000-square-foot project will include multiple professional development classrooms, an outdoor amphitheater and an outdoor workspace with wireless capabilities.

"BMW's continued investment in Spartanburg County has been a transformative driving force of our county's economic success over the last two-plus decades,” Spartanburg County Councilman David Britt said in the release. “We cannot thank BMW enough for being a dedicated partner, investing in Spartanburg and creating opportunities for its people."