BMW concept XM on display at Zentrum until Monday 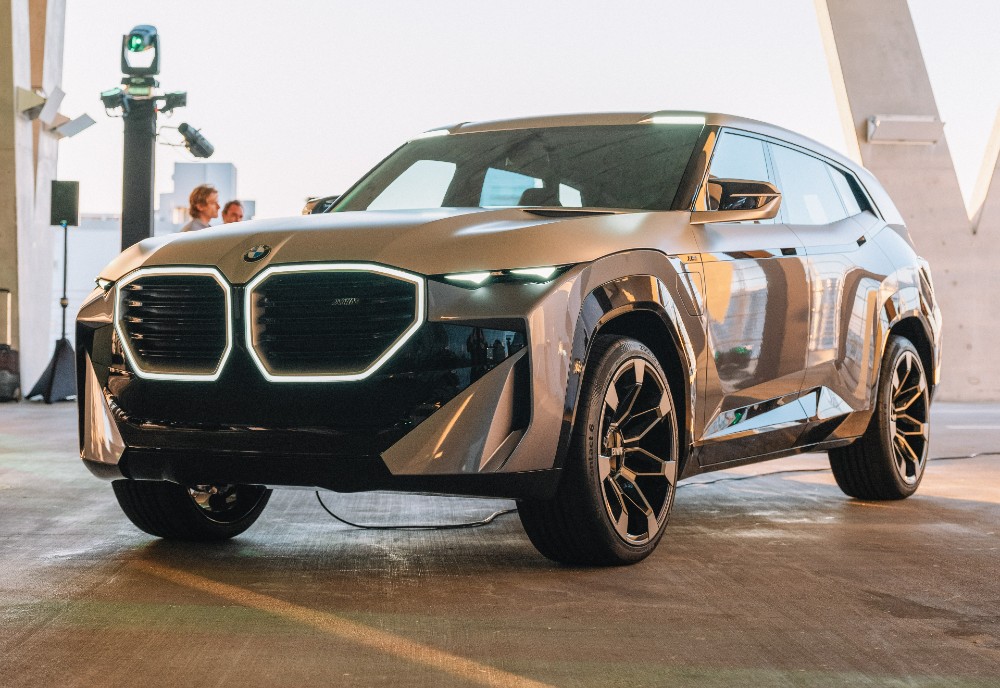 The next new thing to come out of BMW Manufacturing is on display at the factory’s museum. 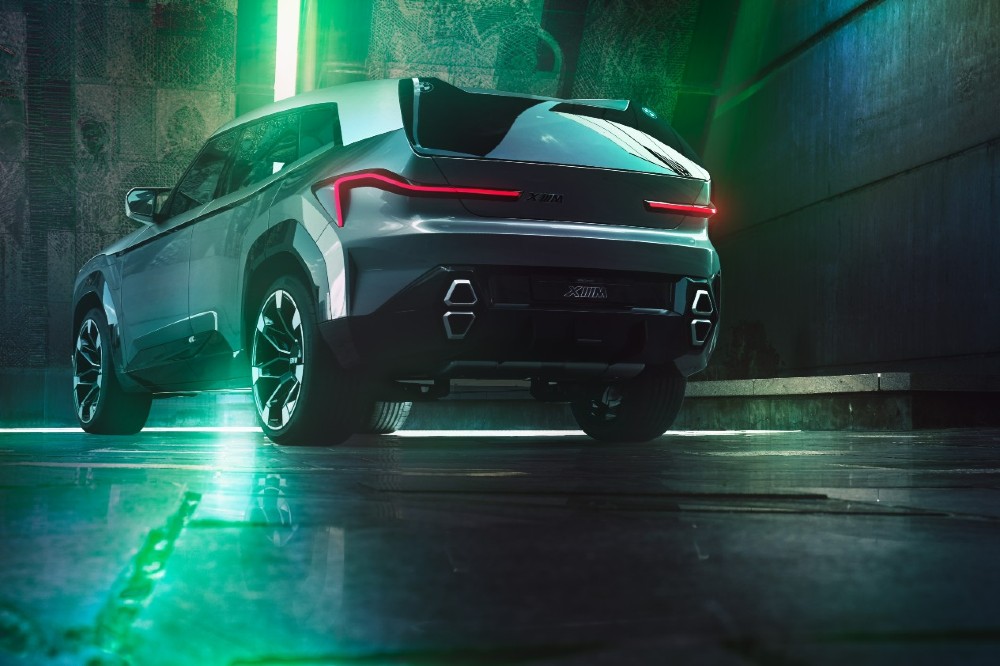 The United States will be the most important sales market for this new high-performance vehicle, the news release said. The BMW XM will be the first stand-alone BMW M vehicle since the BMW M1, which was produced, according to Car and Driver magazine, from 1975 to 1980 and included only 430 vehicles. The BMW XM will be available only as a plug-in hybrid and exclusively as an M model — “M” for motorsport.

“We are very excited to be building the first electrified high-performance model in the BMW M portfolio,” Robert Engelhorn, president and CEO of Spartanburg’s BMW Manufacturing, said in the release. “Adding the all-new BMW XM will enhance Plant Spartanburg’s electrified models that include the BMW X3 xDrive30e and the BMW X5 xDrive45e.”

The newly developed M Hybrid drive system in the BMW Concept XM brings together a V8 engine and a high-performance electric motor to develop a maximum output of 740 horsepower and peak torque of 738 pound feet, said the news release, which also stated: “The bold exterior styling of the BMW Concept XM reflects the vehicle’s exceptional performance attributes: power, agility and precision. … The first electrified vehicle from BMW M GmbH in the high-performance segment is emphatically pointing the way forward for the future of the brand.”

The horseshoe shaped BMW Zentrum is a museum and visitors center visible from Interstate 85.

BMW Manufacturing Co. is a subsidiary of BMW AG in Munich, Germany, and is the global producer of the BMW X3, X3 M, X5, X5 M and X7 Sports Activity Vehicles and BMW X4, X4 M, X6 and X6 M Sports Activity Coupes. In addition to the South Carolina manufacturing facility, BMW Group North American subsidiaries include sales, marketing and financial services operations in the United States, Canada and throughout Latin America; a manufacturing plant in San Luis Potosi, Mexico; and a design firm and technology office in California.