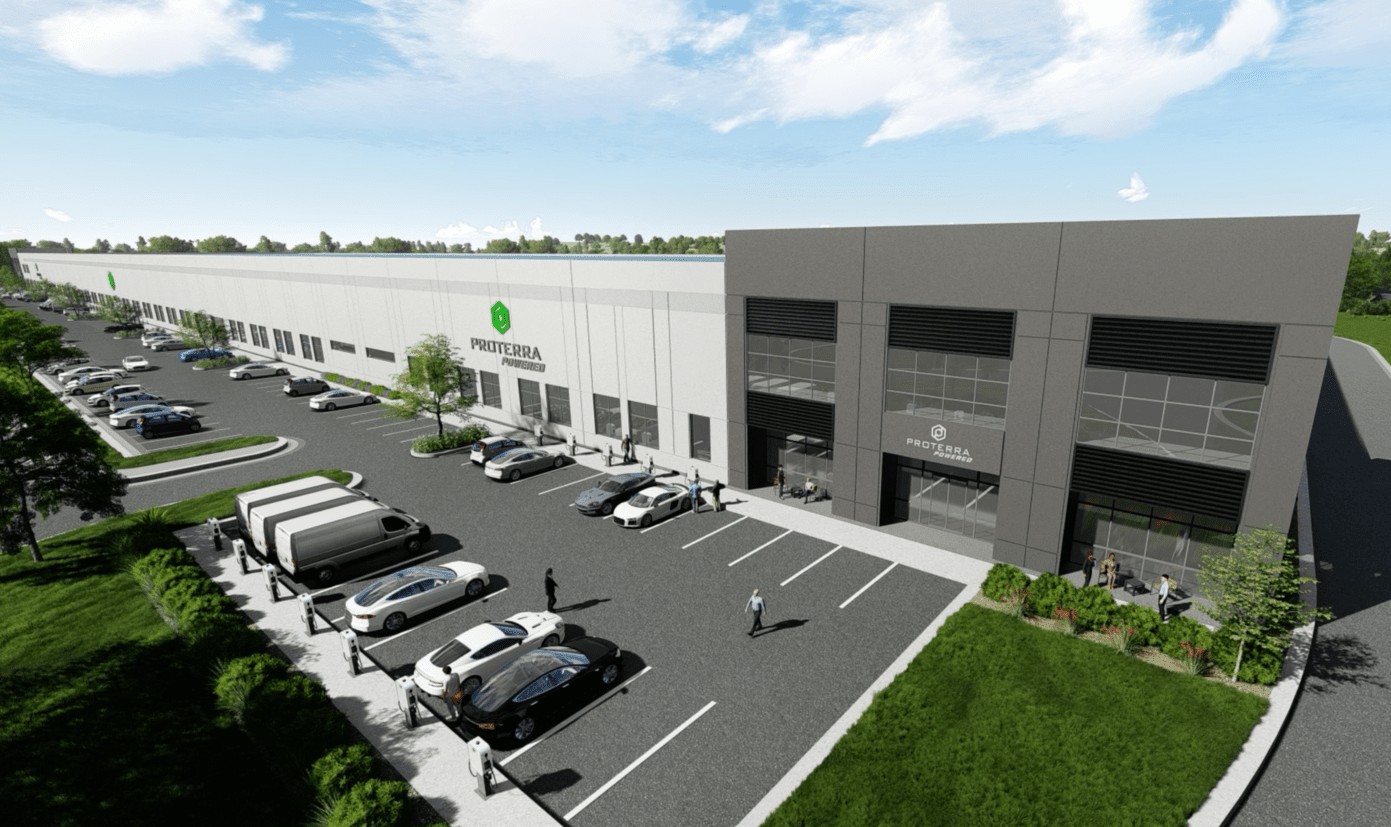 Proterra plans to invest at least $76 million in a new battery manufacturing plant in Greer for the company’s electric delivery and work trucks, industrial equipment and buses.

“Electric vehicle technology is an opportunity to create clean energy jobs, strengthen American manufacturing, and advance the U.S.’s climate leadership on a global scale,” Proterra President Gareth Joyce said in a news release. “Through opening our new battery system production plant, Proterra is proud to help realize these important goals while driving the transition to clean, quiet transportation with our EV technology.”

The company expects to begin production in second half of 2022 with multiple gigawatt hours of annual battery system production capacity. The 327,000-square-foot plant will be located at the 42.76-acre Carolina Commerce Center adjacent to the Greenville-Spartanburg International Airport. 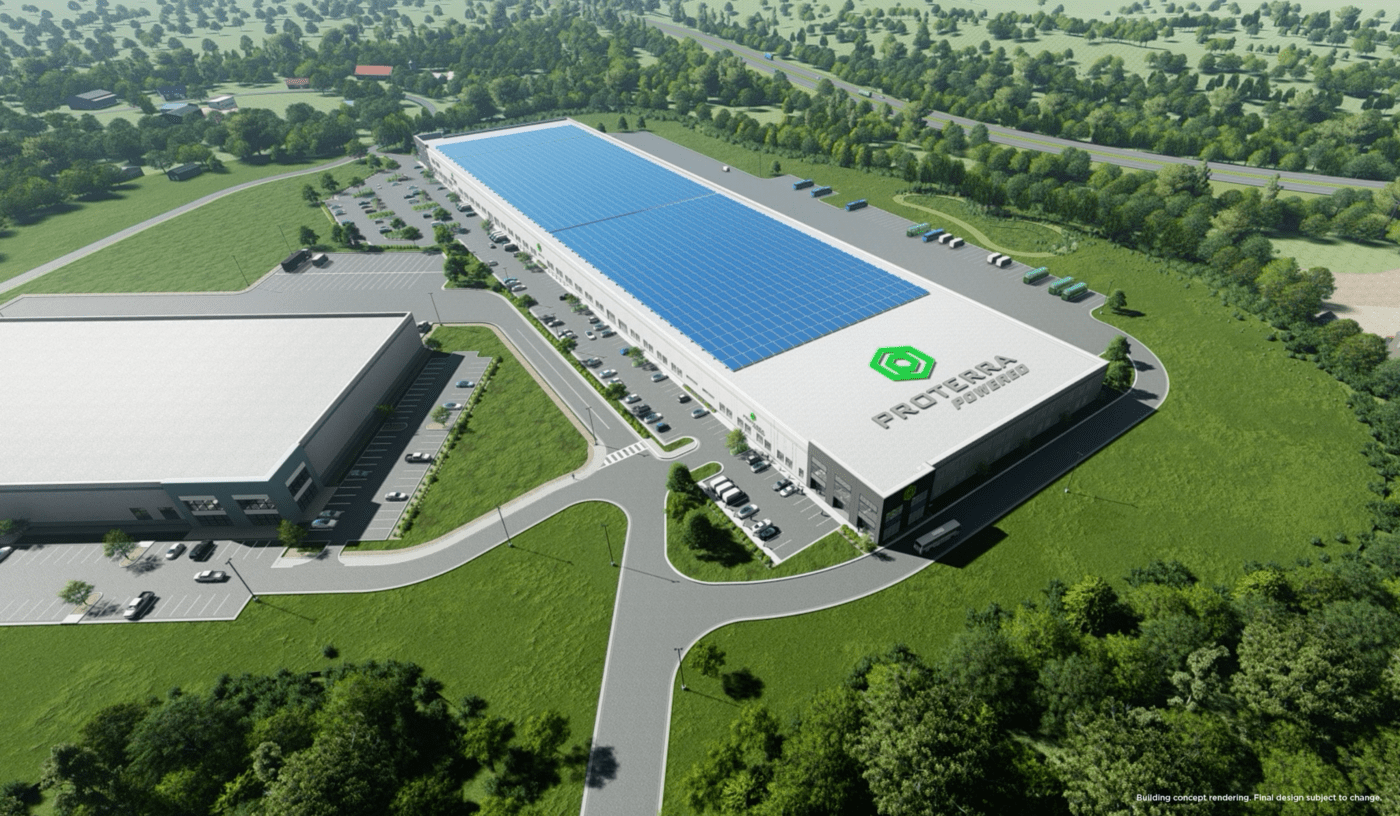 The investment is expected to create more than 200 new jobs over the next several years and will bring the company’s third battery factory to the Southeast — the first in the region. Proterra opened its second battery production site within its EV bus manufacturing facility in Los Angeles County, Calif., in Dec. 2020.

“Today’s announcement by Proterra is further proof that South Carolina is leading the charge in the electric vehicle revolution,” Gov. Henry McMaster said in a statement. “We applaud Proterra for the work they’re doing to create a more sustainable future for the transportation industry and look forward to their continued success in the Upstate.”

By 2025, the factory is expected to support additional battery system production capacity, as well as the production of ancillary systems incorporated into electric medium- and heavy-duty electric vehicles and equipment.

The move will bring battery production closer to its Proterra Powered customers and its Proterra Transit electric bus manufacturing operations in Greenville.

“It’s clear that South Carolina is focused on the future,” Commerce Secretary Harry M. Lightsey said in the release. “We’ve worked hard for years to cultivate our reputation as a global leader in the automotive industry, and we will ensure our continued success with the speed we are gaining in the electric vehicle market. We congratulate Proterra on their new EV battery production facility in Spartanburg County.”

The announcement follows plans announced Dec. 6 for a new Charlotte-area battery factory by Arrival, an electric bus manufacturer located in Fort Mill and based in the United Kingdom.