Researchers make gains on batteries made from potassium 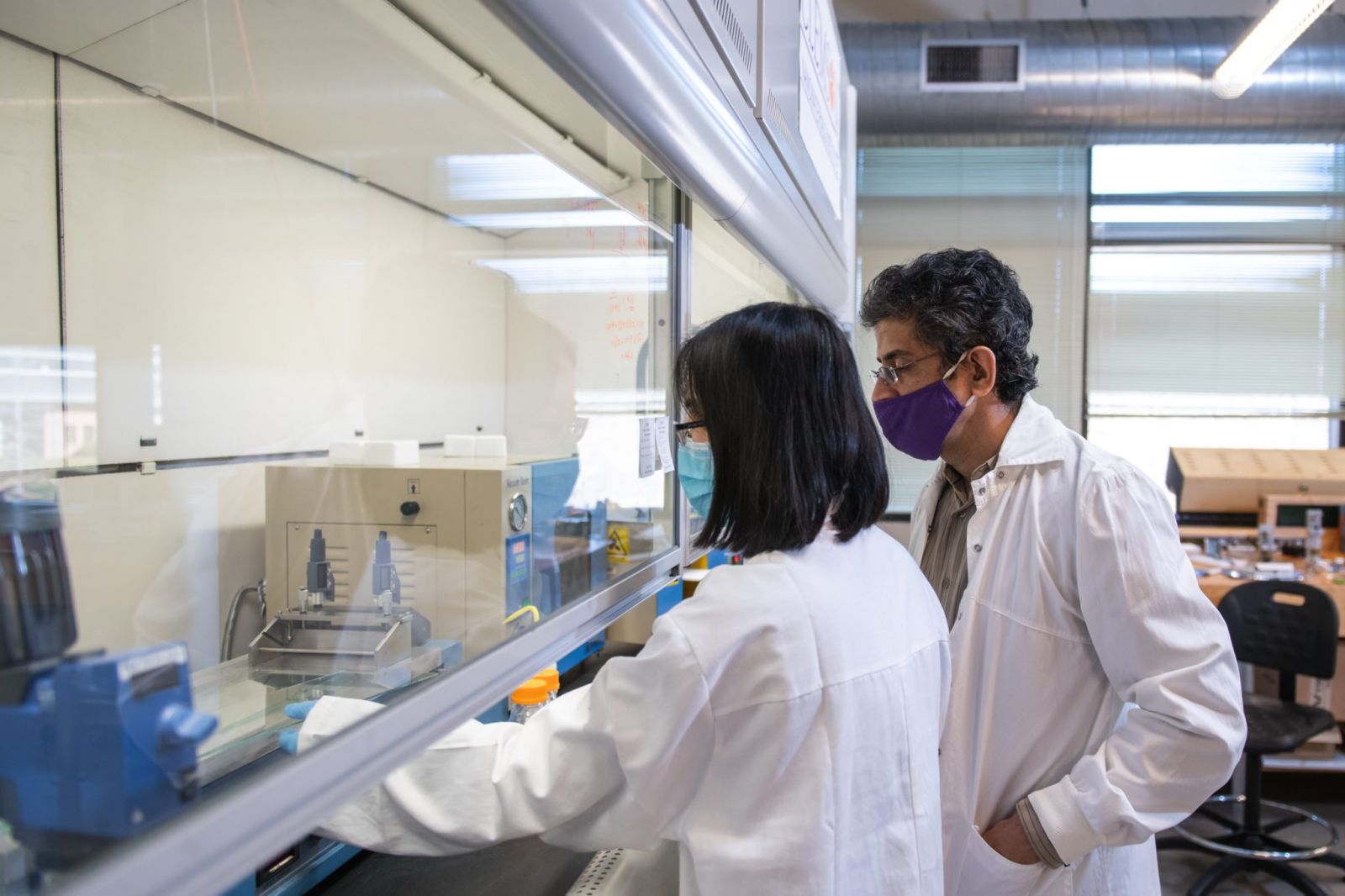 Clemson University physicist Apparao Rao and a team of researchers have been developing a new generation of potassium-ion battery technology to serve as a backup resource for the nation’s power grid.

Lithium-ion batteries are used in most applications, from electric cars to cell phones to battery-driven power tools, but their flammable nature makes them more hazardous for large-scale stationary energy storage.

“The main problem with lithium-ion batteries is that they can catch fire,” Rao, founding director of the Clemson Nanomaterials Institute, said in a news release. “The reason they catch fire is that the juice in them — the electrolyte — is organic, and flammable, so whenever a (lithium-ion) battery ruptures … it can burst into flame.”

During their research, Rao and collaborators in China have made a “pouch-type” potassium-ion battery that uses a water-based saline solution to induce an electric current. When the team cut into the pouch, not only did the potassium-ion cell not burst into flames, it continued to work despite the damage, he said.

Potassium is also the seventh most abundant element on Earth, while lithium is only the 33rd most abundant element, according to Rao. Not only is lithium much rarer than potassium, but it also does not naturally occur in its elemental form because of its high reactivity to other elements.

Graphite, the mineral used in pencil lead, can be used as the negative electrode in potassium-ion batteries, and the existing lithium-ion battery production lines can be used to manufacture them, which greatly reduces the manufacturing cost, he said in the release.