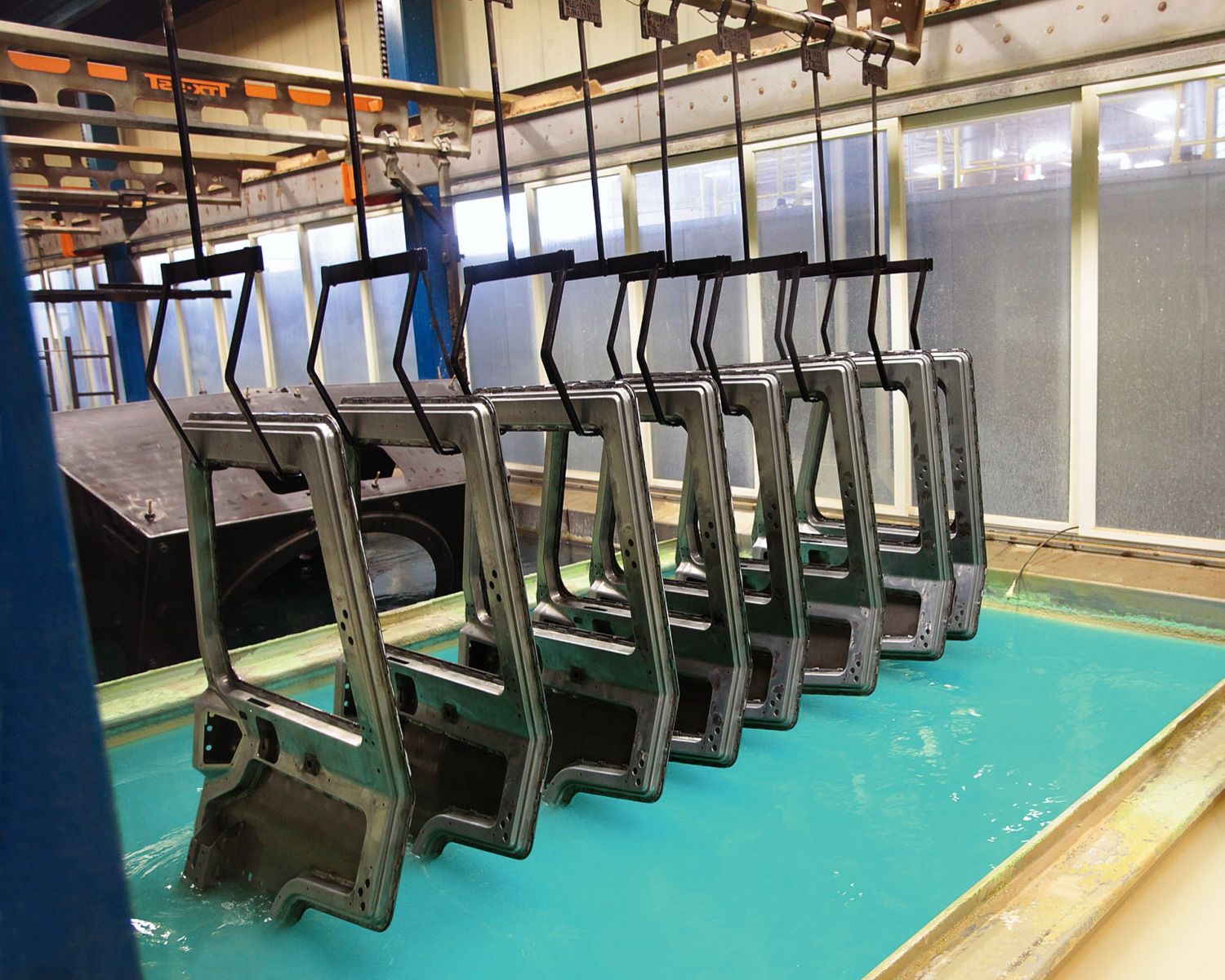 The U.S. Postal Service said today that it has placed its first order of Next Generation Delivery Vehicles with Oshkosh Defense, the company that last summer announced plans to build those vehicles in Spartanburg County.

The initial $2.98 billion order is for 50,000 automobiles, according to a news release today from Oshkosh Corp., which calls the vehicles NGDVs.

The Postal Service plans, and the contract for Oshkosh Defense, has been challenged by one competitor and criticized by pro-labor interests and politicians with environmental concerns, but an Oshkosh spokesperson told GSA Business Report that its plans to begin producing NGDVs in Spartanburg next year have not been altered. The challenge by competitor Workhorse was dropped.

The first order will include a minimum of 10,019 battery electric vehicles, the news release said, adding that the number could increase: “The NGDV contract allows the flexibility, when funding is provided, to increase the percentage of BEVs to be produced even after an order is placed.”

The Postal Service spent five years on the bid process, according to an earlier announcement. Oshkosh won the multi-billion-dollar contract in February 2021 and in June picked Spartanburg as the place to set up a plant in an existing facility at the Flatwood Industrial Park. The company said it would hire 1,000 workers and on-site supply chain partners would have additional hiring needs.

“We’re incredibly proud to build the USPS NGDV. It is designed to be the modern, safe, dependable vehicle the carriers have been waiting for,” John Bryant, executive vice president of Oshkosh Corp. and president of Oshkosh Defense, said in the news release. “Facility preparations in South Carolina are well underway and hiring of team members has already begun.”

Before the Postal Service contract, Oshkosh Defense built its reputation on the design, production and sustainment of military vehicles, technology solutions and mobility systems.

“Oshkosh is committed to making a difference in the lives of those who depend on our products and services to build, protect and serve communities around the world,” John Pfeifer, president and CEO of Oshkosh Corp., said in the release. “Every day we strive to meet or exceed our customers’ needs with next-generation technologies and advanced systems.”