SnapCap reaches $200M mark in loans to businesses since 2012

SnapCap, a Charleston-based firm that approves small business loans online, has loaned more than $200 million to entrepreneurs since launching in late 2012, according to a news release.

Roughly half of those loans occurred in the past year. Overall, the firm has provided more than 4,000 loans to U.S. businesses, spanning 143 industries, the release said. 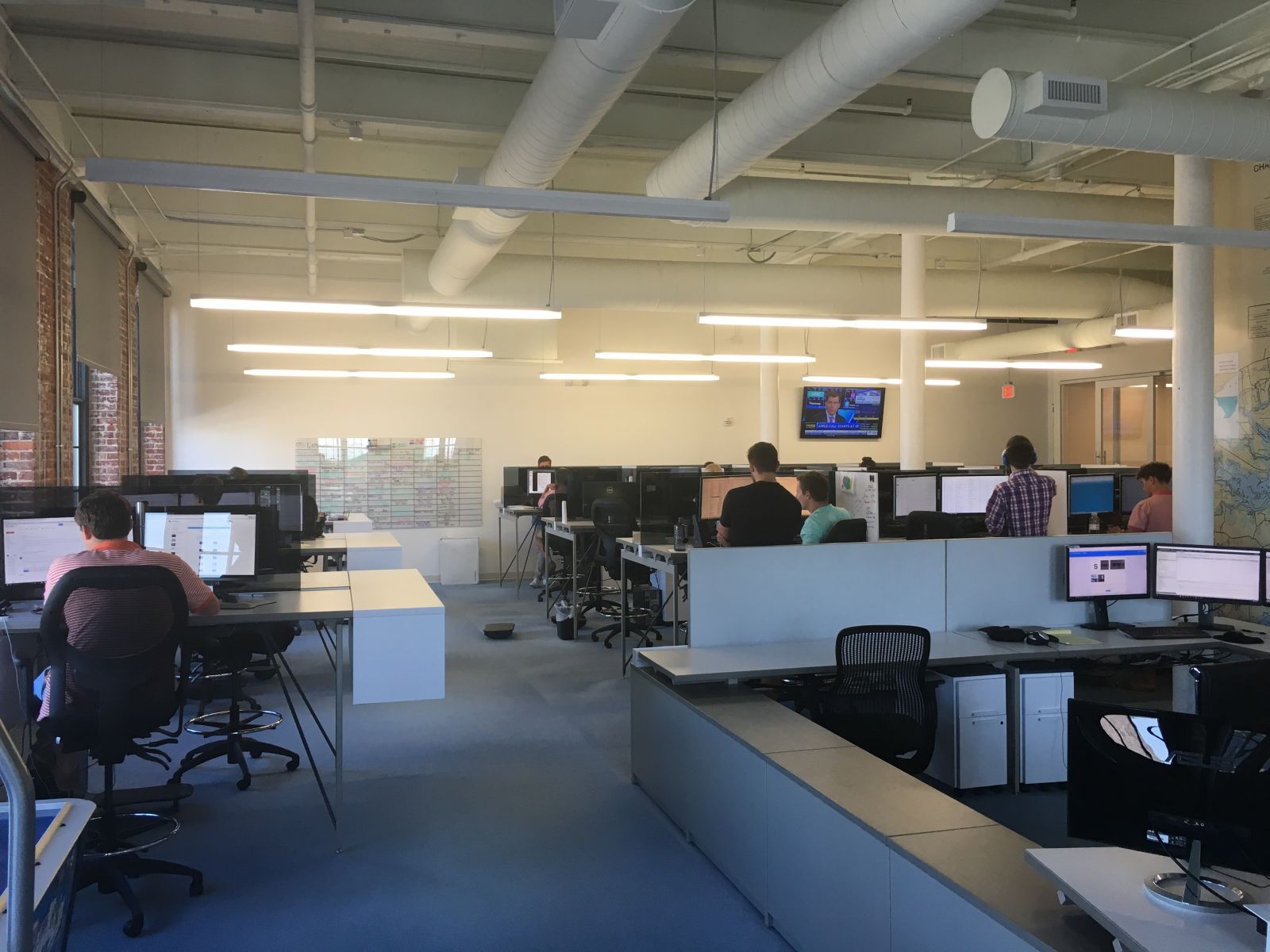 “This milestone reflects our commitment to providing efficient, affordable and flexible funding options for businesses nationwide in a market still in the early innings,” SnapCap President and co-founder Hunter Stunzi said in the release.

The online lender’s business model is to review an applicant’s bank statements for three months prior and quickly approve their loan requests, assuming they provide required documentation and meet certain criteria.

Among other requirements, applicants must have been in business for at least a year and make a minimum of approximately $75,000 in revenue annually. Loans are typically approved within 48 hours.

The average loan size has been $53,000, though loans can go up to $500,000, said Sean McGinty, SnapCap’s vice president of marketing and online strategy.

Loan terms can be for three to 36 months. Loans are typically divided into daily or weekly payments that are debited automatically, Monday through Friday, from a merchant’s account.

“SnapCap provides access to products as low as 6% all the way up to 25% plus per year on a dollar-on-dollar basis,” Stunzi said in an email. “For a mature, well-qualified business, it will be at the lower end of that spectrum. A very new business with challenging credit and an unproven model at high risk of default will borrow at the upper end of this range.”

SnapCap loans are designed for business owners in any industry who need to grow their inventory, expand their workforce or move into a new space, Stunzi said. The firm often lends to coffee shops, auto mechanics, real estate agents, e-commerce firms, pet kennels, landscaping services and taxi companies, as some examples.

SnapCap is funded by accredited and institutional investors. It is in the middle of a funding round currently. McGinty said the company is “profitable and continues to grow.”

Stunzi and Chris Mettler — College of Charleston and Vanderbilt University graduates, respectively — co-founded the company after growing frustrated with their banking jobs and seeing what businesses had to go through to secure loans.

Many entrepreneurs were denied loans or the process took too long to be helpful, Stunzi said, and they wanted a way to quickly vet business owners and get them funding.

In the past year, SnapCap has tripled in size to nearly 20 employees, hired five interns from The Citadel and expanded to a larger office in the Cigar Factory at the corner of Columbus and East Bay Streets in downtown Charleston.  The company plans to hire eight more people by the end of the year.

“As an online lender we don’t have a branch location, which creates both an opportunity and a challenge,” Stunzi said in the release. “The opportunity is serving a broader market, while the challenge is delivering a superior online customer experience that replaces the person-to-person branch experience. So when we invest in our business it’s all about improving that experience.”