Under terms of the agreement, Southeastern shareholders will receive 0.7307 shares of South State common stock in exchange for each Southeastern share they owned, or an aggregate of approximately 4,990,000 shares of South State common stock. The company had previously announced that the deal is valued at approximately $335 million. 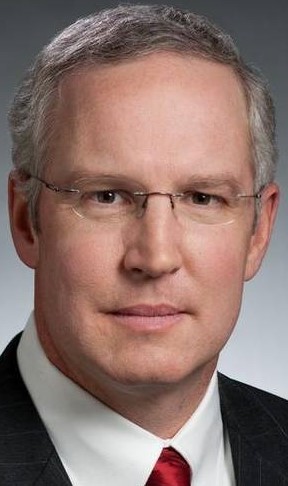 Under the agreement, Georgia Bank & Trust Co. of Augusta, Southeastern’s bank subsidiary in Georgia, and Southern Bank & Trust, its division in South Carolina, have merged with South State Bank.

With the merger, South State Corp. will have assets approaching $11 billion and a market capitalization of approximately $2.5 billion.

Also, former Georgia Bank & Trust board member Grey B. Murray has been appointed to the South State Corp. board. He currently serves as president of United Brokerage Co., headquartered in Augusta, and is active in various civic and community organizations.

“We are pleased to announce the completion of this merger with Southeastern,” said Robert Hill Jr., CEO of South State Corp. “The Southeastern team has enjoyed many years of success and we look forward to working with them and continuing to serve their customers.”