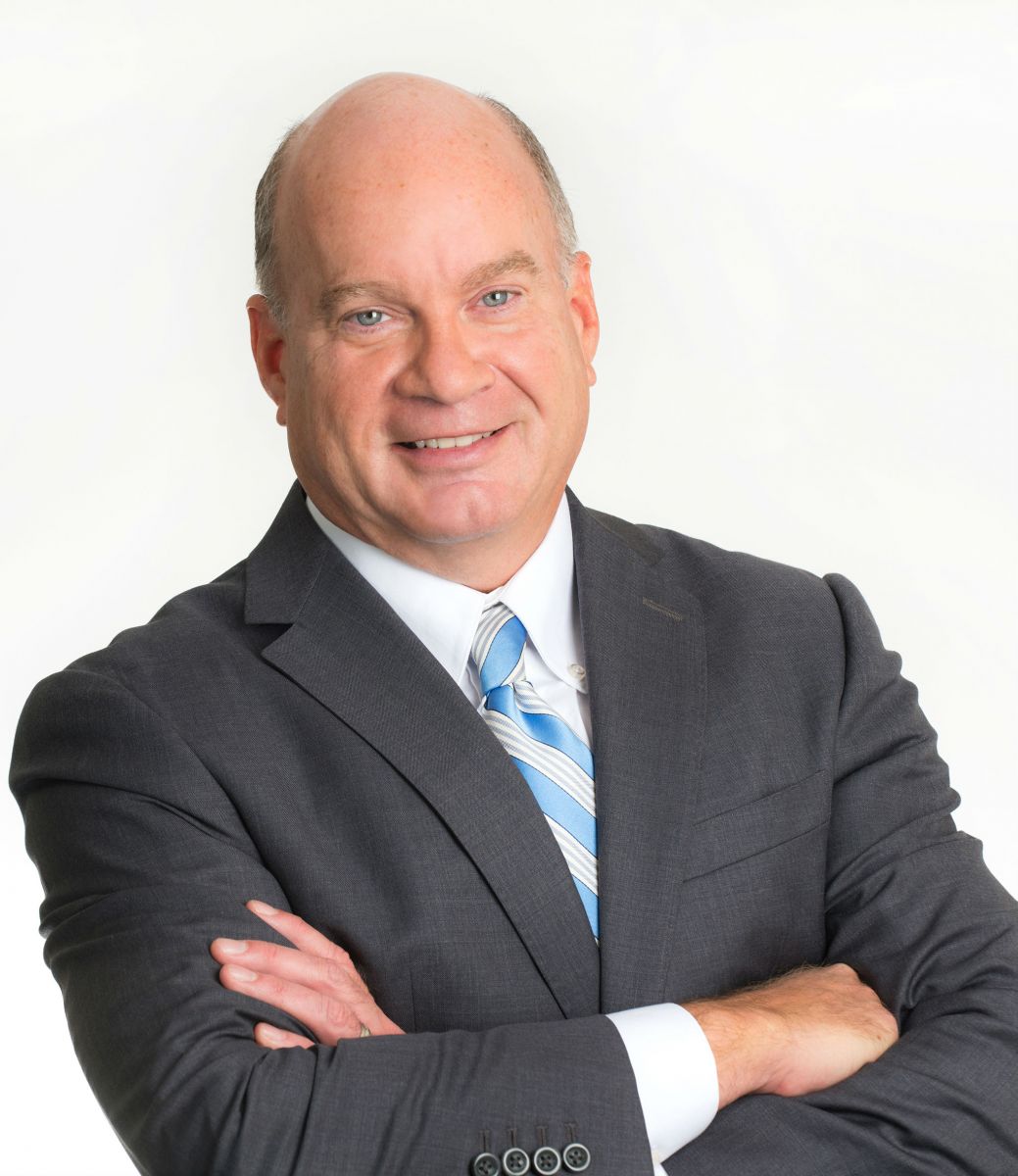 Harton said the biggest change will be his oversight of the bank’s risk organization. He added the transition is part of a plan that has been in place since he joined the bank in 2012. Prior to joining UCB, Harton worked for TD Bank, The South Financial Group, Regions Financial Corp., United Planters Corp. and Branch Banking and Trust Co.

“We crafted this strategy, and we continue to enhance it each year, and I hope our employees feel no difference because they will feel confident and free to do their job without any major changes coming from the top,” Harton said.

He said plans for the bank include organic growth of $500 million in loans and deposits each year along with $1 billion to $1.5 billion in mergers with community banks.

United Community Bank is the 10th-largest bank in South Carolina by market share, according to the latest data from the Federal Deposit Insurance Corp.