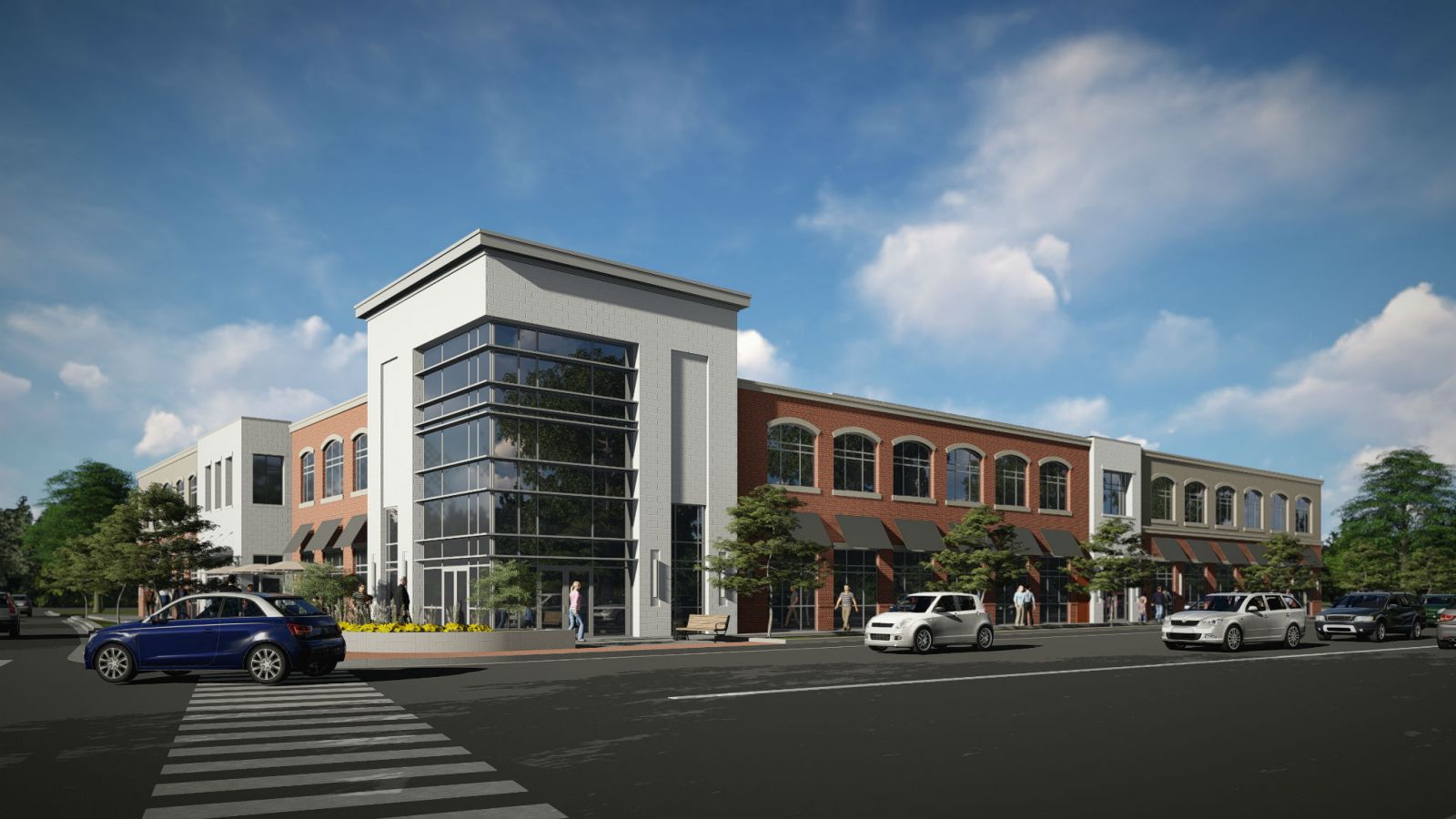 “We have been interested in expanding our presence in Spartanburg for a long time,” said Lynn Harton, president and CEO of United Community Bank, in a news release. “This transformative development gives us the opportunity for the growth we sought, but also allows us to contribute to the economic development of the area and fulfill our goal of making our communities a better place to live.”

The property is on the east side of downtown and is made up of eight original properties. United Community Bank will occupy the corner position and have more than 7,000 square feet between two floors. The facility will have two remote drive-thru teller lines as well as an ATM. The office will also have a community room, which will be available for community organizations to use, and multiple casual seating areas throughout the office, according to the release.

“We are so excited to be the anchor of this new development and help welcome visitors to the downtown business district,” said Kimberly Mode, president of United Community Bank in Spartanburg and Cherokee counties, in the release. “We are deeply committed to this community and this location cements that relationship.”

United Community Bank partnered with Guy Harris of Spencer Hines Properties and Willow Flats Development on the project. Equip Studio in Greenville designed the facility and Harper Corp. will serve as general contractor. Demtek Inc. completed demolition of the multiple existing structures that were on the site. Additional development for retail, dining and office is planned for the site, with details to be given at a later date, according to the release. The total development will be approximately 16,500 square feet.