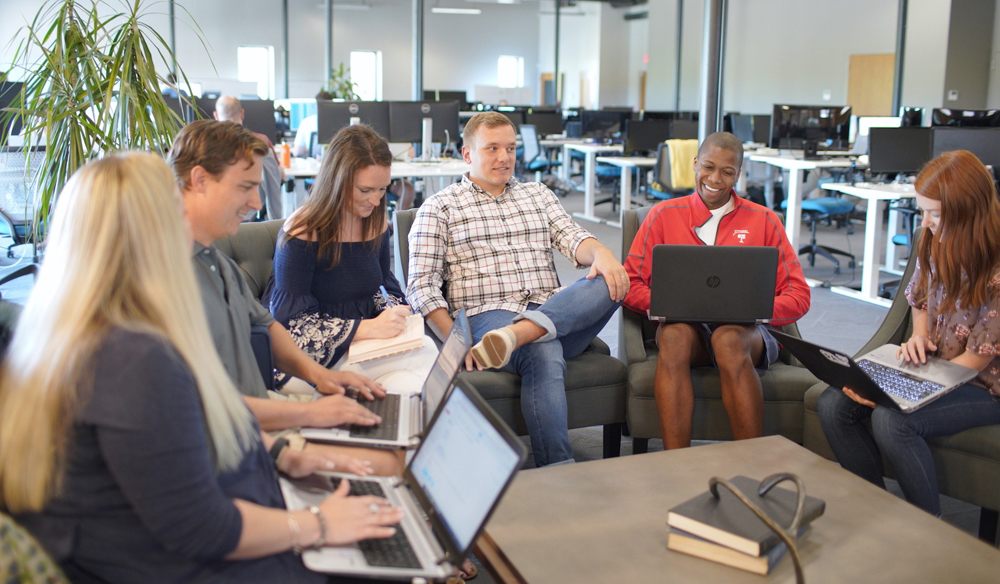 Levi Morehouse, CEO of Ceterus, said he launched his company — a cloud-based accounting service for small-business owners, entrepreneurs and franchisees — in 2008 after seeing a need for companies to outsource their accounting tasks.

“I realized those small-business owners and myself and other people spent too much time on the back office dealing with accounting, bookkeeping, payroll and financial reporting,” Morehouse said.

Since Ceterus relocated to Charleston from Michigan five years ago, the accounting software company has raised $20 million and grown from around 20 people to 150 employees at its office at 804 Meeting St. 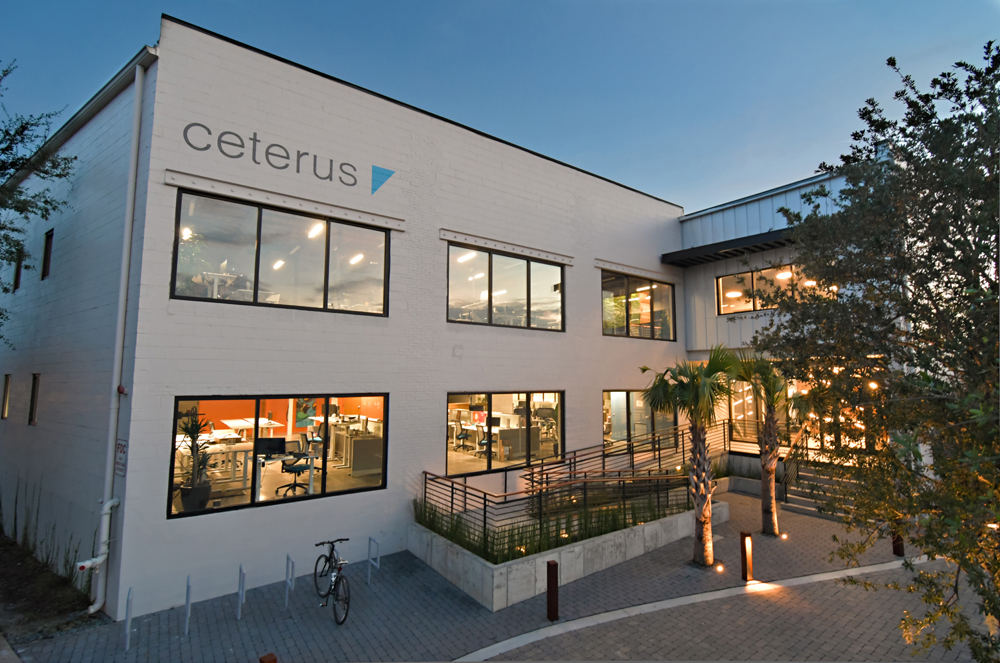 Several financially focused startups have launched in Charleston in recent years, capitalizing on the nationwide growth in the sector.

Fintech companies are typically smaller, technology-based startups that provide financial services either to the marketplace or to the financial industry itself. Ceterus, for example, accesses a business’s bank accounts and its point-of-sale, payroll and accounting systems to provide financial reporting.

Many of these companies are growing their workforces and securing investments as they use software to automate financial services.

In 2015, Morehouse said he wanted to scale the company by transitioning from having accountants doing all the work to building software to handle much of it.

Ceterus secured its first round of venture capital in 2016 to hire engineers and programmers to build a cloud-based, software-as-a-service platform that automates much of the accounting work.

“We decided that we needed to transform our business into a software business, or a software-as-a-service business, in kind of a fintech play where we were automating the process of bookkeeping,” Morehouse said. “We realized to scale we were going to have to be more consistent and efficient ... and give the customer access to amazing information that can make them more profitable.”

A 2017 Deloitte study reported that 264 fintech companies are in operation in the U.S. and that those firms have garnered $7.7 billion in funding.

“It’s well-known that there has been a gold rush when it comes to fintech formations over the past 10 years,” the study said.

Some additional examples of fintech startups that have launched and grown in Charleston in the past few years are:

Thesys Technologies CEO Mike Beller said he decided to expand his financial firm to Charleston in part because people wanted to live in the area, but also because of the area’s strong fintech foundation.

He hired some former employees of Automated Trading Desk, a Mount Pleasant-based high-frequency trading firm that CitiGroup bought for $680 million in 2007 in one of the state’s largest public exits ever. At the time of the deal, ATD traded more than 200 million shares daily on average, roughly 6% of the volume on both the New York Stock Exchange and the Nasdaq, according to a news release announcing the deal.

In 2017, Thesys Technologies won a bid to build the U.S. Securities and Exchange Commission's Mandated Consolidated Audit Trail, the company said. The database is designed to track the billions of shares traded every day in the U.S. market.

Beller said the SEC mandated that such a database be built after the 2010 flash crash, which caused nearly $1 trillion of value to disappear from the stock market within minutes, leaving regulators scrambling to track down data to figure out what caused the crash, according to numerous reports.

Thesys expanded its Charleston office, located at 25 Calhoun St., from a handful of employees to around 70 people over the past year to build out the database. The 150-person firm plans to launch the first phase of the database in November.

SnapCap launched in Charleston in 2012 to provide small-business owners a faster option for loans, outside of traditional lenders.

“We provide access and speed to capital so small businesses can focus on running their business, rather than focusing on cash flows or on obtaining capital through a cumbersome bank process,” said Sean McGinty, SnapCap’s marketing vice president.

The company reviews a business’s financials. If a loan request is approved, SnapCap acts as the broker between applicants and online lending partners, and loans can arrive within a few days. The average loan is $50,000 but loan amounts can go up to $500,000. Interest rates vary widely, from around 9% to 30%.

The company employs about 30 people — 21 of which are in sales — in its office at the Cigar Factory along East Bay Street in downtown Charleston. SnapCap plans to hire more people and possibly expand its office space next year, McGinty said.

Many fintech startups have disrupted legacy financial institutions’ offerings over the past decade. Small business loans can be approved in a day; payments can be made from smartphones; and financial planning can be done in the cloud.

The Deloitte study said new fintech company formations have started to decline over the past few years, while investments into existing fintech startups are on the rise. This has played out with several of Charleston’s fintech companies.

“The thinking of many financial institutions has evolved, and they are now seeking more to team with these emerging technology companies to gain access to new markets and products, greater efficiencies, or just the ‘secret sauce’ that makes innovation go,” Deloitte said. “At the same time, many fintechs themselves have sought to join with large financial institutions to expand into markets, gain industry and regulatory knowledge, and even simply cash out.”