A new investment banking firm has opened its doors in Charleston.

Charles Towne Holdings, based in the Cigar Factory on East Bay Street, specializes in debt capital markets, investment banking and strategic advisory services for a range of industries. Andy Brusman, executive chairman for the company, said it will help guide middle market companies through private placements, merger and acquisition activities, and financial advising. 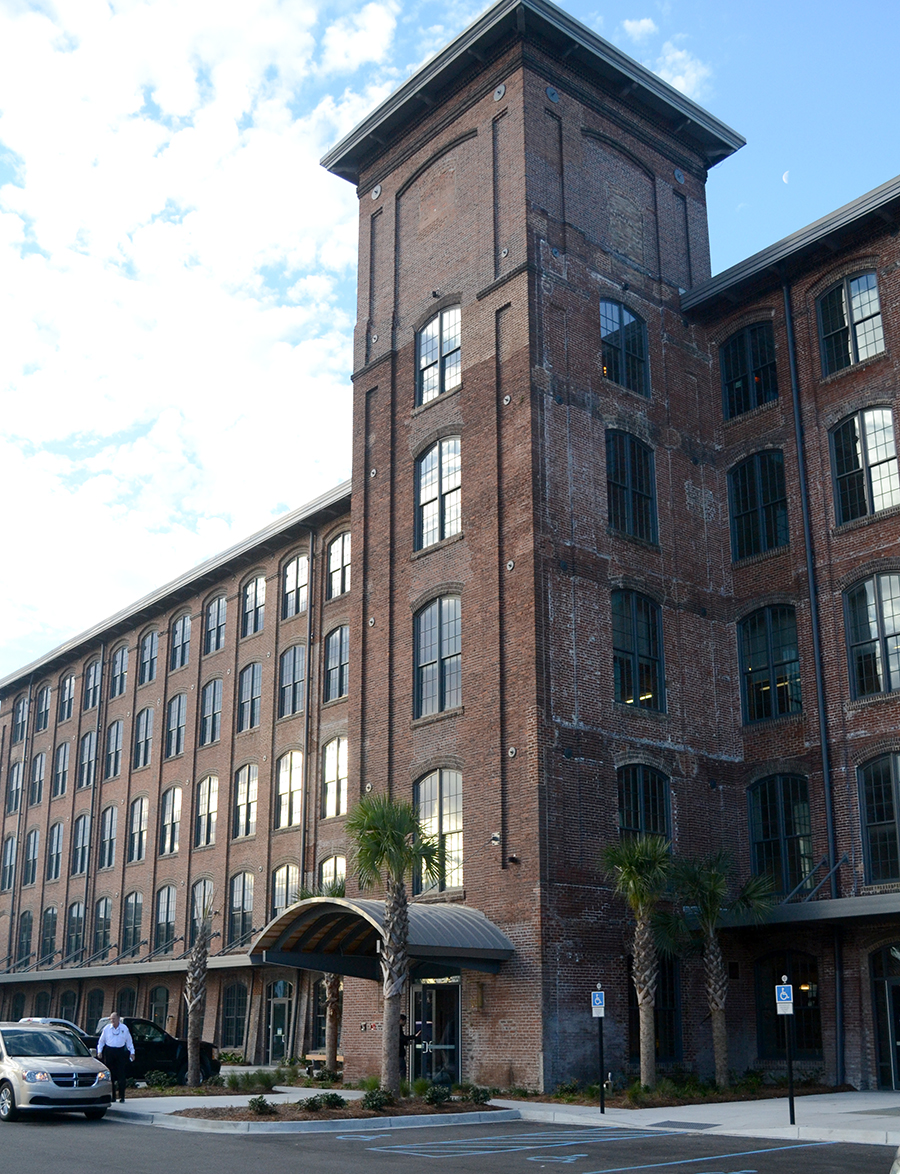 “The capital that’s here right now is pretty much … more venture, earlier stage focused and a lot of the folks that are leading that effort are doing a really good job,” Brusman said. “But my whole point was … that covers 20% of the opportunity. There’s 80% of the opportunity that we can kind of capture, and Charleston can be viewed as a deal hub, partially because we have the people here that can work on deals anywhere in the world.”

Brusman said over the past few years, investment bankers have been moving to Charleston and working independently, but Charles Towne Holdings gives them a platform to work together.

Some of the work Charles Towne Holdings will be doing is trying to bring expanding companies to the Charleston region, but Brusman said it’s also about connecting the Lowcountry and the state of South Carolina to the deals that the company is working on across the world.

“I think it helps when we can bring a global perspective to local opportunities,” Brusman said. “And I think that’s something that we want, to be a good steward and a good neighbor and support all the things that … folks are doing in the early stage venture scene.”

Charles Towne Holdings also has offices in Greenville and Atlanta.

Brusman said the company has 19 employees, but he expects the team to grow.

“We want team players, and … I think that’s appealing to a lot of people,” he said. “The investment banking industry is typically been viewed as not necessarily the friendliest, and I think what we’re saying is you can still do great deals and do great things but do it in a more positive, collaborative atmosphere.”

John Hagerty, a corporate attorney at Nelson Mullins and chairman-elect of the Charleston Regional Development Alliance, said in a statement that Charles Towne Holdings fits well in the Lowcountry’s growth pattern.

“We are attracting big companies, major industries and their necessary supportive companies that can be well-served by firms like Charles Towne Holdings, who can provide the required deal expertise to help companies involved in an M&A event or raising capital,” he said.