Even with Charleston’s money, S.C. among the poorest states 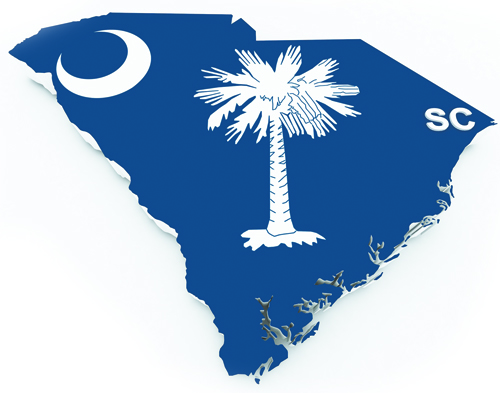 Charleston’s cost of living might only slightly trail high-rent places such as Atlanta, but a recent analysis of employment, median income and poverty ranks the Palmetto State among the poorest in the nation.

The analysis, performed by HomeSnacks — a Raleigh-based data analytics company that uses humor to deliver information — used data from the Census Bureau’s American Community Survey. The researchers even mentioned that South Carolina might be a surprise at such a low ranking with Charleston and a smattering of well-off beach communities driving up many of the numbers.

But the data still puts the state near the bottom, along with eight other Southern states and New Mexico. Mississippi is still the poorest in the United States. So we guess there’s that. 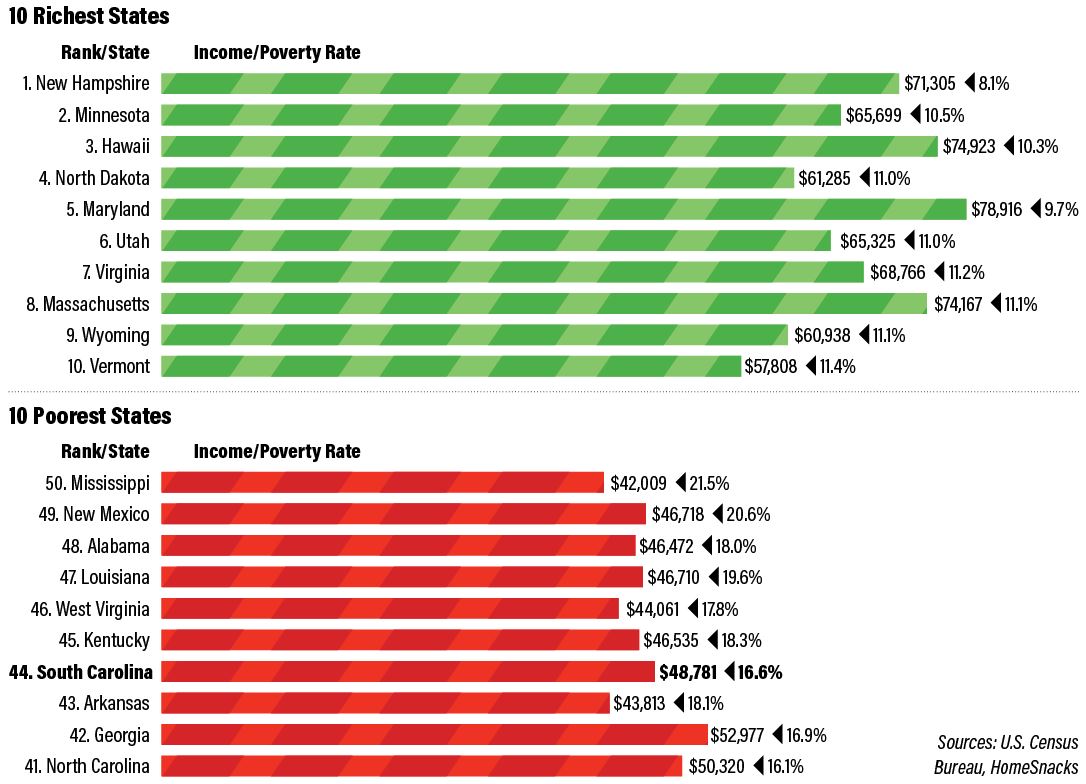