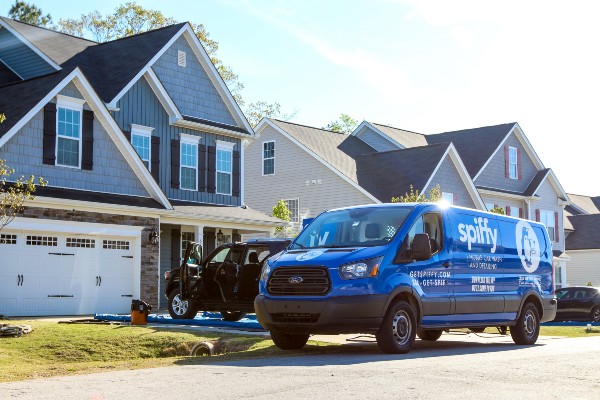 The Raleigh, N.C.-based company was founded in 2014 and offers mobile car wash, detail and oil change services to fleets and individual vehicles, according to a news release.

“Our foray into franchising has been a wild ride so far and it’s thrilling to see a group of four energetic  entrepreneurs banding together to bring Spiffy to South Carolina,” Spiffy CEO Scot Wingo said in the news release. “Paul, Connie, Steve and Dan have been delightful to work with since our first interactions through  VentureSouth. We’re looking forward to helping them succeed as they launch our latest franchise locations.”

Venture South Managing Director Paul Clark serves as a co-owner of the startup since 2018 and joined Steve and Connie Lanzl and Dan Haight in 2021 as Spiffy’s South Carolina franchise management team.

“Greenville has evolved into something that people write about and are deliberately moving to for all sorts of terrific reasons,” Connie Lanzl said in the release. “It’s become a place to be with a growing entrepreneurial community. I think that introducing something new to Greenville and across South Carolina has excited me the most as we prepare to launch these franchises."

Spiffy’s South Carolina franchise team has plans to expand to Columbia, Charleston and other metro areas across the state, the release said.