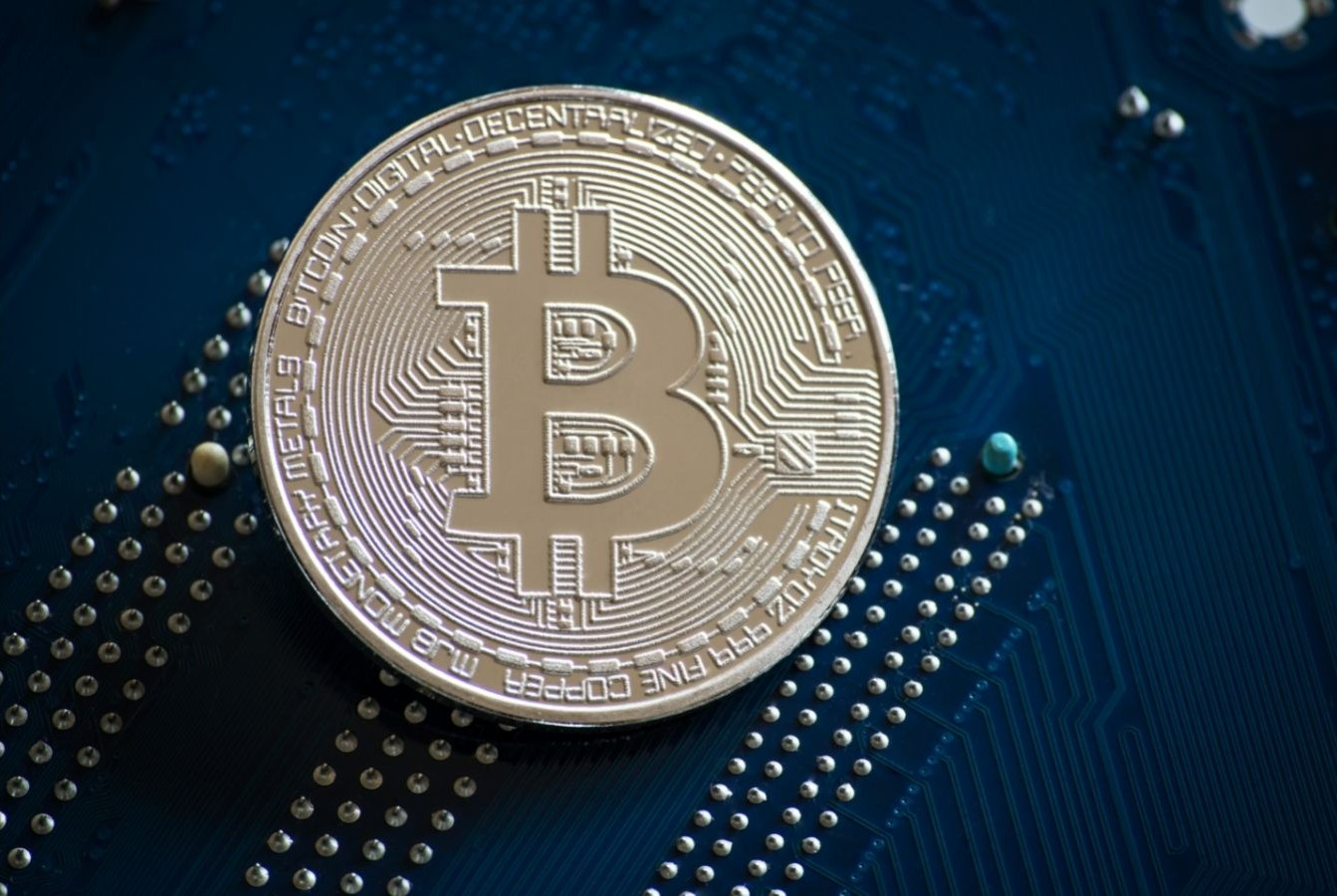 “Over the past 10 months, my partners and I have built an institutional-grade Bitcoin mining company by purchasing the highest quality machines and partnering with industry-leading companies to host these machines,” Warren, who serves as the company CEO, said in a news release. “We have laid a strong foundation and plan to be a significant player in this exciting and evolving space within cryptocurrency.”

The company owns 32,000 mining machines that are now in operation or set for near-term delivery, according to the release, which said 8,000 of the machines are in operation now and produce more than five bitcoins a day.

“Gem Mining is built for long-term growth,” Zeb Portanova, Gem’s head of strategic initiatives and former chief operating officer of Vestergaard, said in the release. “One-hundred percent of our mining machines are paid for, so deploying the full 32,000 miners will not require additional capital. Our company is agile and able to respond to market opportunities quickly.”

The company has mined 431 bitcoins over the past nine months and started to make profits on the operation in February 2021, the release said. In November, Gem Mining reported revenue of $7.8 million with adjusted earnings before interest, taxes, depreciation and amortization exceeding $6.2 million.

Close to 15,000 additional miners will be turned on over the next four months, the company said.

“Gem Mining is an example of the power of entrepreneurship,” Warren said in the release. “We are proud to be building one of the largest cryptocurrency mining companies in Greenville, S.C., which is a substantial new development for our state.”

The past two years have brought with them a surge in cryptocurrency investment and that is just the beginning, some consultants say.

About 42% of professional investors surveyed by Nickel Digital Asset Management expect institutional investors to “dramatically” increase their exposure to cyrptocurrencies between now and 2023.

The efflux of expected investment reflects that a number of institutional investors are still testing the waters of the cryptoassets market or have very small holdings, according to the survey report.