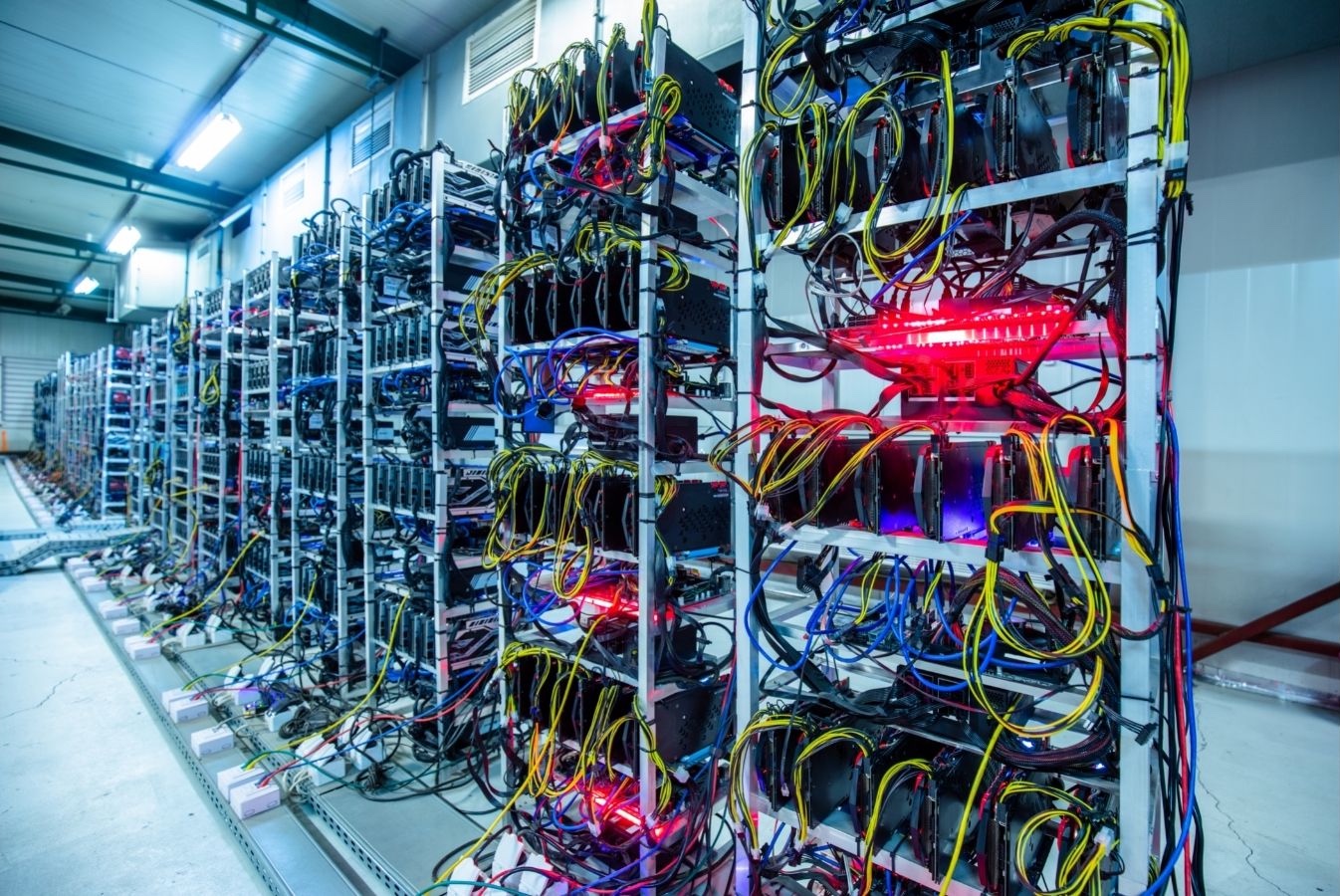 When Greenidge Generation Holdings wanted to expand operations beyond its native New York into Texas and South Carolina, it doubled its original order of 22,500 Bitmain miners, computational hardware that puts new cryptocurrency into circulation.

Through an exclusive agreement with a developer, the company sought out six properties with potential for at least 2,000 mega-watts of capacity in Texas last year and partnered with another company to gain access to 1,000 mega-watt power generation assets in the state.

In Spartanburg, the company purchased a 175-acre industrial site to house its mining operations from printing company LSC Communications in late December for $15 million and has since launched small-scale mining operations on the site.

The site houses more than 750,000 square feet of industrial space and is expected to help the company reach its capacity goal of more than 5000 megawatts by 2023, allowing the company to absorb its current Dresden, N.Y. operations at its new Southeastern sites if necessary.

Capacity at the company’s Dresden, N.Y. site reached 45 megawatts last October, according to the company.

“Our recent senior notes offering has provided us with the liquidity to advance a number of strategic growth initiatives,” Greenidge CEO Jeff Kirt, said in an October news release. “Increasing our order with Bitmain brings our current and committed miner capacity to over 130 megawatts and 4.1 EH/s delivering in the next 12 months. Additionally, the site development efforts we announced today are consistent with our plans to expand to new locations in North America. Operating multiple sites in our portfolio will allow us the flexibility to reposition assets in order to maximize operating cash flow and provide operational redundancy, if required.”

Greenidge Generation Holdings intends to finance its expansion with the proceeds of a recent $55.2 million senior notes offering and operating cash flow. Additional debt or equity financing could contribute to further expansion or to the acceleration of the expected timeframe of expansion, according to the company, which also operates Support.com, a provider of customer and technical support solutions delivered by home-based employees.