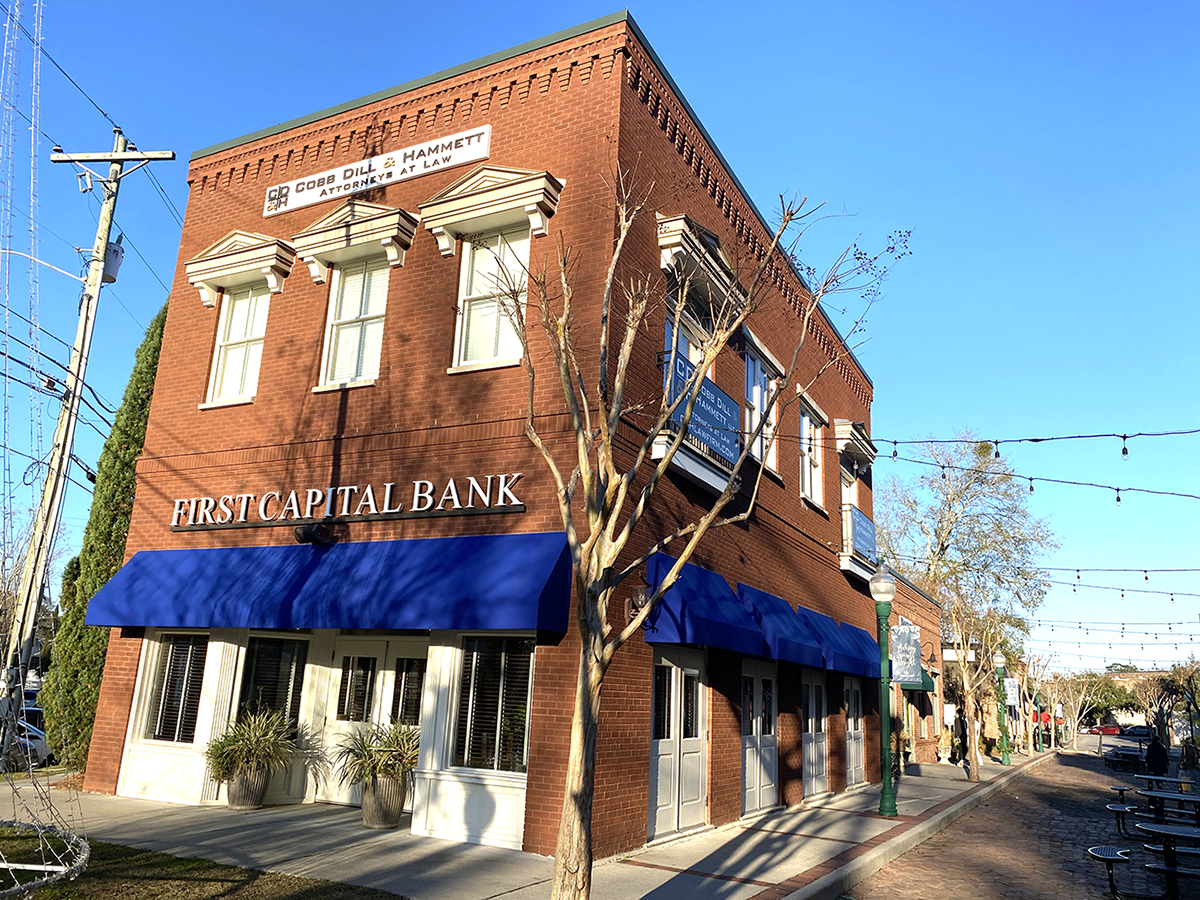 First Capital Bank has accrued so much interest in South Carolina that the company has moved its headquarters from North Carolina to 304 Meeting St. in Charleston.

“The majority of our growth and assets are in South Carolina, and the Charleston area specifically. We believe converting to a South Carolina-chartered bank and moving the Bank’s headquarters to Charleston will enable us to best serve our customers and shareholders,” First Capital Bank Chairman and CEO Harvey Glick said in a statement. “We look forward to working with the South Carolina Office of the Commissioner of Banking and to our continued growth with the new Charleston headquarters.

Glick added that the bank will remain “committed” to its North Carolina markets, primarily through the Laurinburg branch and loan production office in Pinehurst.

The bank has five branches and one loan production office in the Carolinas, including locations in Summerville and a newly opened office in Mount Pleasant.

After the conversion, First Capital Bank will remain a subsidiary of First Capital Bancshares, Inc., which is also headquartered in Charleston. The South Carolina Office of the Commissioner of Banking and the Federal Deposit Insurance Corp., however, are now the Bank’s primary regulators.