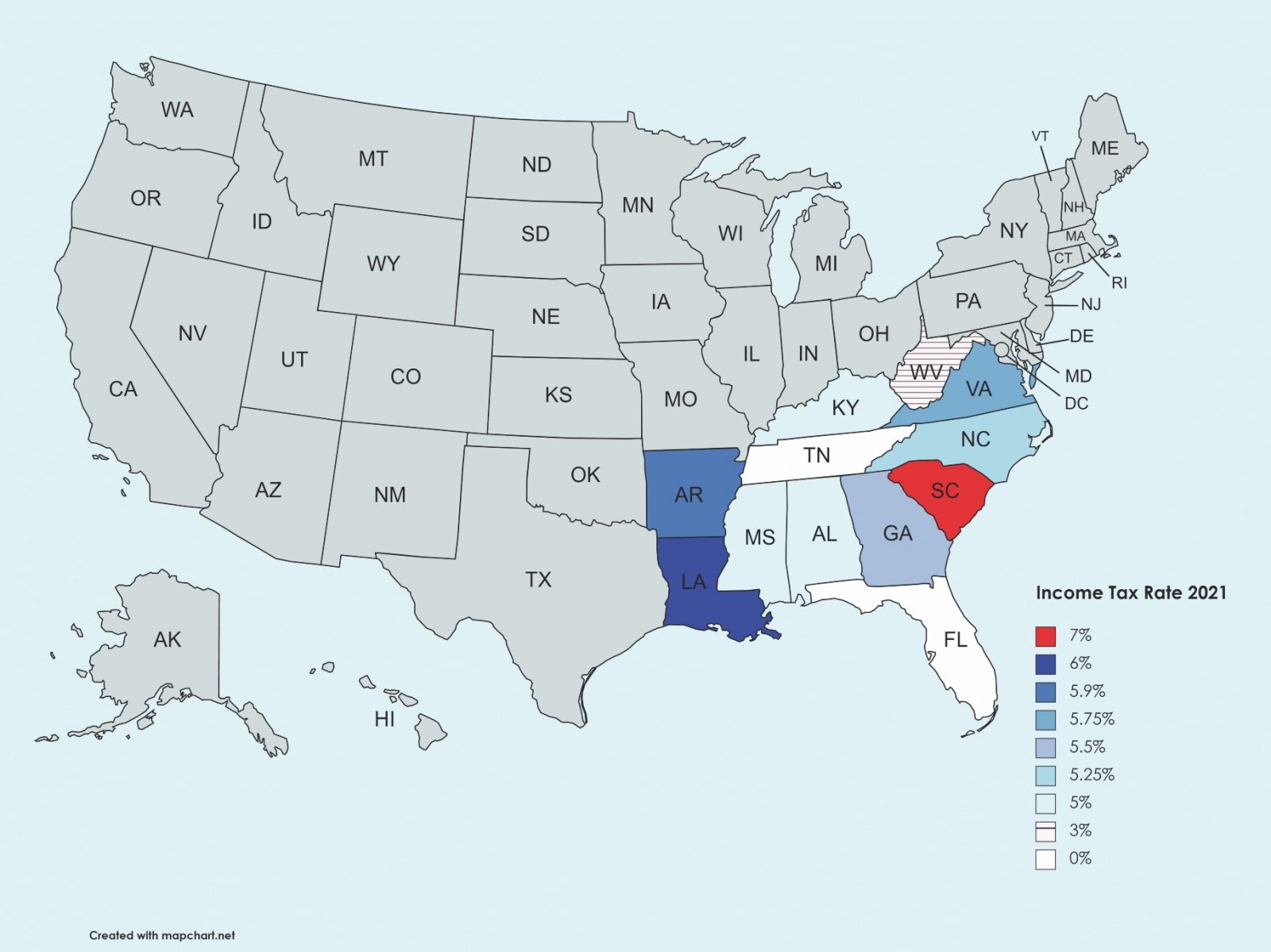 Another year passed. Cities and statehouses are still beset with pandemic relief challenges.

Still, the Upstate Chamber Coalition celebrated some major victories in 2021, from COVID-19 liability relief for businesses to $200 million allocated for expanding the Port of Charleston, including a container transfer facility.

Following the allotment, Gov. Henry McMaster called for $300 million for the ports in his executive budget for the year, released Jan. 10.

“There are probably about 116,000 jobs supported in the Upstate by exports by the port, so that’s a huge thing if we can get goods in and out of the Port of Charleston, better, faster and cheaper,” said Jason Zacher, executive director of the coalition. “That benefits all the Upstate.”

As imports continue to stall and the S.C. Ports Authority picks up the speed to build the deepest port in the Southeast, additional funding will remain a hot topic.

But as the pandemic appears to transition to something more endemic and American Rescue Plan Act funds filter into budgets across the state, Zacher sees new challenges on the horizon for South Carolina’s business community.

Zacher, who also serves as the senior vice president of advocacy at the Greenville Chamber, represents 13 chambers of commerce as head of the Upstate Chamber Coalition. The coalition’s advocacy team drew from chamber members’ responses to an autumn survey when compiling the year’s legislative agenda.

Port expansion aside, the lobbying team will push for the extension of broadband service across the entire Upstate, funding for water and sewer replacement projects, electric vehicle infrastructure and interstate road rehabilitation.

“All infrastructure is lacking in this state,” he said. “It’s not just roads. Its challenges to the water and sewer: mill village sewer lines that are still 100 years old and are made of clay. Things like that need to get done, and we’ve got the opportunity now to do a lot of this work. I think that it’s incumbent upon not only the General Assembly, but our cities and counties when they get this money to look at what’s the best, most forward-thinking way to use it.”

Deferred maintenance to the Upstate’s sewer systems is estimated to cost $175 million, according to the coalition’s 2022 agenda.

For several years, the Upstate Chamber Coalition has sought to reinstitute joint and several protections that the S.C. Supreme Court has ruled unconstitutional. In 2022, he hopes the effort takes on renewed momentum as COVID-19 protections for businesses have been put on the books.

“A lot of small businesses are one lawsuit away from going out of business, and I don’t think they fully understand the threat that does face a lot of them in that case,” Zacher said.

In South Carolina, aside from certain exceptions, defendants who contribute to less than 50% of indivisible damages will be held liable for percentages determined by a jury.

“Judges and juries need to be able to reasonably reflect fault and to apportion fault in a case, so that if you are only 5% or 10% at fault, you don’t wind up paying 100% of the bill,” he said.

The drought of available labor has also reached withering depths since 2020. The need to attract talent to the region has come to forefront of the coalition’s agenda.

Lowering South Carolina’s 7% income tax rate is a crucial factor in the fight for labor, according to Zacher. As is continued support of two S.C. House measures: a $5,000 tax credit for companies that hire former inmates and veterans and permitting state professional licenses for certain immigrants with legal working status.

“We now have the highest income tax rate in the Southeast,” he said. “What I would say is even more unfair in a lot of cases is that it starts at $16,000 of income, so it’s not like a state where maybe there’s a 10% top rate and it starts at $1 million adjusted gross income. You’re talking about pretty much everybody that would have a job in the state is paying 7% income tax.”

Zacher hopes that an influx of federal funding may sweeten the pot for lowered income tax rates, and if all goes well, push additional reform for state property and sales tax.

In 2021, McMaster proposed to cut income taxes each year that revenue continued to stream in from other sources. Zacher thought the proposal would be a successful one — if it picks up congressional support.

“Success in the year ahead will require bold leadership from both our elected officials and business community,” Greenville Chamber CEO Carlos Phillips said in a statement following the release of the agenda in December. “We look forward to working with these key partners on the thoughtful, pragmatic, strategic policy solutions outlined in the 2022 Policy Guide to build prosperity across our region.”