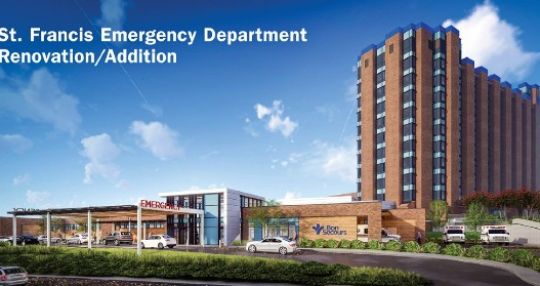 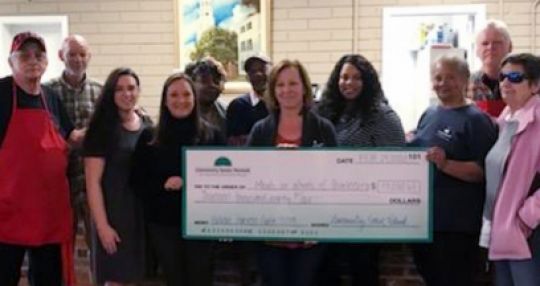 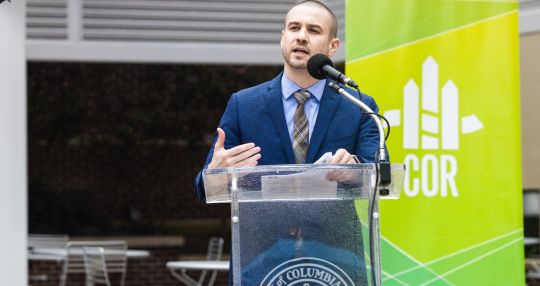 Developing talent and industry clusters in the Columbia area is a challenge business and development leaders must address in order make the Midlands more competitive with similar cities in the region, an annual report found. 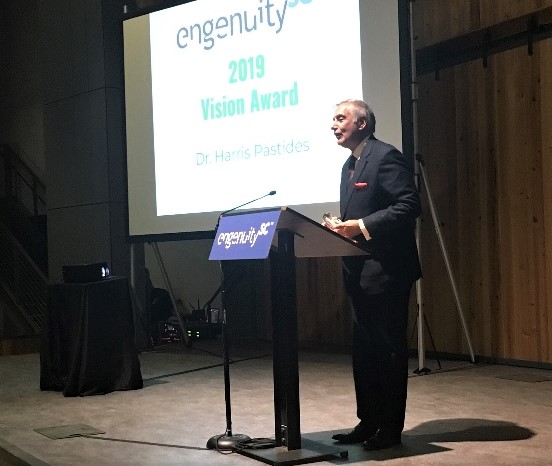 Evaluations were based on indicators of economically competitive communities in categories of talent, innovative capacity, entrepreneurial and business environment, industry clusters and livability. The cities were rated in each category in data compiled by Joseph Von Nessen, Darla Moore School of Business research economist.

“We need to think about Columbia not as a region, but as a product,” Von Nessen said.

While the Columbia metropolitan statistical area, comprised of Richland, Lexington, Kershaw, Fairfield, Saluda and Calhoun counties, ranked third in entrepreneurial and business environment, it came in last in talent. The area also ranked seventh in innovative capacity, seventh in livability and ninth in industry clusters.

Compared to the other cities, the presence of the Statehouse, the University of South Carolina and two nearby military installations in Columbia tend to keep the region somewhat economically stable, the report found.

“Columbia is not a boom and bust city,” Von Nessen said.

While the research concluded “a strong labor market should continue to drive improvement,” it also said per capita gross domestic product “is moving in the wrong direction,” leading to a low ranking in the talent category.

The report also said the region could do better with diversification of industry clusters, since insurance dominates the region’s job offerings. Von Nessen said the region has not seen significant positive growth in adding industries that produce products for national or global markets.

“The Columbia region is adding population and jobs, but not in high-value fields,” the report said.

EngenuitySC is a nonprofit created to engage regional business, government and educational leaders to improve the economic development of the Columbia region and to encourage top talent to live and work in the Midlands. This is the sixth year its annual competitiveness report has been released.

“We are seeing year-over-year performance improvements,” she said. “The real opportunity that we could take advantage of is we’ve got to improve faster. We’ve got to be able, not just to keep pace, but to really keep pace with the rate of improvement that we’re seeing in our peer cities. And that’s where I think the bulk of the conversation needs to go from here, is not how can we get better, but how can we get better relative to our peer communities?”

Six times a year, EngenuitySC board members gather to discuss their vision for regional development and how to put that vision into action.

“It’s going to take those folks rallying, not just their time, but also their resources, to identify the low-hanging fruit and our best opportunity,” Hickman said. “And then it’s going to take dedicated teams like EngenuitySC, like our partners in economic development in the city and the county, like our friends at the Central South Carolina Alliance — it’s going to take all of us working together, moving in the same direction, working from the same strategic vision, speaking with one voice. And I think we’ve got a window of opportunity that, if we act soon, we can take advantage of.

“The longer we wait, the harder it’s going to get.”

Monday’s release of the 2019-2020 Midlands Regional Competitiveness Report at Central Energy in the BullStreet District kicked off EngenuitySC’s Competitiveness Week. Former University of South Carolina President Harris Pastides. a founding member of the EngenuitySC board, was presented with the organization’s Vision Award.

“This is an organization that I helped establish, along with other, better leaders in the area, and to be called up on to the stage … I was tempted to joke about gathering awards, but this one means a lot to me,” he said.

Pastides, who retired after 10 years as USC president last August, has been keeping busy. He was elected to the American Medical Association board of trustees in November 2019 and named chair of the board of directors for the S.C. Institute of Medicine and Public Health in December 2018. He’s also been traveling the world with his wife, Patricia, but remains invested in the future of Columbia, which he said will always be home.

“Columbia still hasn’t hit the home run that we’ve been searching for,” Pastides said. “But we’ve been hitting singles and doubles, and the community has never wavered from that. … I truly believe our best days are ahead of us.”