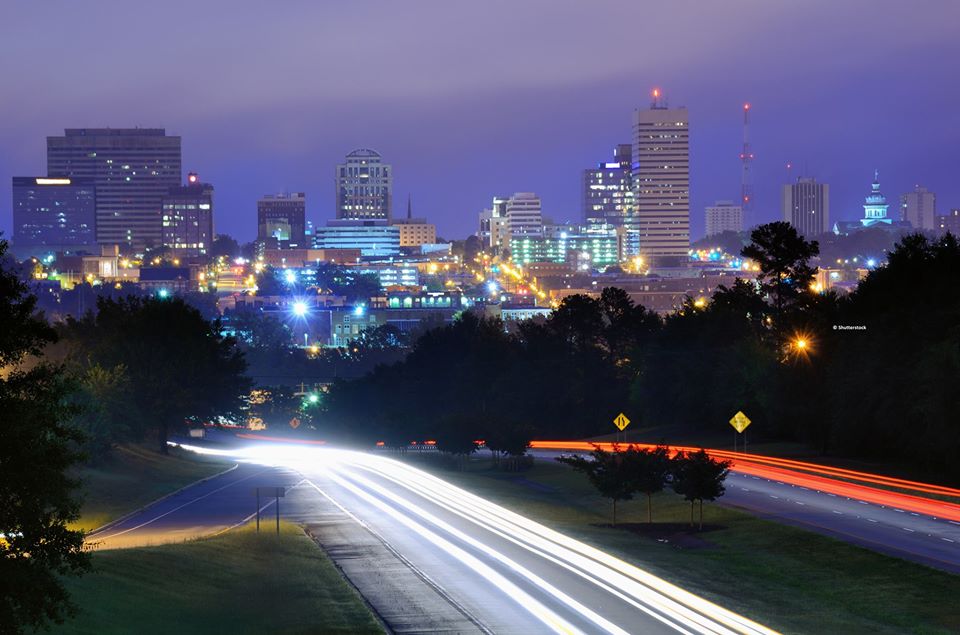 The annual report produced by the regional nonprofit management profit ranks Columbia and nine surrounding, similar areas in five key metrics. It seventh iteration once again found the Midlands shines in its entrepreneurial landscape but struggles to retain the talent it produces.

While the Midlands rank fifth in both number of associate degrees and bachelor’s degrees or higher earned, the region is ninth in talent, which measures the ability to attract, develop and maintain a skilled workforce. The region ranks eighth in both STEM degrees and salaries, factors contributing to the low ranking that, while an improvement of one spot from last year’s competitiveness report, indicates work left to do.

“This implies that many of Columbia’s college graduates are not working in high-growth, high-demand fields such as computer science or engineering,” Joseph Von Nessen, a research economist at the University of South Carolina Darla Moore School of Business who compiles report data, said during a Jan. 25 presentation of its findings.

However, Von Nessen told the Columbia Regional Business Report that the COVID-19 pandemic offers the Midlands a chance to change that, as remote working becomes more common. Industries can recruit local talent and not shuttle those workers to New York or California.

“You can hire them remotely. You can hire them from anywhere,” he said. “We can create and market Columbia as a talent base for all these companies. … It’s got to be a partnership between the employers and the city in terms of how to reach out to these individuals and to provide them with incentives to stay locally.”

That’s one of the opportunities Hickman identified, along with a new partnership between Midlands Technical College and Columbia website developer Cyberwoven. Called Create Opportunity, the program will offer accelerated job training and job placement in an attempt to build a sustainable workforce pipeline.

“Every year, we’re graduating thousands out of our institutions of higher education,” Hickman said. “There are some serious assets that we have at our disposal when it comes to producing excellent, well-prepared, workforce-ready talent. I think the disconnect is that I don’t know that we’ve done as much as we can to associate the kind of industries we’re recruiting to this region with the kind of talent we’re producing. … It is a huge opportunity.”

The region also maintained its ranking of third in entrepreneurial and business environment.

“It’s really important that that’s something that leaders in this region focus on in years to come — who we are, what’s special about us,” Hickman said. “How do we not only present that to residents but how do we use that to communicate to visitors and businesses and economic prospects around the region?”

Raleigh traditionally outshines competitors in innovation and industry, and both Von Nessen and Hickman said the Midlands region needs to be more intentional in recruiting growth sectors such as artificial intelligence, biomedical sciences, and insurance and financial technology. But they also believe the aera needs to do a better job of promoting itself and its amenities, including access to rivers and other natural assets, a growing arts culture, variety of local businesses and a low cost of living.

“Columbia really doesn’t have a brand,” Von Nessen said. “We don’t perform poorly or at the very bottom across multiple metrics. It’s more about the fact that Columbia is more of an unknown, I think, particularly when you get outside of the Southeast.

“Most people aren’t aware of Columbia as a region, and as a result, not having a brand, good or bad, just not having much of a perception outside of the Southeast, is a negative in and of itself. … Columbia has a lot of assets, and there’s a lot of upside potential over the next decade. If we’re proactive and develop these assets and take advantage of them appropriately, then we have a real opportunity to increase our growth going forward.”