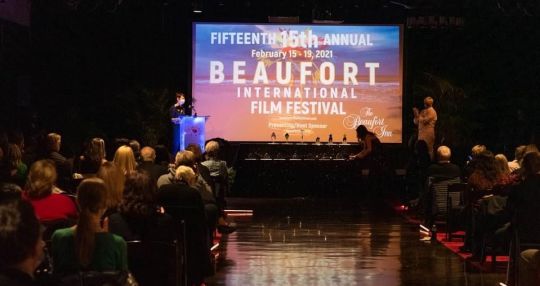 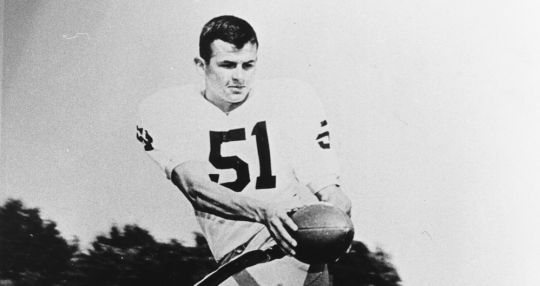 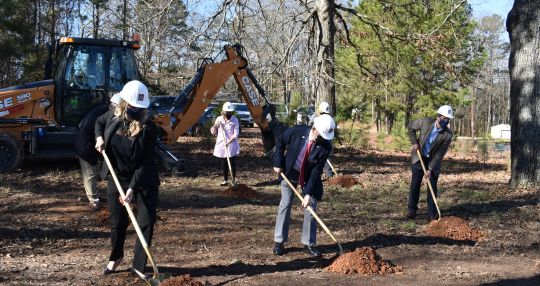 All that remains of the Spartan Mill in Spartanburg is a smokestack. Surrounding that smokestack is the Va.-based Edward Via College of Osteopathic Medicine, or VCOM, which came to Northside Spartanburg in 2011 and helped kick into high gear the redevelopment efforts in the former mill community. 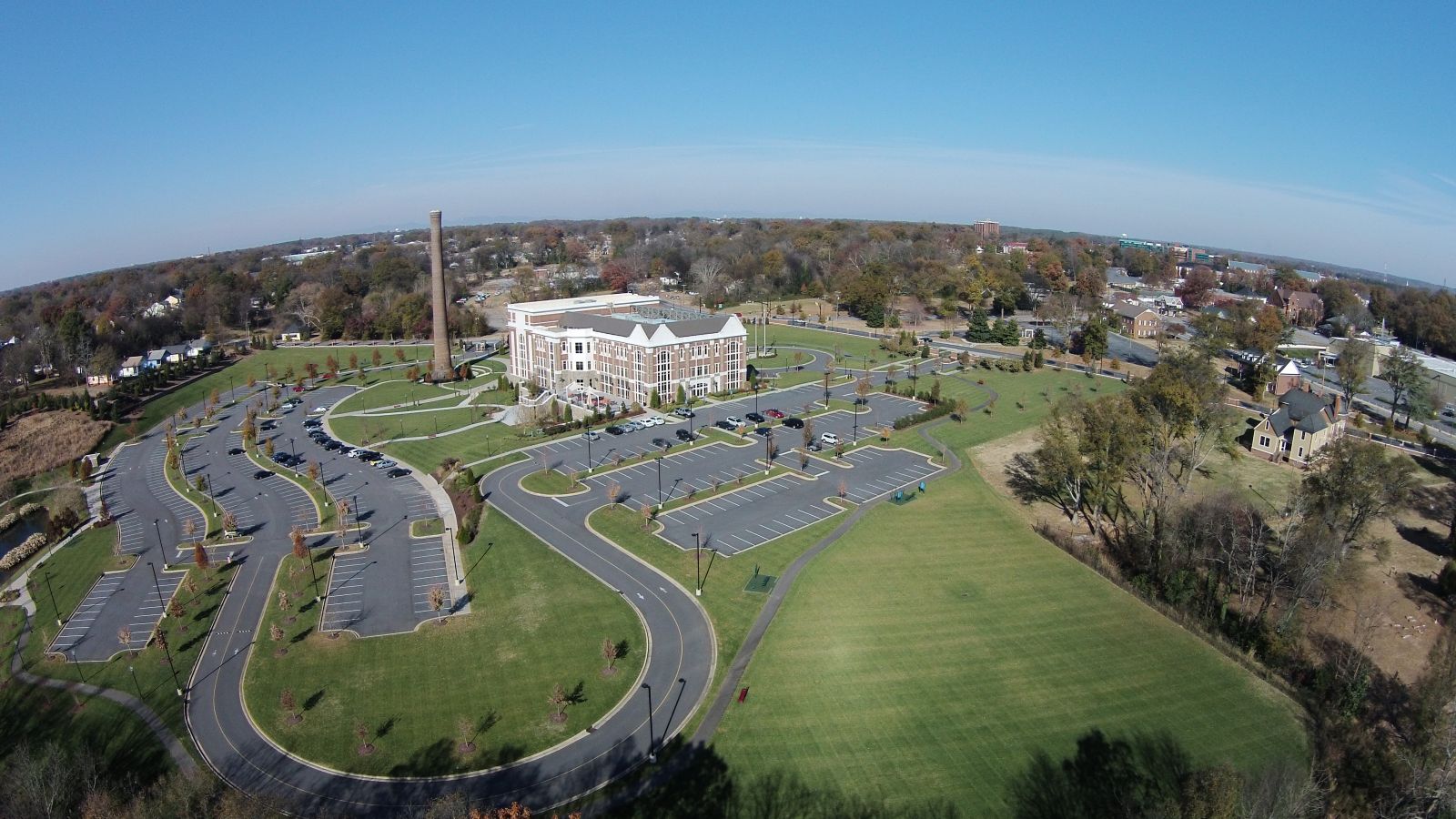 Located two blocks from downtown Spartanburg, the 400-acre Northside community is home to about 1,800 residents, but this hasn’t always been the case.

Tony Thomas, a member of Northside Voyagers, a group of residents working with the Northside Development Group, the city of Spartanburg and other partners to rejuvenate the Northside community, said the neighborhood became a shell of its former self.

“It turned into an empty community,” he said. “The whole community became blighted.”

Now, the Northside initiative calls for a transformation of the neighborhood and development that supports existing residents while attracting new residents and businesses to the community, Hawkins said. 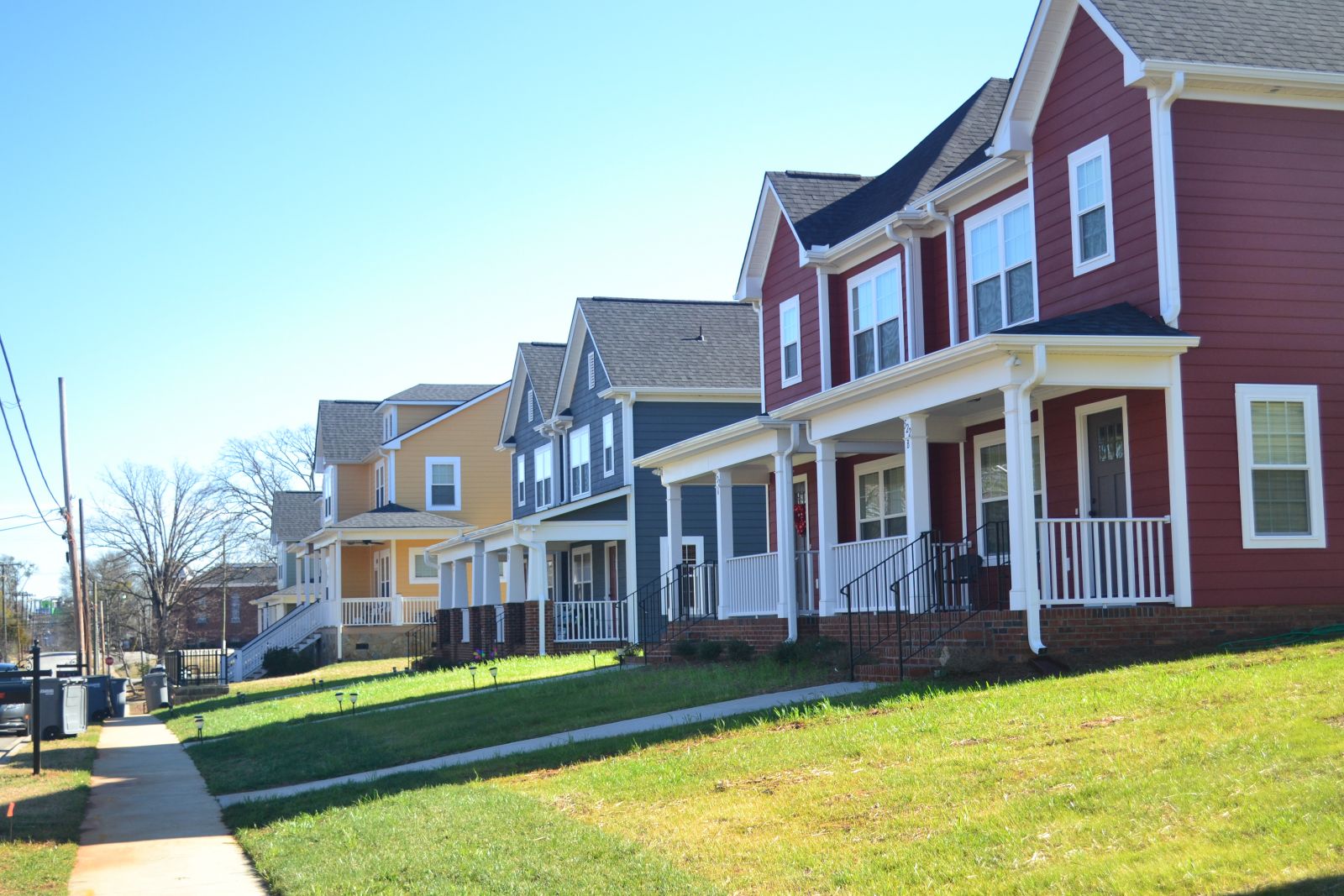 One of the first projects in the Northside community was the Brawley Street Model Block, which as its name indicates, is on

Brawley Street. The mixed-income townhomes each feature three bedrooms and two bathrooms and rent ranges from $595 to $895 a month, depending on income, Hawkins said.

“This was really our first housing project to create what we envision mixed-income communities should look like as part of the Northside development,” Hawkins said.

The Northside Development Group worked with the Spartanburg Housing Authority to build the first six units on Brawley Street and the second eight were completed by Homes of Hope. Seven more units are planned for the site in Phase III.

The creation of Harvest Park, a fresh food market in the Northside community, was the result of residents expressing a desire for easier access to healthy foods.

“One of the things we heard from the residents when we had neighborhood meetings was that the closest grocery store was like two miles away, so this was considered a food desert,” Hawkins said. “There was the local gas station/quickie mart, that kind of thing, but there was no access to healthy fruit and vegetables, so we worked with different partners to build Harvest Park.”

In addition to being a fresh food market, Harvest Park is home to the Hub City Farmer’s Market, an urban farm, a café and a culinary training program that trains previously incarcerated and homeless individuals with a new skill, Hawkins said. 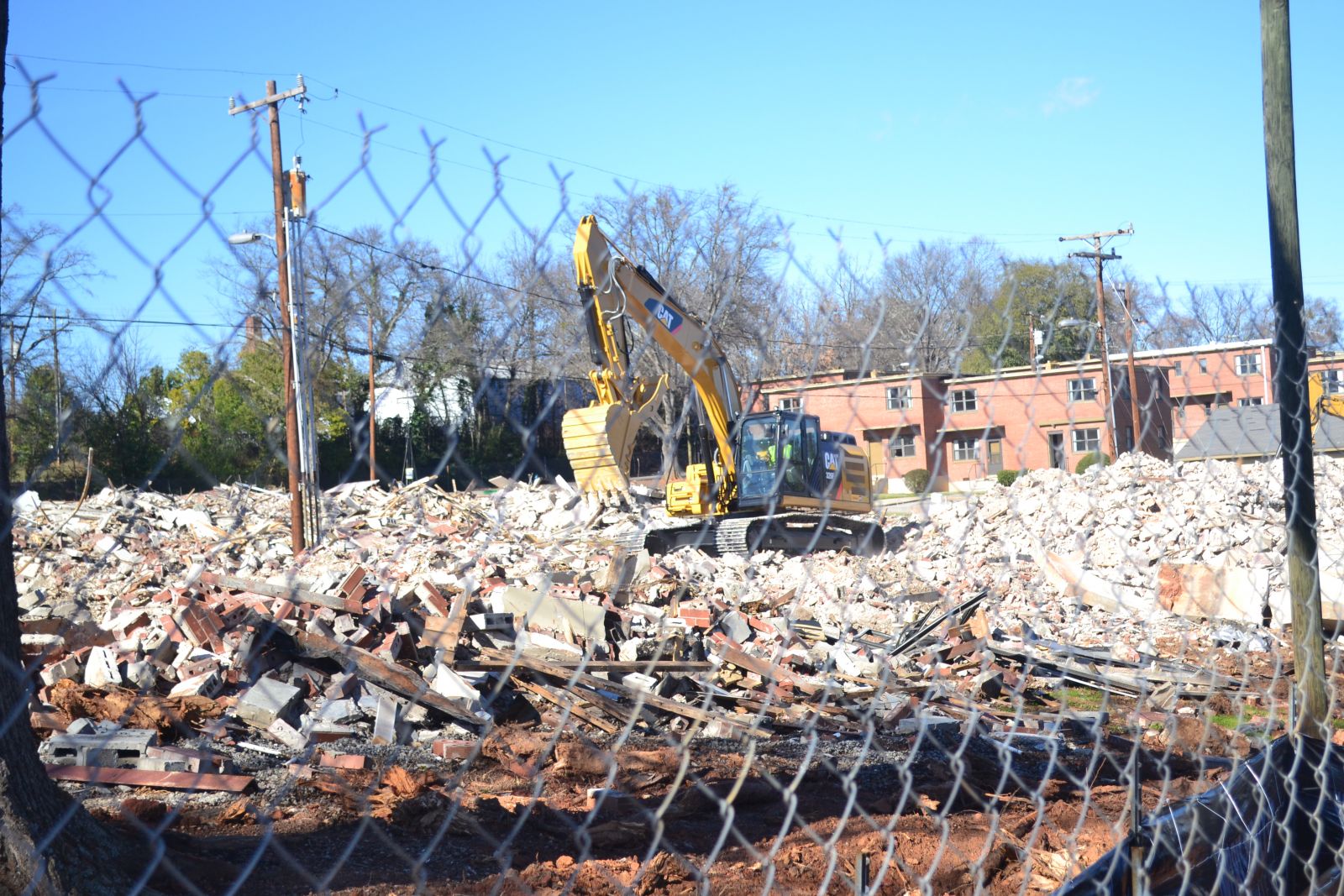 Another change in the neighborhood is the demolition of Oakview Apartments on Howard Street. The property is owned by the city. The Northside Development Group worked with residents on finding other housing. Hawkins said Northside residents requested a community center be built on that site.

“One of the other projects we’re doing as part of the redevelopment is with Butterfly Creek,” Hawkins said. “It’s a mitigation project, so there is a creek that was piped some time ago. Now we’re daylighting that, which means taking it out of its pipe and letting it flow naturally. That will be a really great asset to the community”

The largest of the rejuvenation projects in the Northside community is a $27 million mixed-use, mixed-income development at the corner of College and Howard streets. Hawkins expects ground to be broken on Phase I of the project in November.

Phase I is a $14 million housing project that calls for 90 units of mixed-income housing, Hawkins said. Phase II will include the $13 million commercial component of the development.

“In about 2010 we started acquiring property, because one of the things that we knew is that if we were going to have an impact on actually transforming the neighborhood we needed to be property owners and the neighborhood had to have a say,” Hawkins said.

Thomas said he appreciates the opportunity for community involvement in the redevelopment of the Northside. He also touts the focus of the development group and the city to help keep residents in their community by making sure anyone displaced by property demolition has a new place to go. He said that cooperation and teamwork provides a model he hopes other communities can use.

“This is a new approach to redevelopment and I’m really proud to be a part of it,” he said. “I have seen unprecedented involvement, cooperation and enthusiasm as we all help rebuild this community.”