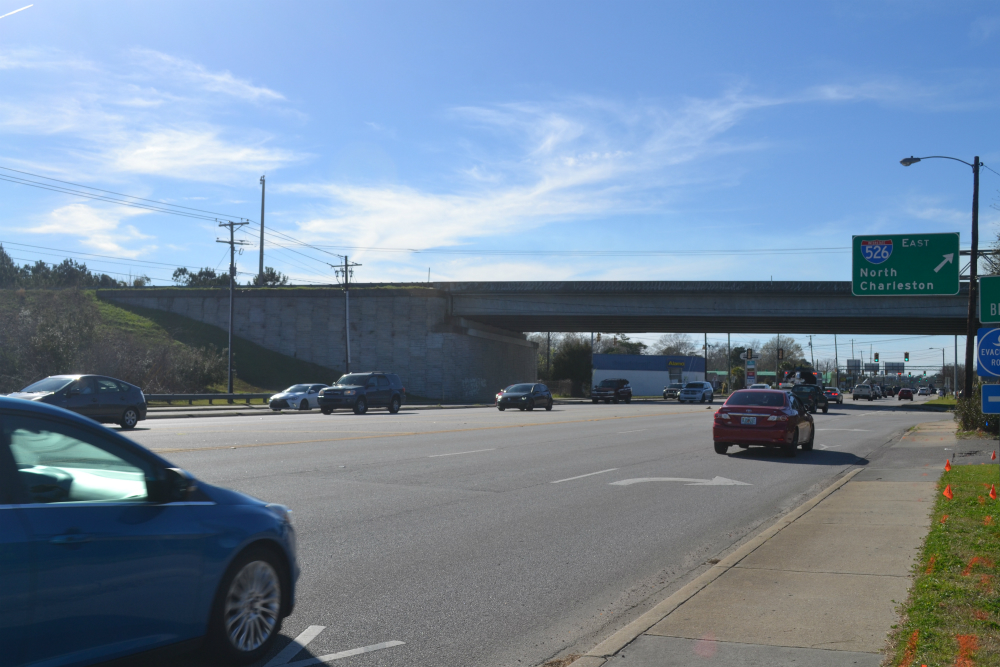 Charleston County assumes much of the legal and financial responsibility for its plan to extend Interstate 526 into Johns and James islands, according to an amended contract with the state and several state officials’ comments about the agreement.

The Joint Bond Review Committee, which is made up of state lawmakers, met Wednesday in Columbia to hear contract details from the DOT and infrastructure bank. The committee plans to hear from the county next week.

State officials answered questions from board members and outlined how the new contract puts more of the project responsibility on Charleston County.

The new contract recommits the state bank to pay the $420 million that was originally set aside for the highway. It puts the county on the hook for paying the remaining balance — at least $305 million.

The latest projections, from 2015, estimate the highway project will cost around $725 million, but it is likely costs have increased since then. A new estimate should be available within the next two years, DOT officials said.

The new agreement shifts more of the cost share to the county. The original agreement had the bank paying 70% of the project, with the county paying 30%.

The county has spent more than $100 million thus far on preparations for the extension, while the state has spent about $40 million, leaving $380 million in the state pot.

“The county is contractually and legally obligated to complete the full project and fund all project costs over the $420 million,” State Infrastructure Bank Board Chairman John White said during the meeting.

The bank and the county agreed to split preliminary work 50-50. These costs include engineering work, environmental studies, road designs and right-of-way acquisitions. White expects those costs will be about $24 million. Charleston County Council voted 7-2 in February to set aside $3.1 million for preliminary work; those funds will come from half-cent sales tax referendums.

White said the new I-526 agreement equalizes the payment structure and creates a much better situation for the state bank. White said the contract aims to “ensure that we will have a complete and final product.”

Per the new agreement, the county will also pay for and handle any legal challenges to the interstate extension.

Interstate 526 currently ends on Savannah Highway in West Ashley. Plans call for building onto that section of the highway, adding about seven miles to extend it into Johns and James islands.

Charleston County officials have said they plan to pay for the highway with funds from two half-cent sales tax referendums, which voters approved in 2004 and 2016. The county might also apply for federal grants.

Advocates of the extension have said adding onto the highway will provide much-needed relief to commuters and more road capacity to a growing region, while opponents have said the project lacks public support and the plan calls for the misuse of public funds.

The decision to use half-cent sales tax revenue has been met with criticism from many Lowcountry residents and environmental groups. They argue that voters did not approve this use of the money since the project was not listed as part of the referendums, and that it could take away from other important infrastructure projects needed in the region.

Others have supported the decision to use those funds as an option to realize the long-planned project.

Several county officials have said the I-526 extension will not take funding away from already approved projects, such as the planned bus rapid transit system connecting Summerville to downtown Charleston, the widening of S.C. Highway 41 or improvements to U.S. Highway 17, for example.

Charleston County Councilman Elliott Summey said the county will use sales tax funds that are not yet designated for certain projects.