The second phase of a townhome project located across the Gervais Street bridge in West Columbia is underway.

Site preparation is underway on Flow 2, which features 12 townhomes overlooking the Congaree River, according to Columbia developer Bill Bradshaw. Full construction on the three-story, three-bedroom, three-and-a-half bath townhomes off Meeting Street at Sunset Boulevard will begin later this month, and townhomes should be ready for occupancy by November 2020. 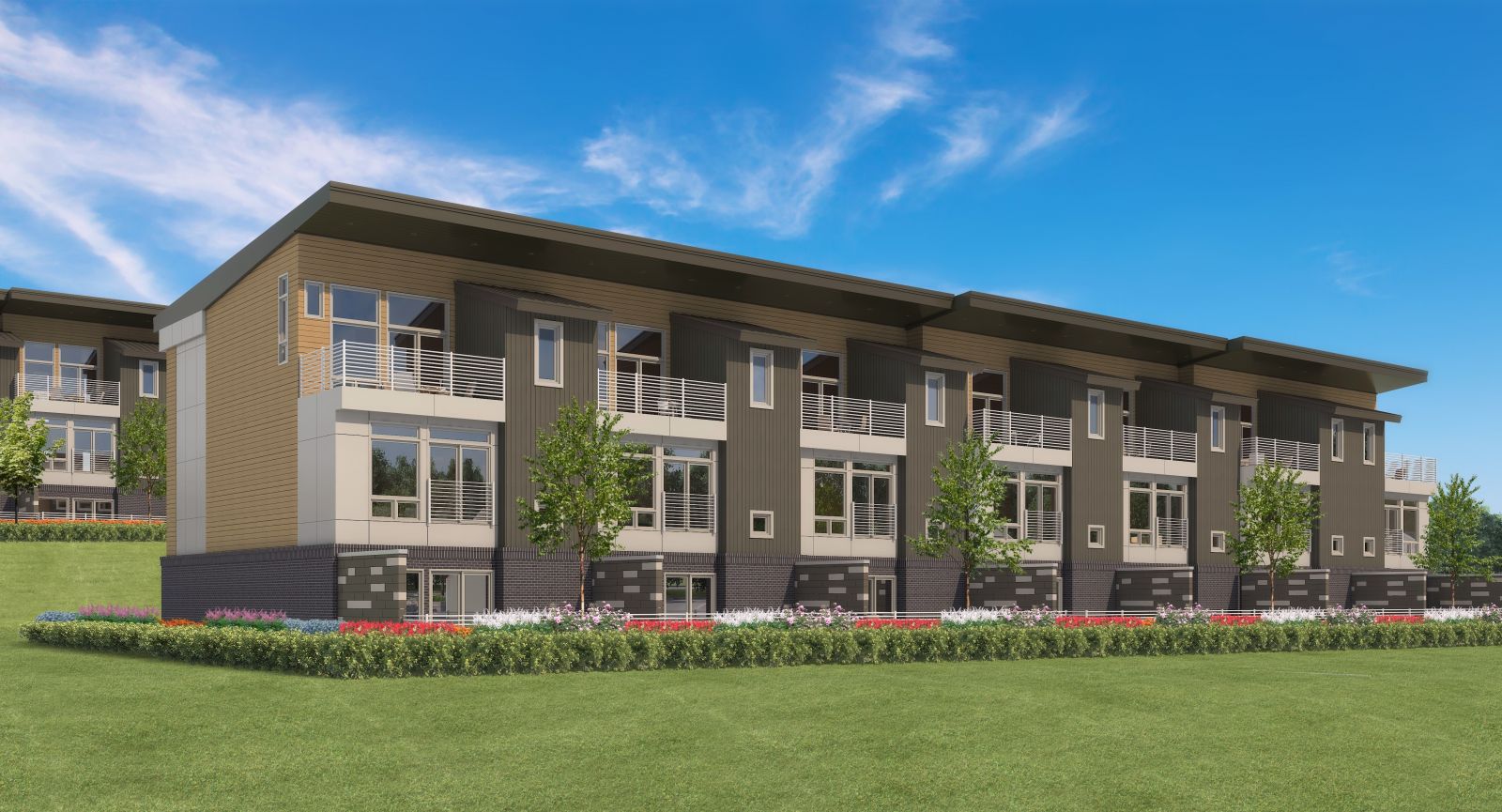 Six of the units have river views, while six feature views of Columbia.

“This whole area is just booming,” Bradshaw said in a news release. “It’s the hottest part of Columbia, without question. We are looking for people who want the lifestyle of being close to town, who don’t want to hassle with a lot of maintenance, who want the convenience of being able to walk to five or six restaurants and to the gym. It is in-town living with a beautiful view.”

The townhomes feature living space on the third floor as part of an open floor plan with a kitchen and ceilings ranging from 10 to 13 1/2 feet high. Riverview units have a two-car garage, while city view units have a one-and-a-half car garage, according to the release. Purchase options such as elevators will be available.

Marketing and presale are being handled by the Wheeler & Wheeler Real Estate Investment Trust, licensed with Coldwell Banker. Hill Construction Co. is the project contractor, while Davis Architecture is the architect.

Investment in Flow 2 is estimated at $6 million, with a total investment of $12 million in the two phases of the project. All the phase one townhomes are occupied, according to the release.

“I’m very, very excited to see the second phase of Flow going in,” West Columbia Mayor Tem Miles said. “Those units are magnificent. It is as nice as anything you could live in anywhere. You get unbelievable views. It is an amazing location.”