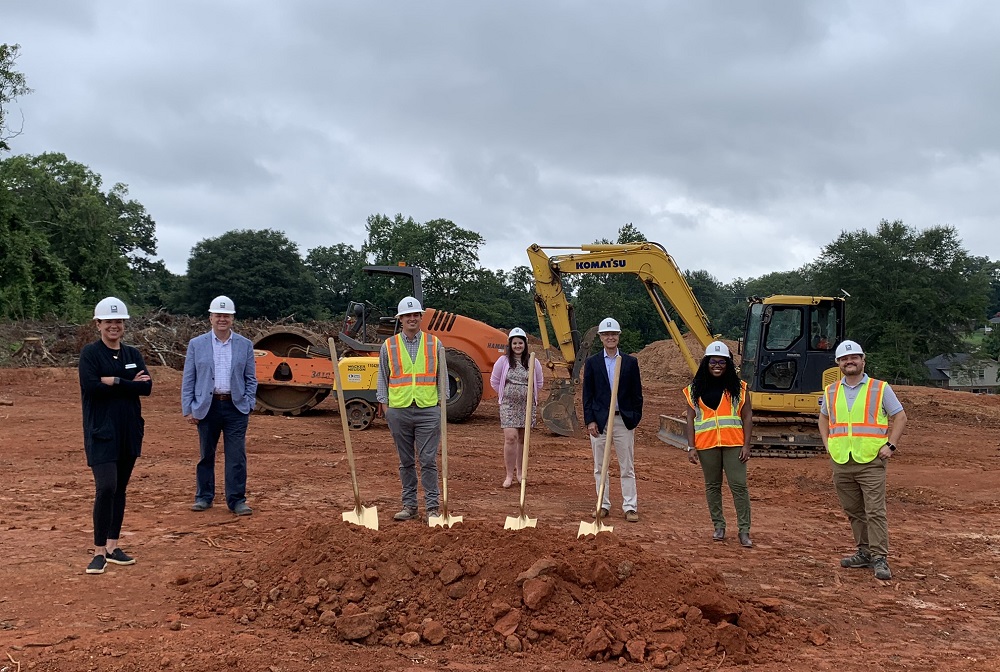 This is the second story in Breaking Barriers: A Report on Affordable Housing Construction in the Upstate and first appeared in the May 3 print edition of GSA Business Report.

NHE CEO Taylor Davis and Development Director Robinson Villa never thought they would see a presidential debate where affordable housing would be a hot topic on the national stage.

Affordable housing doesn’t mean that it’s any cheaper to build.

“The bricks and sticks, the wood and nails, they don’t know it’s an affordable housing project,” Davis said. “They cost what they cost. We’re paying pretty much market prices to build these things, so at no point are we getting a discount on how much it costs to build it.”

In fact, the construction cost itself will be higher than the market cost in most cases. Projects that rely on federal funding sources like the low-income housing tax credit must use energy efficient materials that meet the federal standard and are durable to endure several decades without much wear or tear, according to Villa.

The greatest challenge of all in the Greenville area has been finding affordable land that is also within a designated “area of opportunity,” or property that is hot for any kind of developer, according to Davis. Affordable housing developers can be the “odd man out” when competing with a new shopping center or luxury apartment complex from property off the beaten path, he added. In an area designated by the state to be bustling with growth, it is only more of a challenge.

“There’s a cost to providing affordable housing, and then there’s kind of the NIMBY (Not In My Backyard)-ism and some of the local politics that can make building affordable housing harder,” he said. “On both of those fronts, if we’re talking about Greenville or, kind of the overall Greenville area, some of those barriers have come down or are coming down. I think on the financial side some pretty exciting changes in public policy on the federal, state and local level are really going to be impactful to deliver much more affordable housing in the future.” 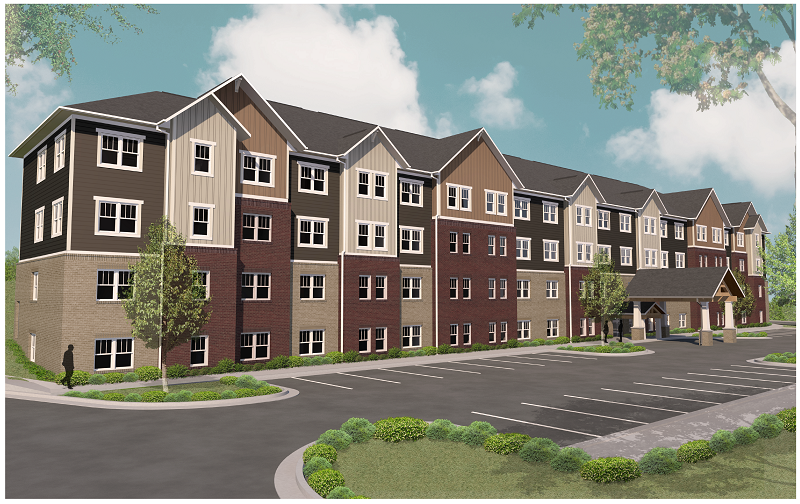 From an aerial perspective, zoning regulating the density of multi-family housing developments can be the most formidable challenge in making affordable housing affordable without public financing, according to Villa.

“This is always a tricky process with an uncertain outcome,” he said.

While NHE fielded strong opposition for its Renaissance Place project, a fixed-income senior living community on North Pleasantburg Drive, its rezoning process was a pleasant exception to the rule, Villa said. The project is set for July completion date, and he sees that as a sign of improvement on the city level.

On the federal playing field, the largest change is a provision installed by the previous administration as part of the December COVID-19 relief bill that fixed the low income housing tax credit at 4%. According to Davis, this tax credit value previously relied on a floating rate that tended to fall toward the 3% range.

Davis and Villa called the federal tax credit the “meat and potatoes” of tax credits.

Villa noted that in the past, the 10% to 15% more equity would often be the difference between being able to launch a profitable affordable housing project or not.

“The 4%, in part, with another initiative really, really brought affordable housing projects to fruition now, he said. “They make financial sense now,” he said.

One-third of a general market rate project will be financed by equity and two-thirds by debt. The ratio flips for most affordable housing projects.

Equity, often derived from the sale of tax credits to private investors and other sources, may finance two-thirds of the project and permanent debt, one third for most income and rent restricted project. Here, the developer can’t rely on a large mortgage like market-rate developers.

And this is where local funding helps bridge the gap for these developers.

Davis gave a shout out to the city of Greenville’s commitment to supporting affordable housing development over the past few years in tandem with financial support from the Greenville Housing Fund and the Greenville County Redevelopment Authority.

One of these initiatives includes a strategic plan spearheaded by the Greenville Housing Fund and Greenville County Redevelopment Authority calling for the production of 10,000 rent or income-restricted units and the preservation of 3,000 units of existing affordable housing over ten years, according to an October announcement. The plan also identified locations for affordable housing and financial tools such as tax credits and incentives, land banking, opportunity funds and other investment.

The Greenville Affordable Housing Coalition developed as part of this plan last fall. 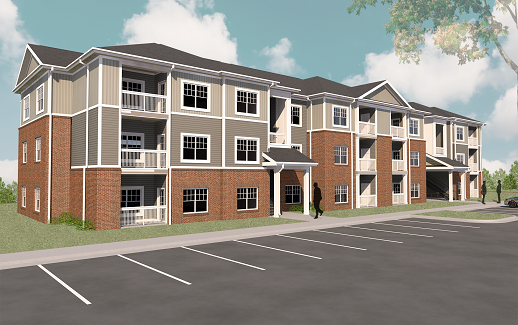 “With the same spirit of collaboration that has serves this community so well, we look forward to expanding our efforts to address Greenville’s affordable housing needs by working with our public and private partners to leverage every resource,” Greenville Mayor Knox White said in the announcement. “This serves as an affirmation now and for generations to come.”

NHE provides professional association management, market-rate and affordable apartment management, and service coordination to communities across the Southeast, according to a release. The company currently represents more than 17,000 homes, apartments, and condominiums in more than 15 states.

The company has several more projects in the queue and is breaking into the Charlotte market with an 80-unit affordable housing community, Parkside at Hickory Grove.

“I’m not aware of a community that has enough of it,” Davis said.