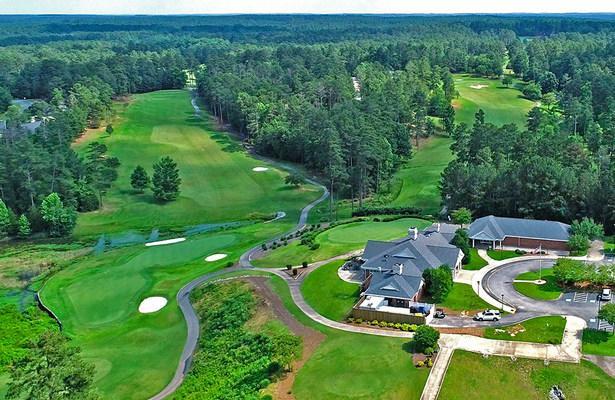 Greenwood’s Impresa Modular has not yet begun operations but the company already landed a contract to build more than 100 homes a year for a McCormick County development.

The development, Savannah Lakes Village, is a private lakefront community off Lake Thurmond developed by the SLV Windfall Group.

"We are thankful to be partnering with Impresa in this development to bring much needed product to market,” Jim Walsh, CEO of SLV Windfall Group, said in a news release. “I am a firm believer in Impresa's quality products and processes, and couldn't be more thrilled to have their factory just down the road in Greenwood to support our partnership."

More than 3,000 developed lots on the property will need homes built by the Impresa with the first model expected in the first quarter of 2022 after the manufacturer’s January launch, the release said.

Components built offsite in Impresa's 240,000-square-foot production facility are expected to reduce construction delays due in part to the limited sub-contractor workforce in the local region and reduce the amount of construction time from site preparation to final certificate of occupancy, according to the release.

"We are thrilled to have our new manufacturing facility so close to Savannah Lakes Village,” Ken Semler, president of Impresa Homes, said in the release. “We look forward to partnering with the developer and community to bring the next level of home building technology to such a wonderful established community."

In September, Impresa announced plans to invest $9 million in its construction facility at 161 Rock Church Road S.E. in Greenwood, expected to create 180 jobs.