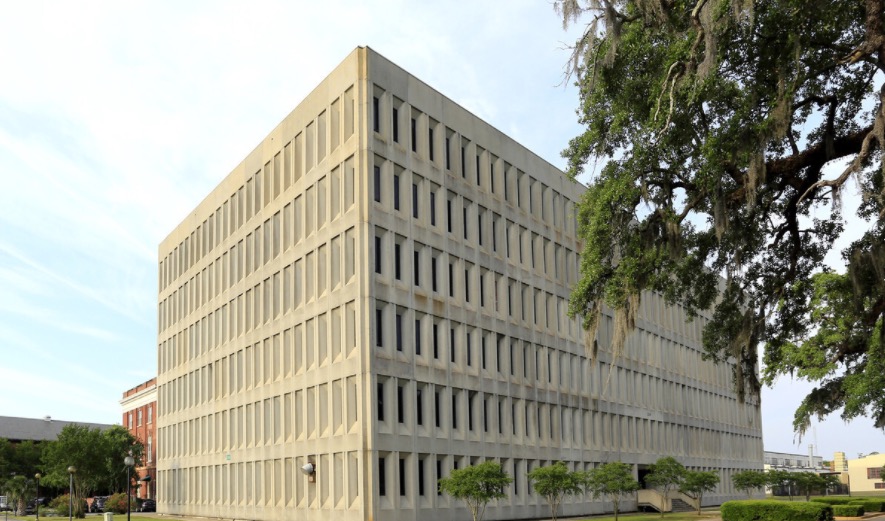 Camino Verde Group recently acquired North Charleston’s abandoned Anchor Center in the Noisette area with strategic plans to convert the 158,000-square-foot building into a multi-family development. Designs include 118 units that will preserve the building’s history and character.

The entire property at 2260 Noisette Blvd. consists of 3.67 acres, and Camino intends to develop an eight-story building with 295 units on the remaining vacant land, the company said.

“This acquisition further exemplifies our firm’s investment strategies focused on markets with strong fundamentals and economic growth,” said Kevin Romney, co-founder and managing director of Camino Verde Group. “This purchase is the first step of our portfolio expansion in the Eastern United States. We appreciate the fundamentals of the greater Charleston market because it is one of the fastest growing metropolitan areas that has seen substantial job development due to the recent influx of eminent companies.”

Because of its age and status, the mid-century property qualifies for South Carolina Abandoned Building and Historic Credits.

“It’s essential to maintain the historic characteristics of this property to ensure the legacy is preserved,” Camino Verde Group co-founder Mike Ballard said in a statement. “We plan to revitalize the briefing room as a theatre for movie and comedy events, and the commandant’s office will be available to guests for tours and observation.”

The former Navy Base has since become a burgeoning business destination with tech, shipping and medical companies, as well as a community park that’s home to festivals, concerts and dining at the newly opened Momo.

“The central location and combination of both employment and entertainment centers make this the ideal destination for a vibrant multifamily development,” Ballard said.