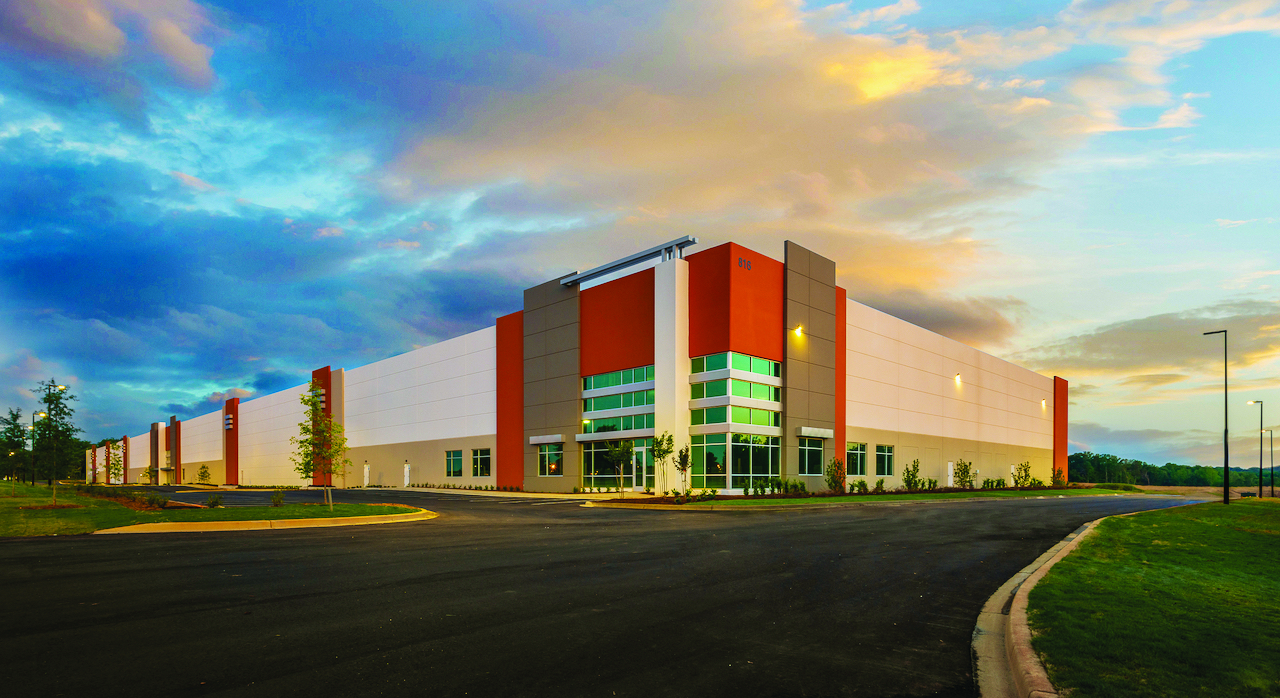 Companies are fueling emerging warehouse markets in their search to shore up inventory while supply chains continue to snag, according to a recent report from CBRE.

Dubbed “an upcoming transportation and manufacturing juggernaut,” the metro area was selected for its diverse economy, supply chain efficiency and low cost. The GSP market was followed by Louisville, Ky., and Monterrey, Mexico.

“The supply chain as we knew it pre-COVID broke, and there’s a new one that’s been created,” James Breeze, report author and global head of industrial research for CBRE, told GSA Business Report.

The next generation of trade focuses on the diversification of product sources and securing domestic inventory.

“What we were looking at for these markets is essentially, one, being able to control inventory, two, having diverse transportation options to distribute product either nationally or within a region with a high population growth, and three, being either in close proximity to a point of import for product or a point of creation for product,” said Breeze. “There were not too many markets around the world that could check all three boxes, but the Greenville-Spartanburg market is one of those.”

The Upstate is close enough to take advantage of the Charleston ports and Inland Port Greer’s proximity to markets like Charlotte, Atlanta and Chattanooga, Tenn., to bring its viability up a notch. Rail access opens Greenville-Spartanburg, itself a strong manufacturing hub, to the Midwest, and close to 33 million people who can be reached within 250 miles from a Greenville warehouse, he said.

“Obviously, Charleston is a top-notch market for industrial, also,” Breeze said. “Charleston is a growing port. It’s also one of the few seaport markets where you can build products also, but Greenville has a little bit more options and a little bit of a bigger geographic market.”

The Upstate’s industrial rent prices, half the national average, tipped the scales at a lower rate than Charleston.

Vacancy rates in the Greenville-Spartanburg area scraped 3.3%, reflecting the close to 10 million square feet absorbed in 2021. Close to 12 million square feet of industrial space is under construction in Greenville today, but a third of that space was leased even before the buildings were up.

According to Breeze, companies are not selling off warehouses on the West Coast in response to port backlogs — they’re keeping their options open. They are also investing in higher ceiling, larger truck courts and more automation to bolster inventory and alleviate the impact of labor shortages.

But in some cases, the remedy — additional inventory — has only exacerbated the cycle.

“Right now, it’s creating more of a backlog to get products in, which was essentially the problem to begin with, but that will clear off once these things get flowed in, once the additional warehouses that have been leased this past year are occupied. Then that delay will decline,” he said.