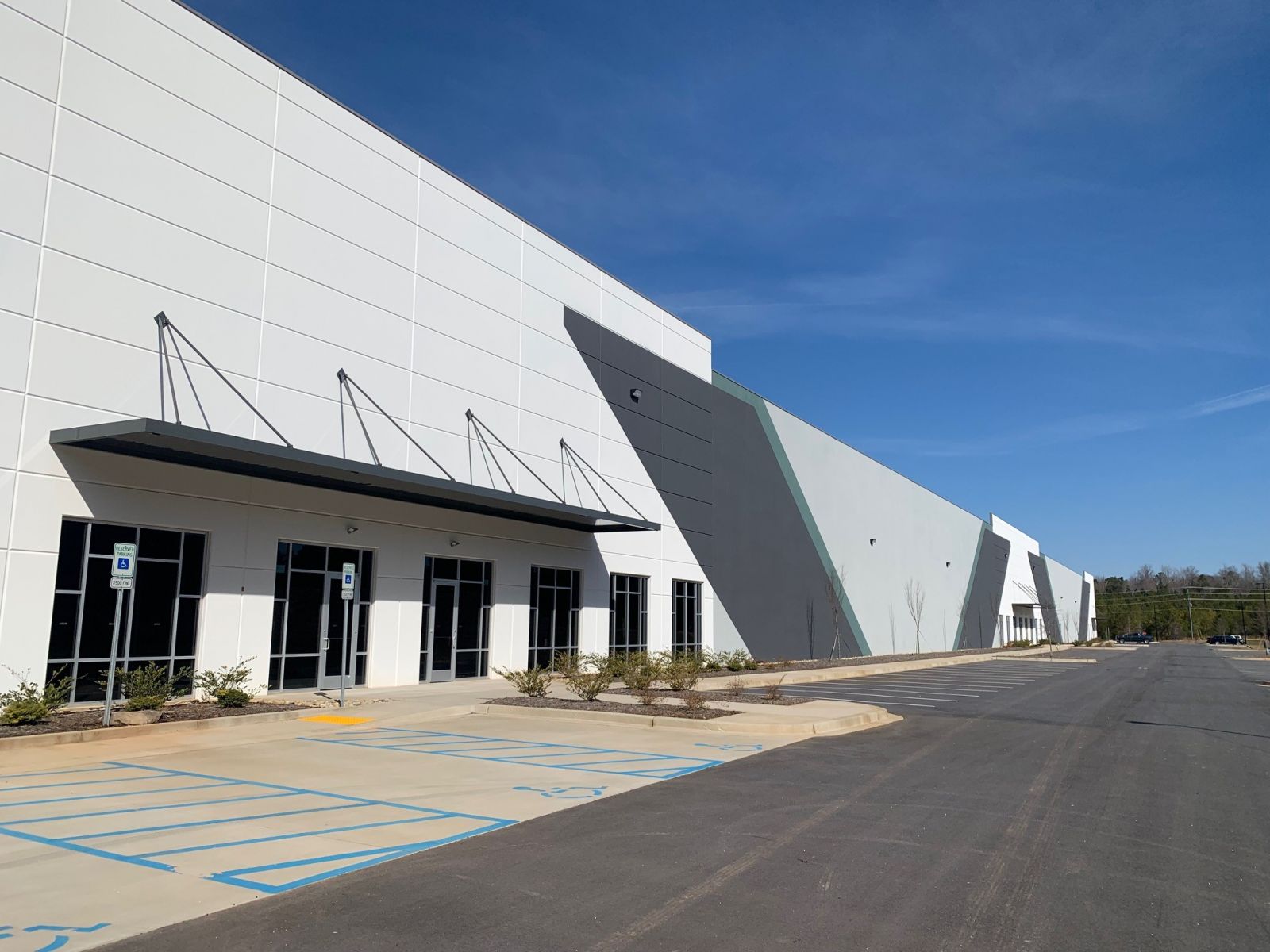 The building has been leased to an undisclosed pharmaceutical company, joining GE Aviation, Magna, Android, JTEKT, Orbis and KI Logistics. The terms of the acquisition also were undisclosed.

“Greenville-Spartanburg continues to be a target market of ours,” Joe DeHaven, senior managing director of acquisitions at MDH Partners, said in a news release. “Over the past few years we have witnessed Greenville establish itself as a key logistics market in the southeast, which compliments the market’s historically strong manufacturing presence. As a halfway point between Atlanta and Charlotte, we continue to see increased demand from tenants and investors alike, and we’re excited to add another class A asset in the Greenville-Spartanburg market.”

Situated in the Interstate 85 west submarket, the property is 16 miles southwest of Greenville-Spartanburg International Airport and 22 miles southwest of the South Carolina Inland Port. The building was constructed in 2021 and the current tenant uses the facility to distribute cosmetic and pharmaceutical goods across the United States.

Wakefield Beasley & Associates, a Nelson company, and Greenville’s BlueWater Civil Design and Harper Corp. collaborated on the project, which was led by the TPA Group of Atlanta, Greenville’s Appian Investments and California-based Passco Companies, according to a 2020 announcement.

DeHaven served as the acquisition lead for MDH Partners. Clay Williams and Grice Hunt with NAI Global represented the seller.