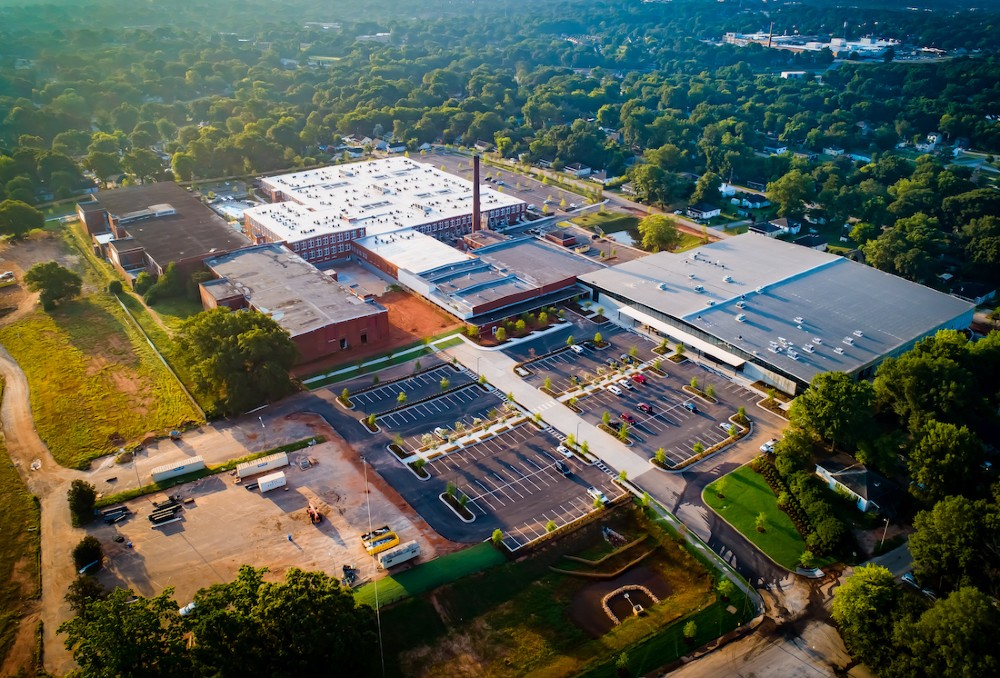 SeamonWhiteside will soon have a new home in Greenville.

The site design firm, which has offices throughout the Carolinas, will be relocating its Greenville office to the historic Judson Mill District, according to a news release. The multi-disciplinary firm will move its 46 employees from its 7,500-square-foot space on Rhett Street to a 14,730-square-foot space in the Warehouse Building at Judson Mill.

The relocation of SeamonWhiteside’s office to the Judson Mill District will foster opportunities for growth and collaboration, the release stated.

"Our firm is a collaborative group always looking to stay on the leading edge of our industry. When looking for a new space for our Greenville team, we didn’t want just another office setting, we wanted an innovative and unconventional work environment for our team to be able to collaborate," Joe Bryant, PE, executive vice president of SeamonWhiteside, said in the release. "It was also important to find a space to recruit and retain talent that reflects our forward-thinking mindset. We are looking forward to moving into the new space at Judson Mill and all that it has to offer."

The firm is not new to the Judson Mill campus, having worked alongside architects McMillan Pazdan Smith and contractor Triangle Construction on the redesign of Judson Mill over the past several years, according to the release.

“SeamonWhiteside has been a long-term partner of the Judson Mill project and has played a significant role in the re-vitalization of the mill,” said president of Belmont Sayre and co-developer Kenneth Reiter in the release. “We are thrilled to have them on campus and look forward to growing and continuing our partnership.”

It’s been a memorable year for SeamonWhiteside’s Greenville team as the office celebrates its 20th anniversary and moves into its new space in December, the release stated.

With the addition of SeamonWhiteside at Judson Mill, the Warehouse building is now fully leased and currently occupied by Cowboy Up, Blochaven, Feed & Seed, and the recently announced Judson Mill Community Innovation Hub (JudHub), the release stated.

Avison Young, a global commercial real estate company in Greenville, spearheaded the leasing efforts with SeamonWhiteside on behalf of the Judson Mill District, according to the release

“We are proud to have led the leasing efforts at Judson Mill since April 2021,” said Chris Prince, vice president at Avison Young, in the release. “Finalizing a lease with an office user of SeamonWhiteside's caliber continues to build on the exceptional tenant mix at Judson Mill.”